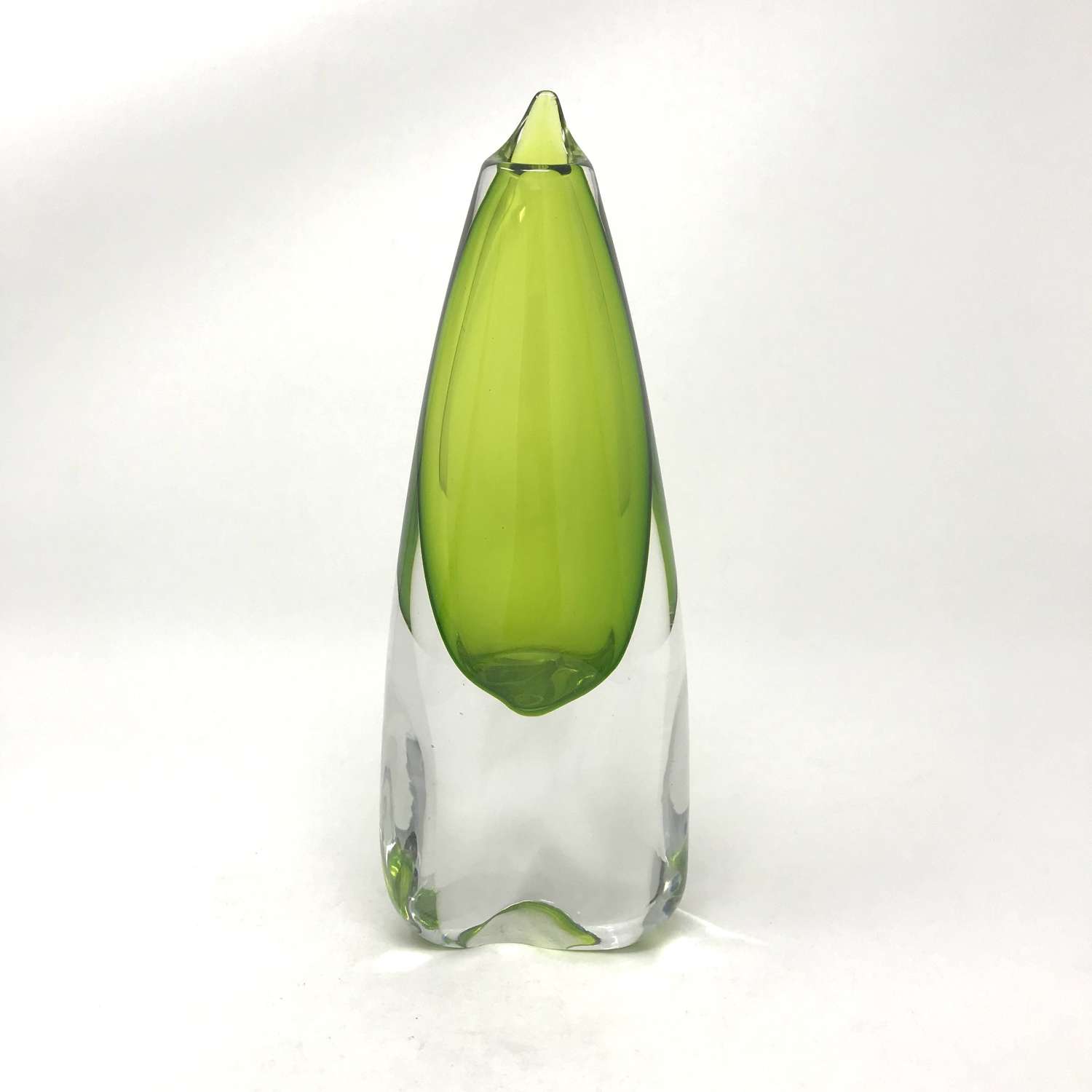 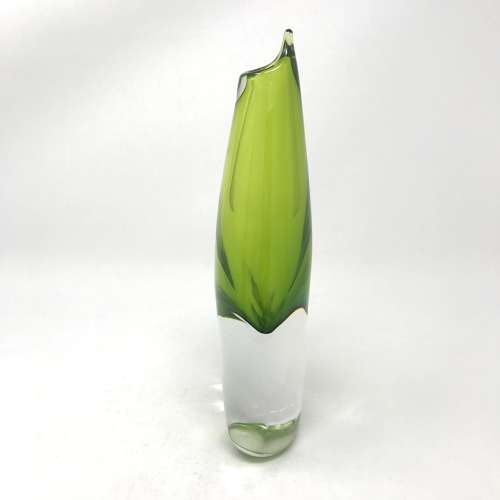 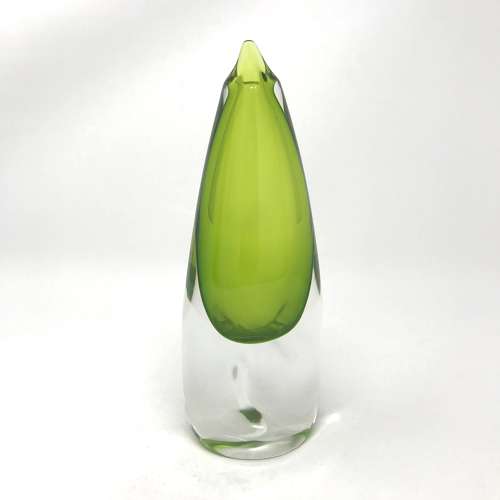 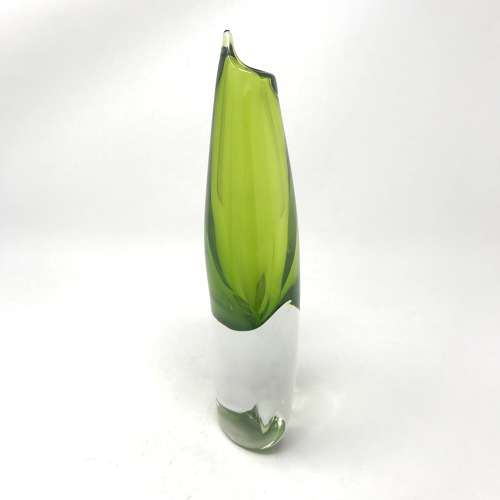 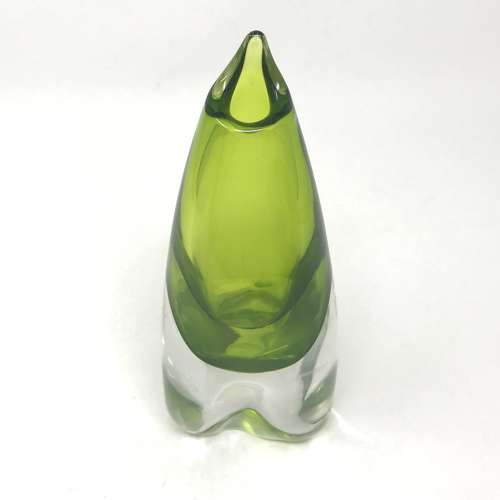 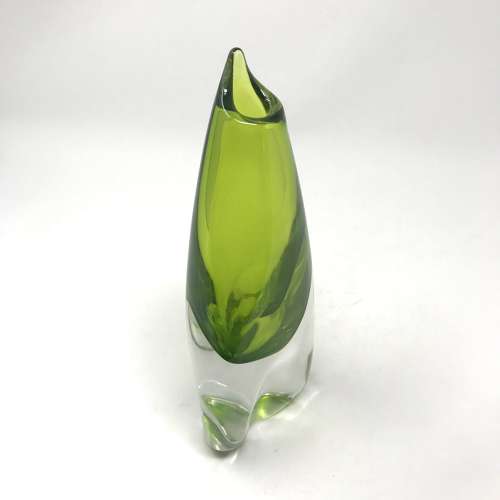 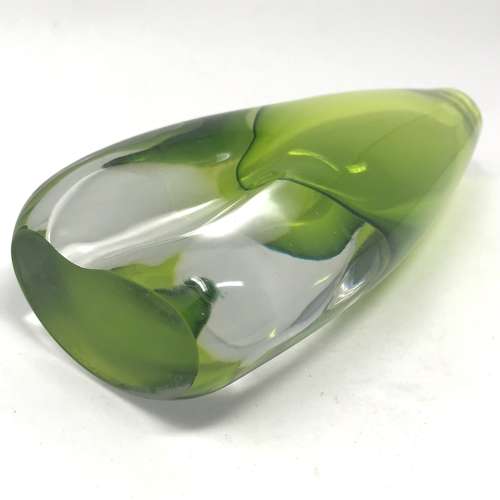 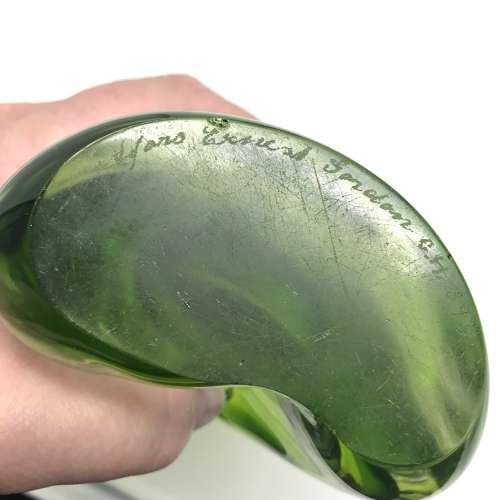 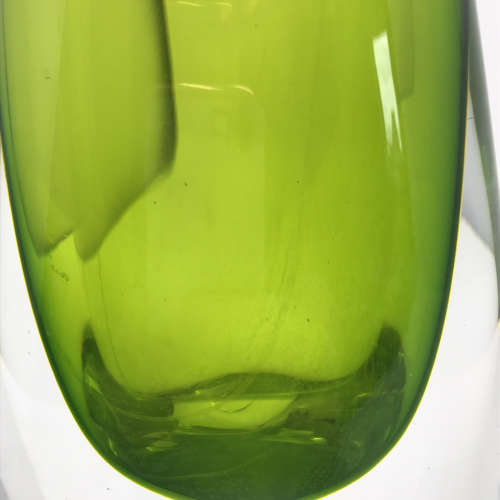 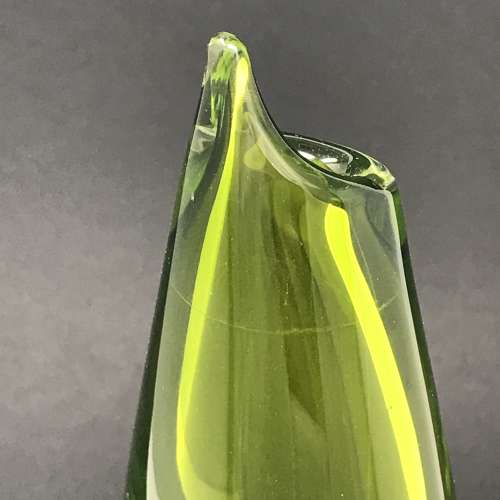 Good condition. There are two minor chips to the base.

Ernest Gordon (1926-2008) was British- born and grew up in Sheffield. He studied sculpture at the Royal College of Art and was later commissioned to produce work for the Festival of Britain in 1951. He travelled to Stockholm to study glassmaking in 1954 and worked with Vicke Lindstrand at Kosta for a short while before moving to Åfors where he remained until 1961. On returning to the UK he worked in sales at Konstsmide until he retired.