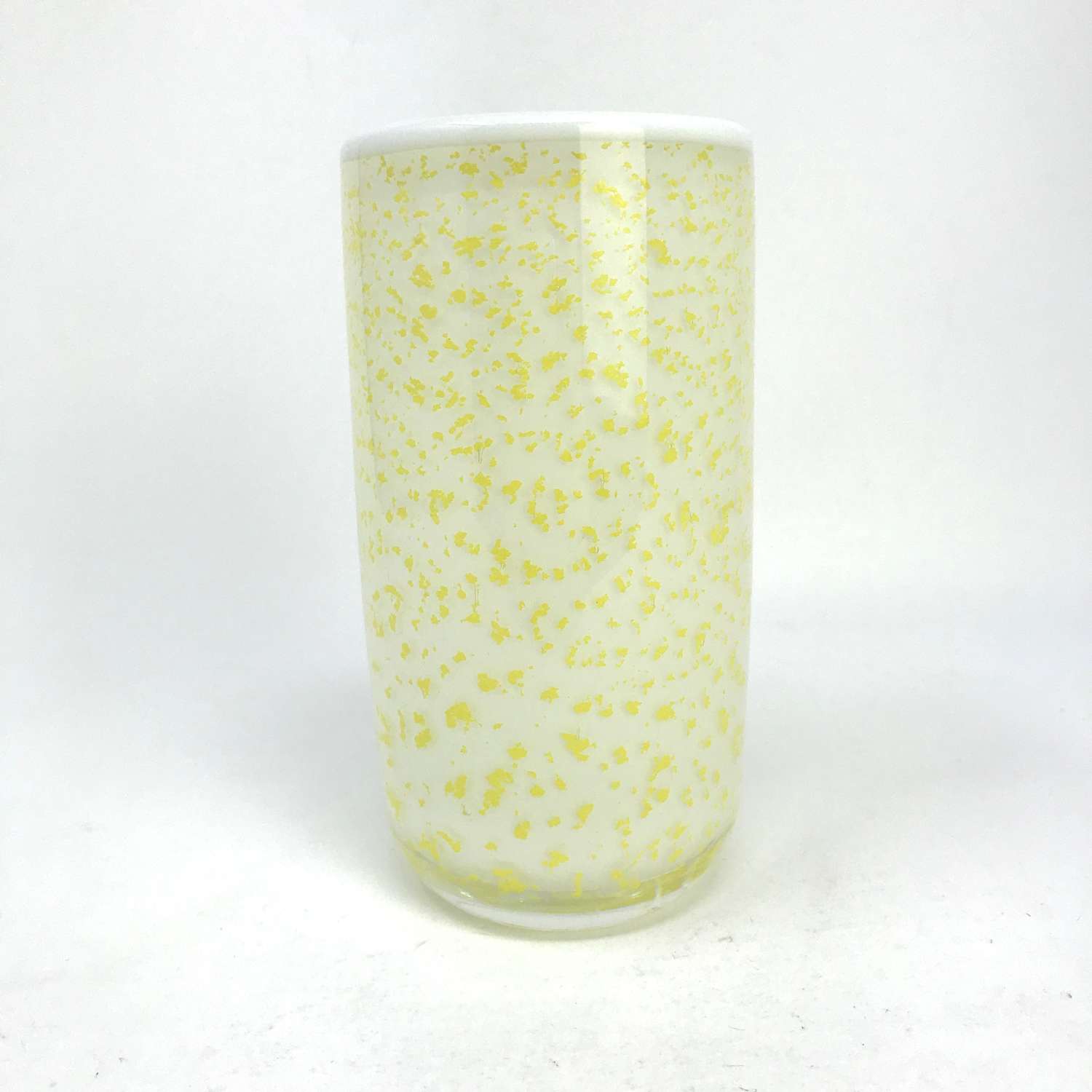 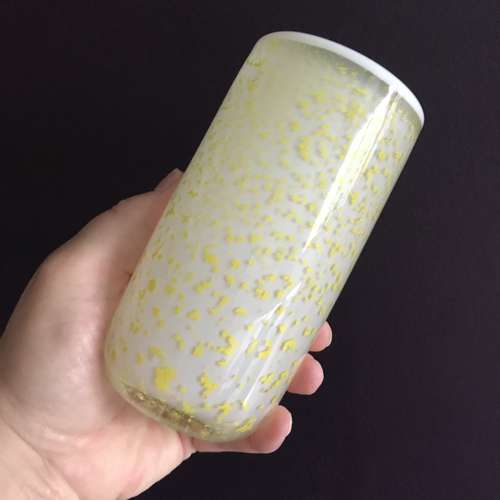 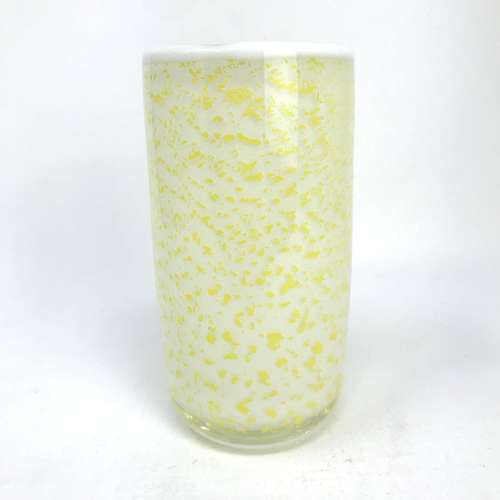 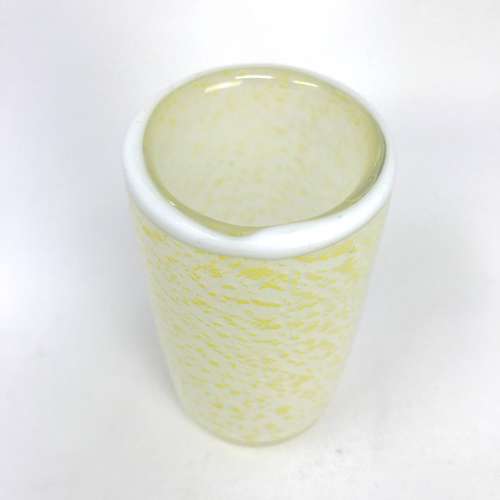 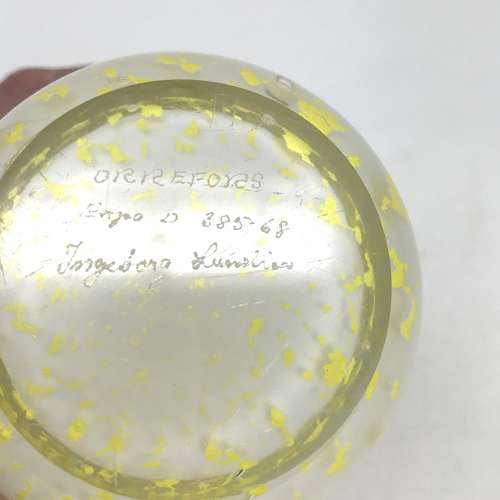 Expo pieces were made specifically for exhibitions in very small numbers. Most were never put into production so are rare collector's pieces.