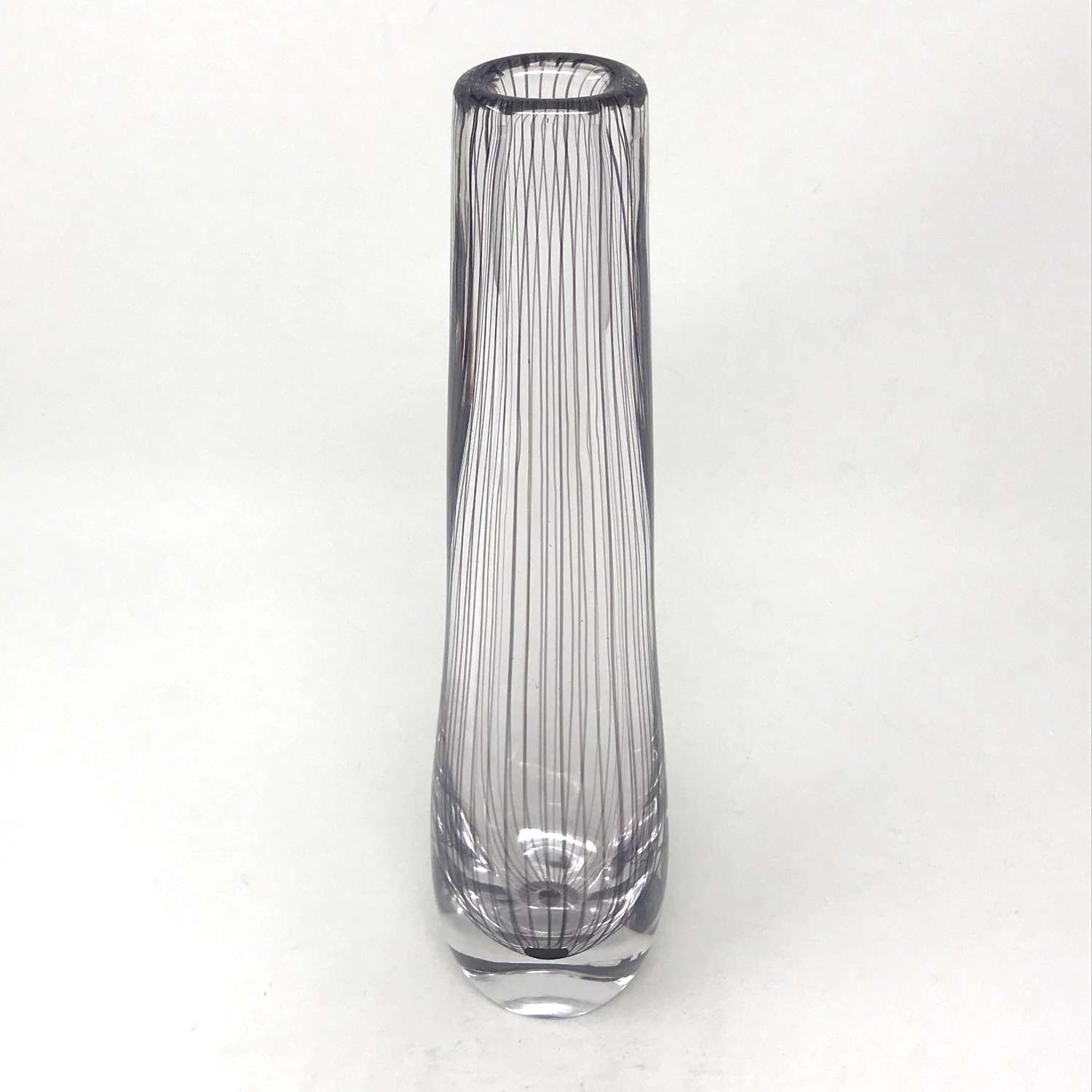 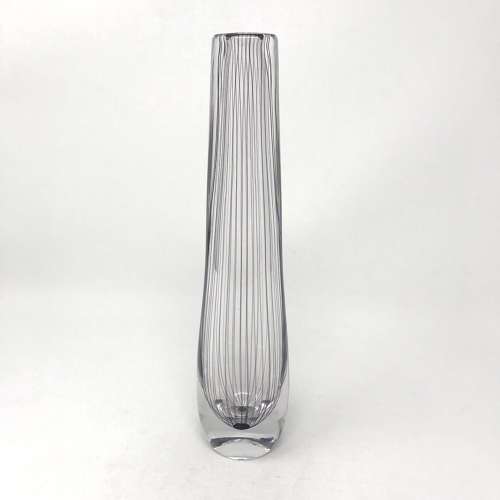 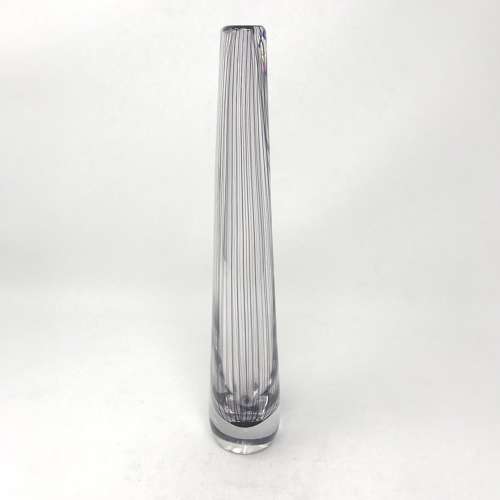 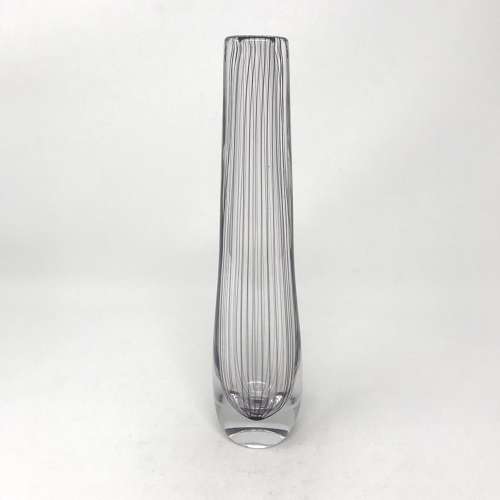 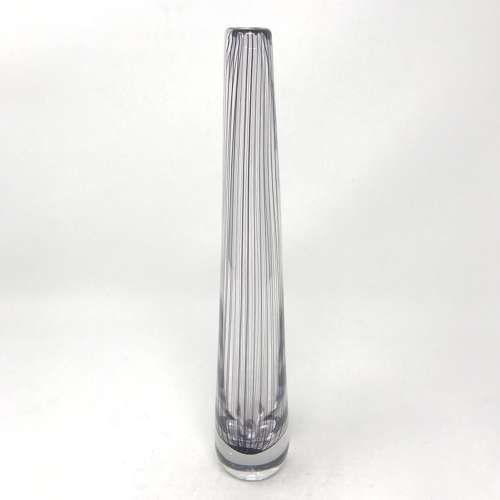 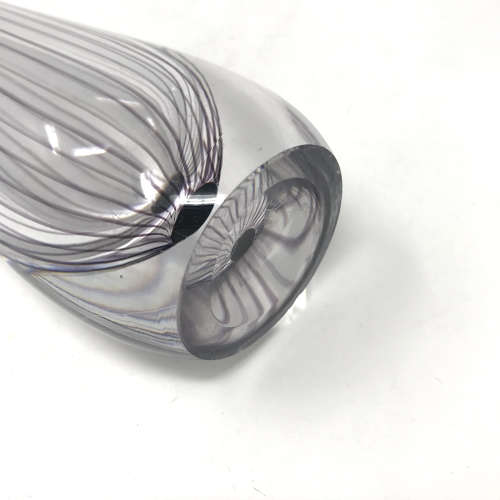 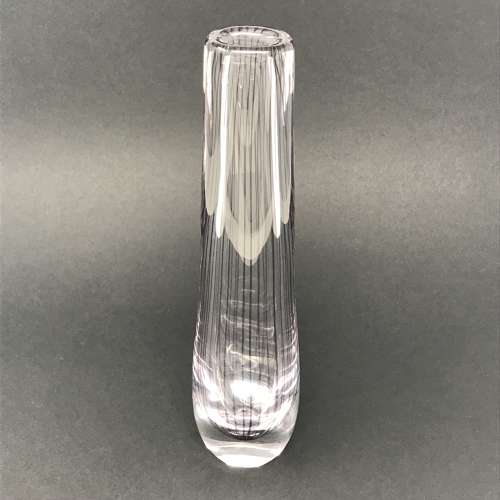 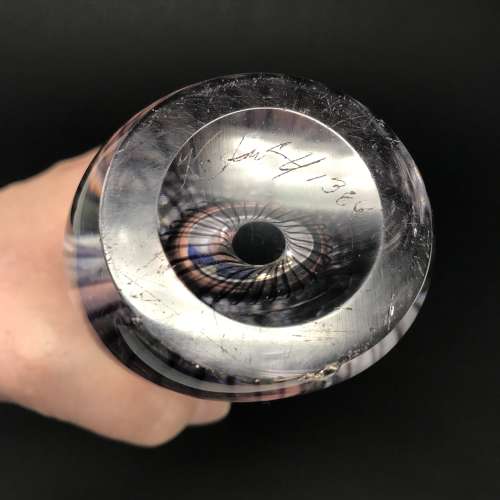 Viktor (Vicke) Lindstrand (1904-83) was one of the pioneers of Swedish glass. He began his work at Orrefors in 1928 producing many high quality pieces of engraved glass and Graal glass in an Art Deco style. Along with Edvin Ohrstrom he pioneered the Aerial glass technqiue. In the 1940s he moved to Uppsala Ekeby to design ceramics. He returned to glass design in 1950 but to the other leading glass factory in Sweden, Kosta, where he became artistic director. The diversity and originality of his work both before and after the war makes him one of the foremost glass designers of the Twentieth century. His work is held in museums worldwide.