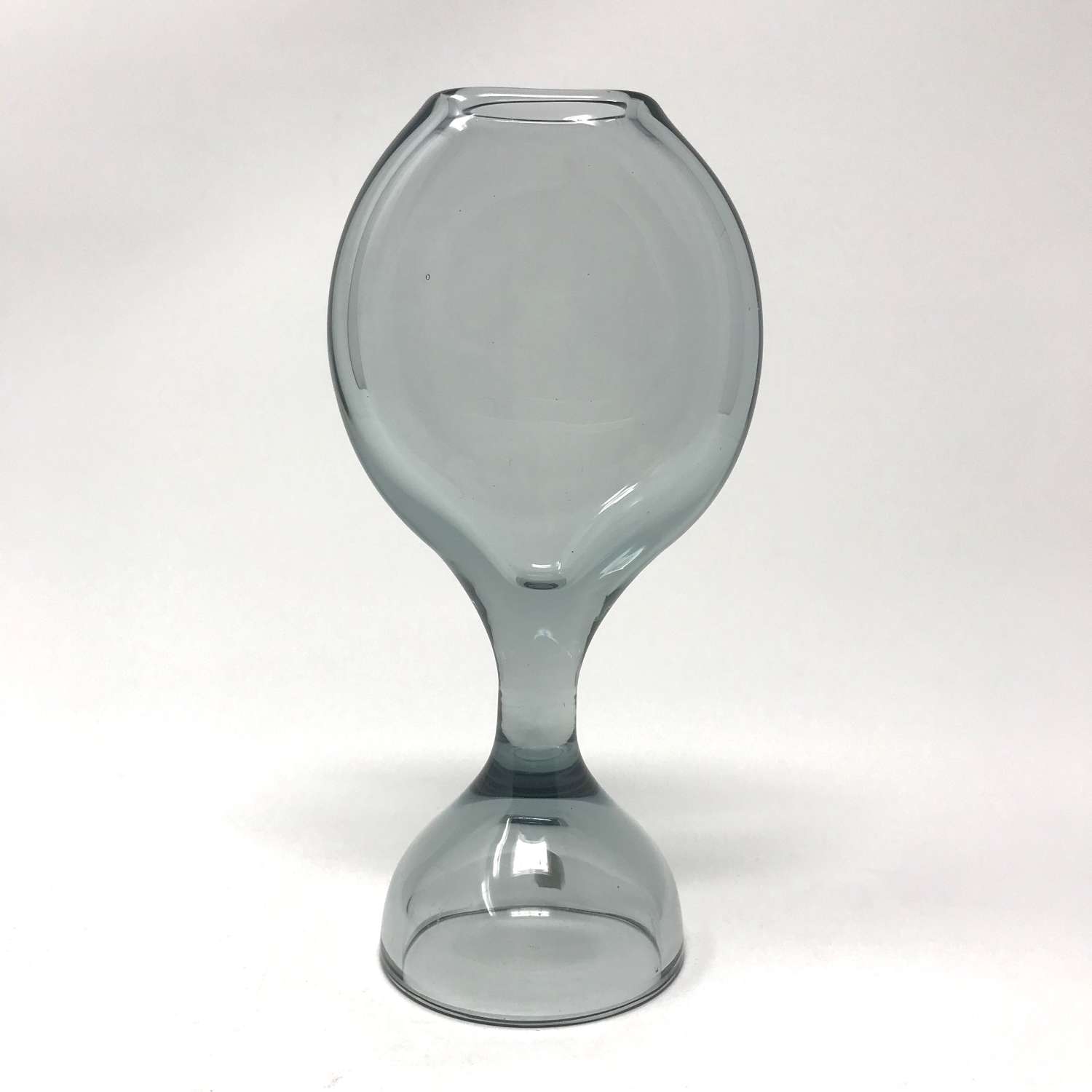 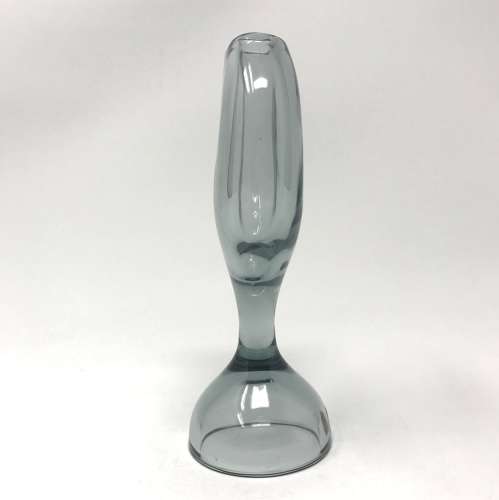 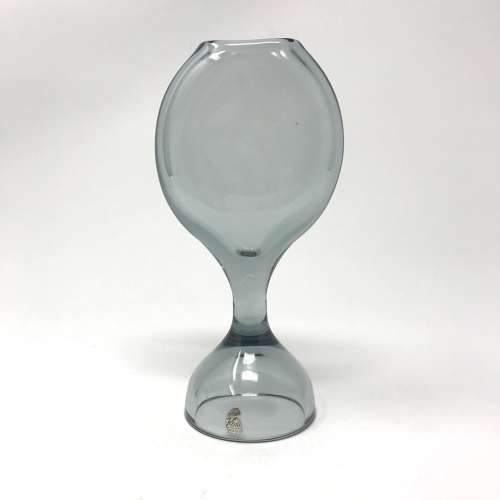 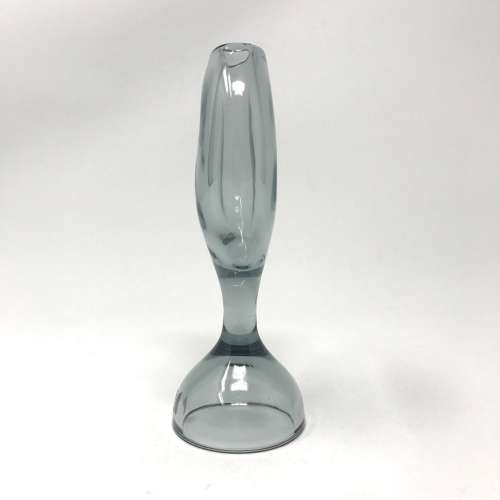 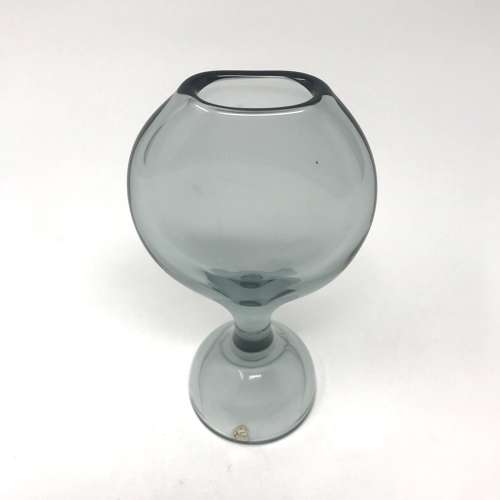 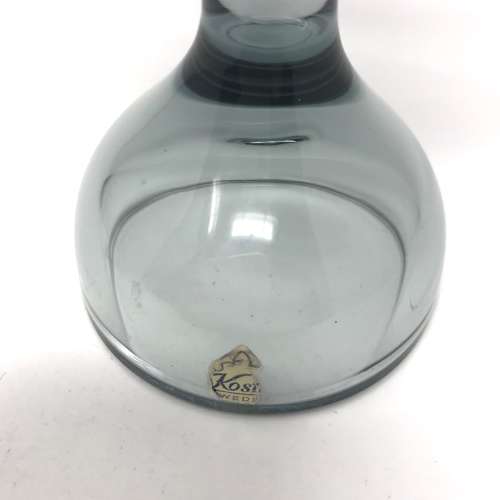 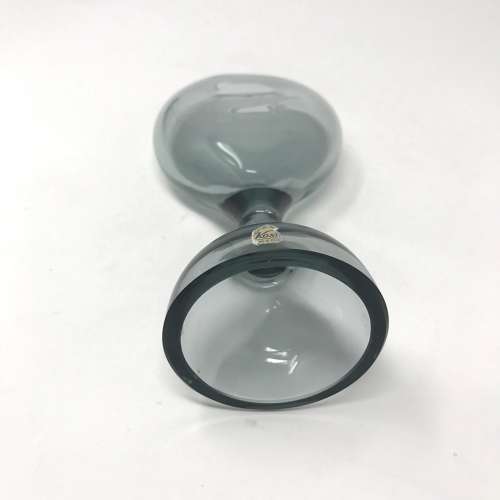 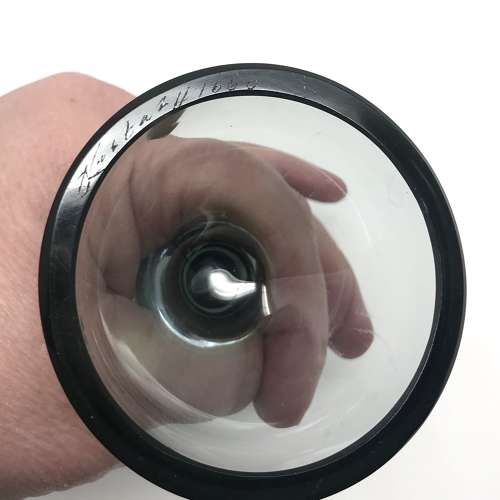 Vicke Lindstrand glass vase for Kosta, Sweden. A typical example of a 1960s design. Signed to the base Kosta LH 1660. Remains of label.