A biomorphic shaped Devil's fist vase by Timo Sarpaneva for iittala, Finland from the 1950s. The semi-translucent vase was designed in 1951 and was acid treated to give it a satin finish. 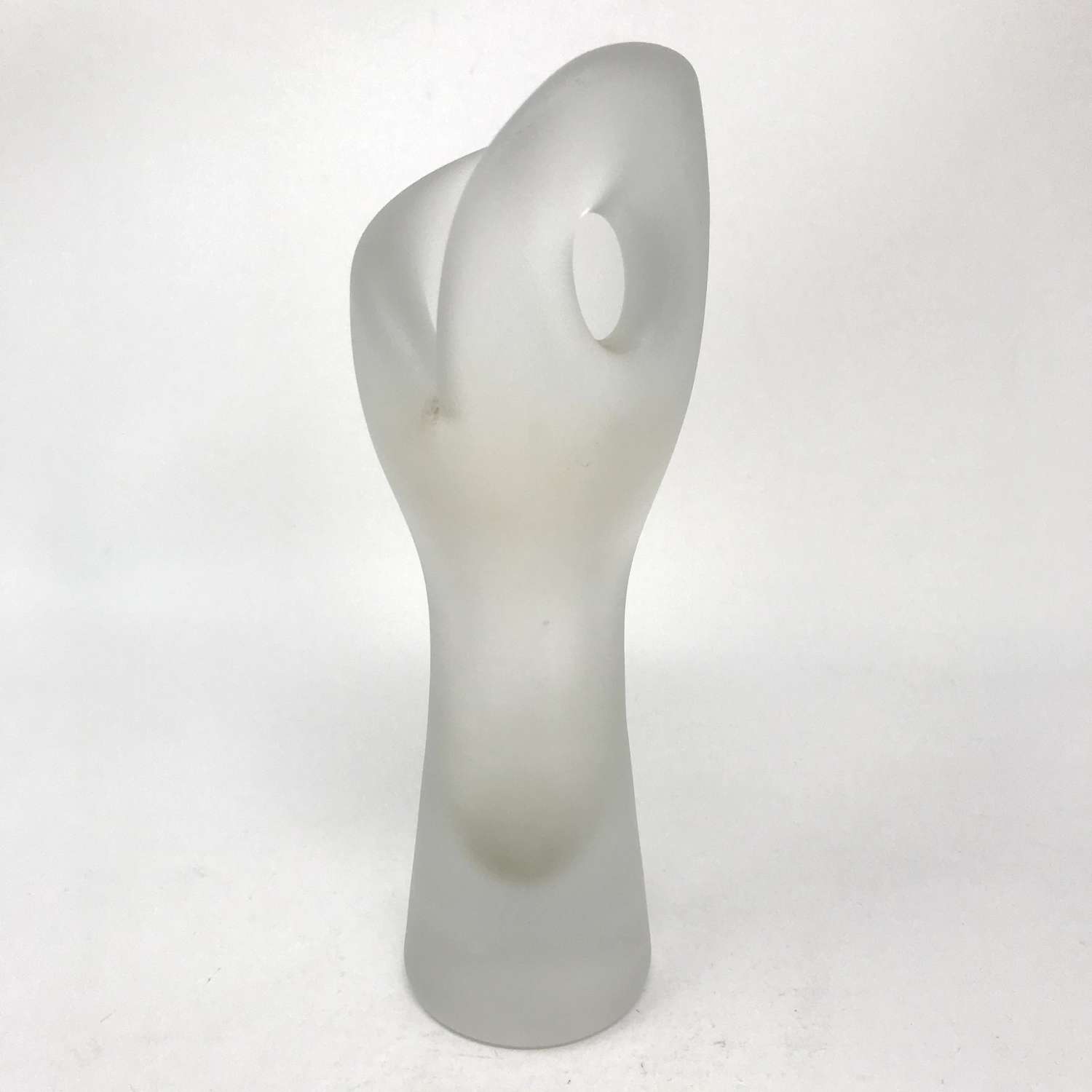 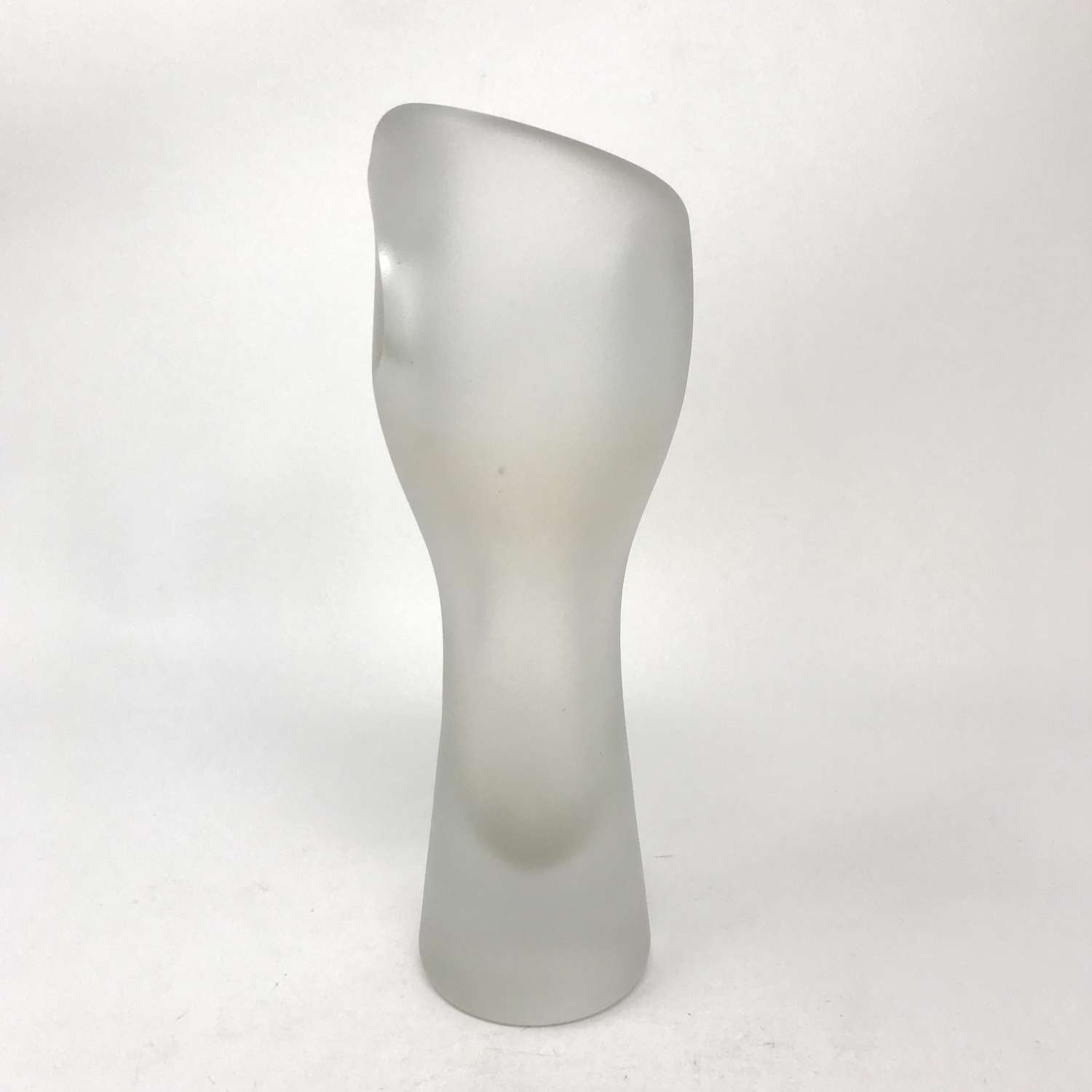 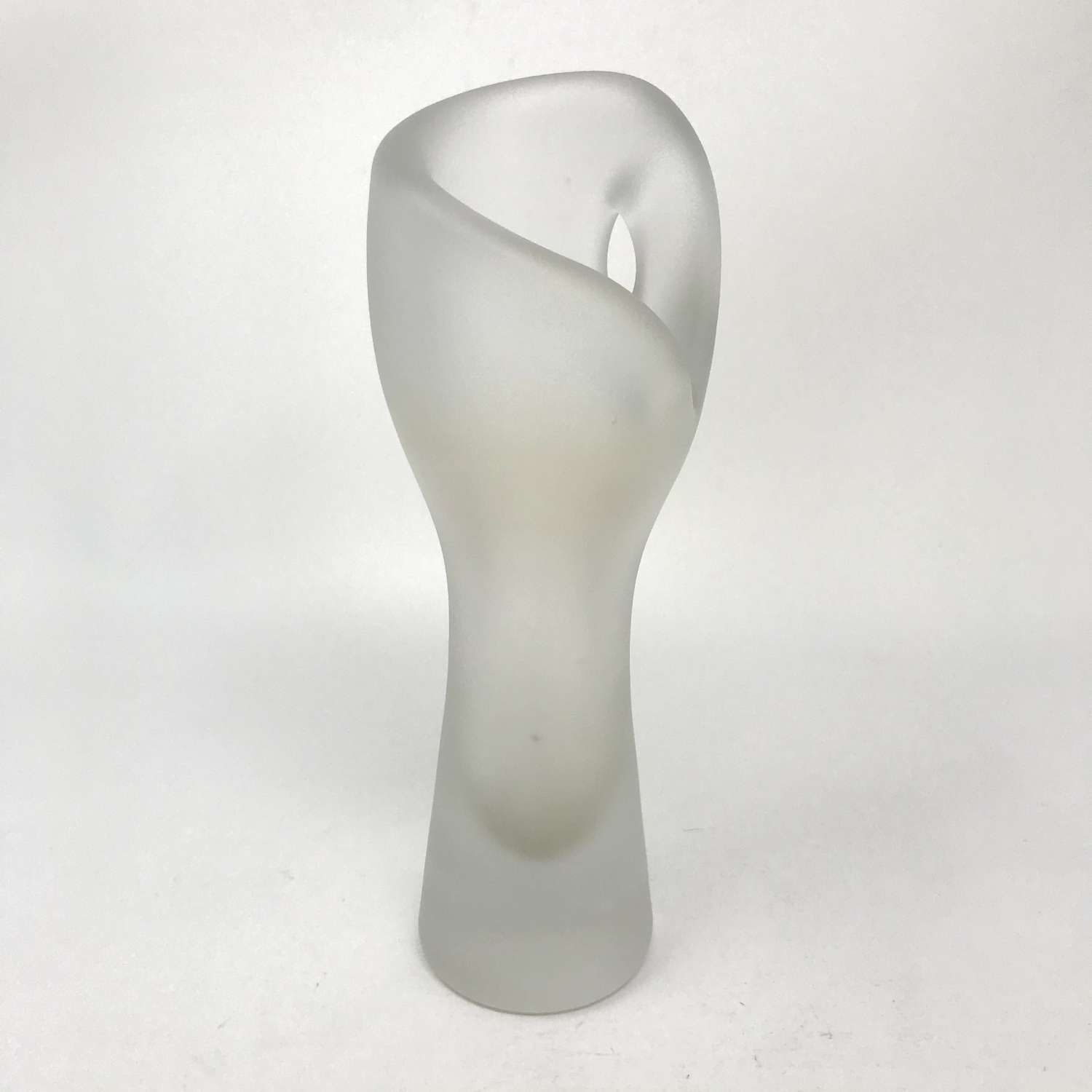 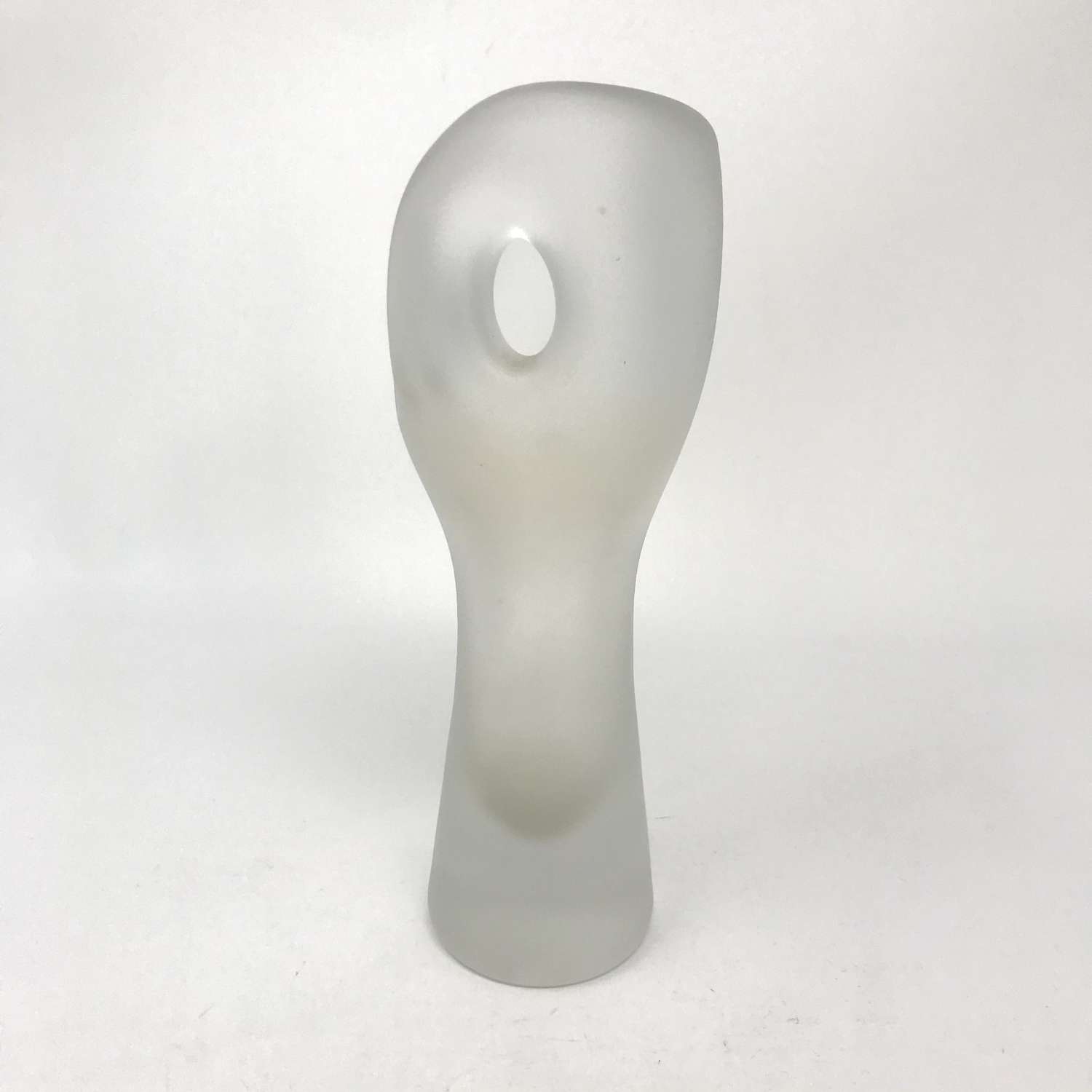 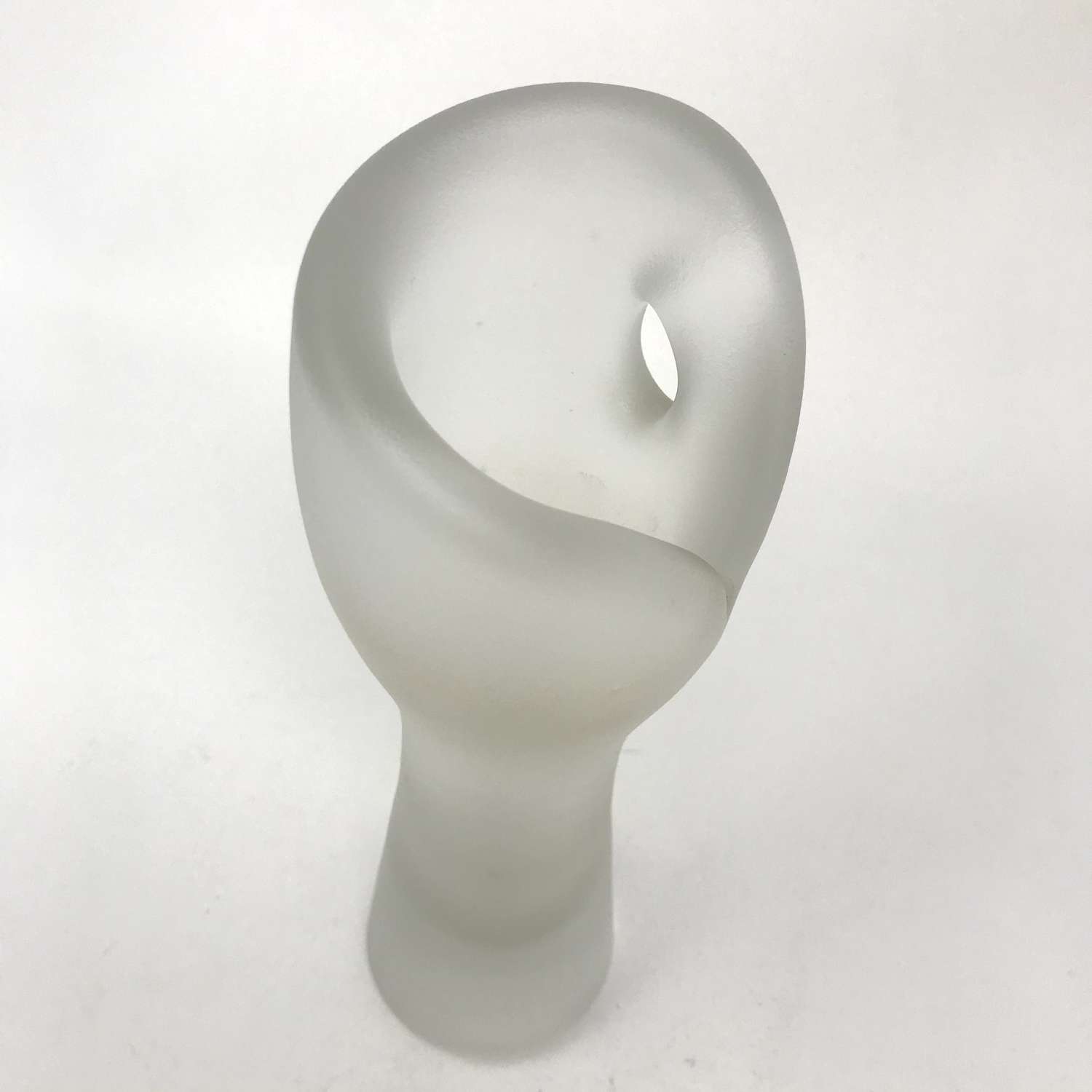 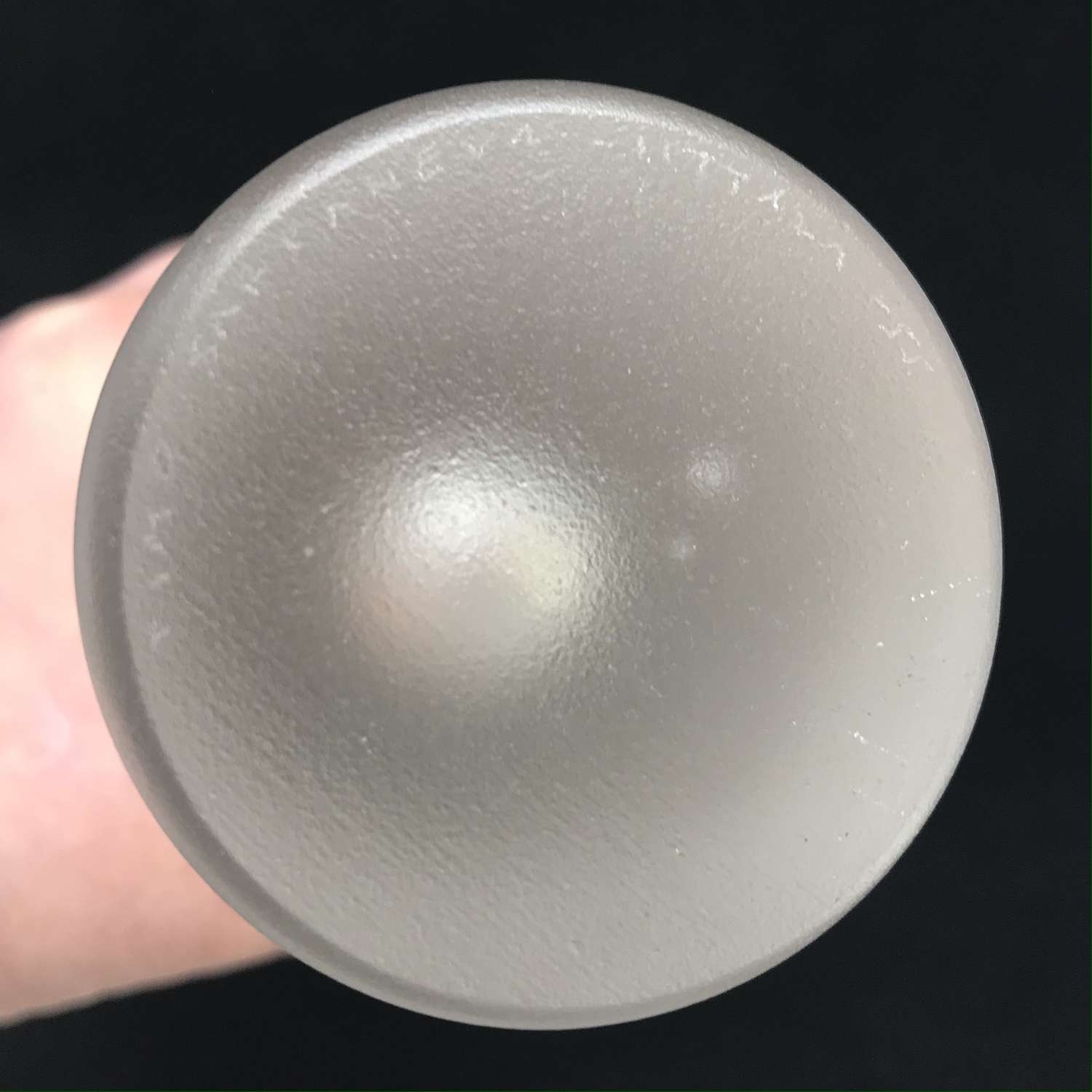