Two `reptil' vases designed by Stig Linberg for Gustavsberg in the 1950s. So named because the pattern looks like the skin of a reptile. In pale blue and dark blue. Factory marks to the base. Each is sold separately. 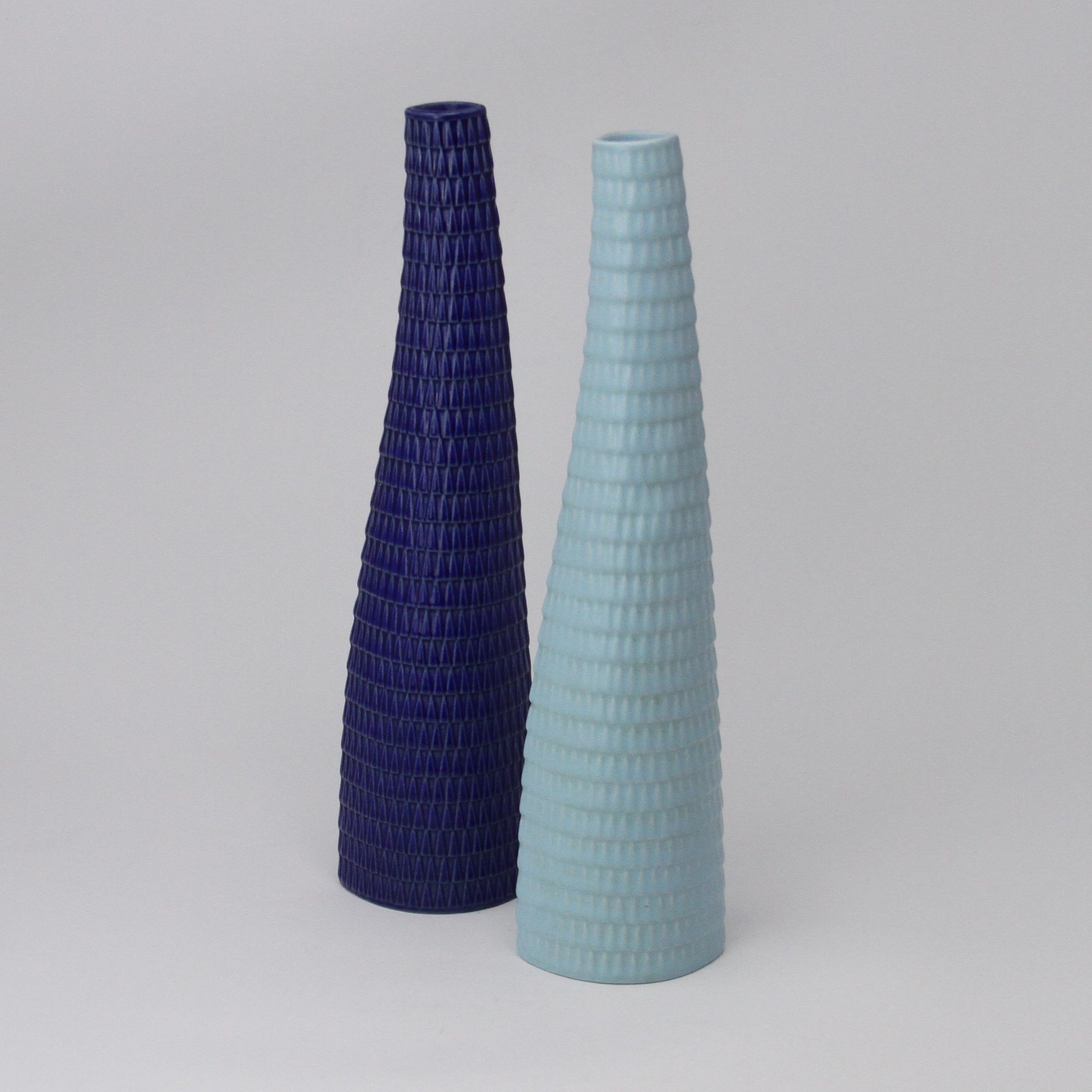 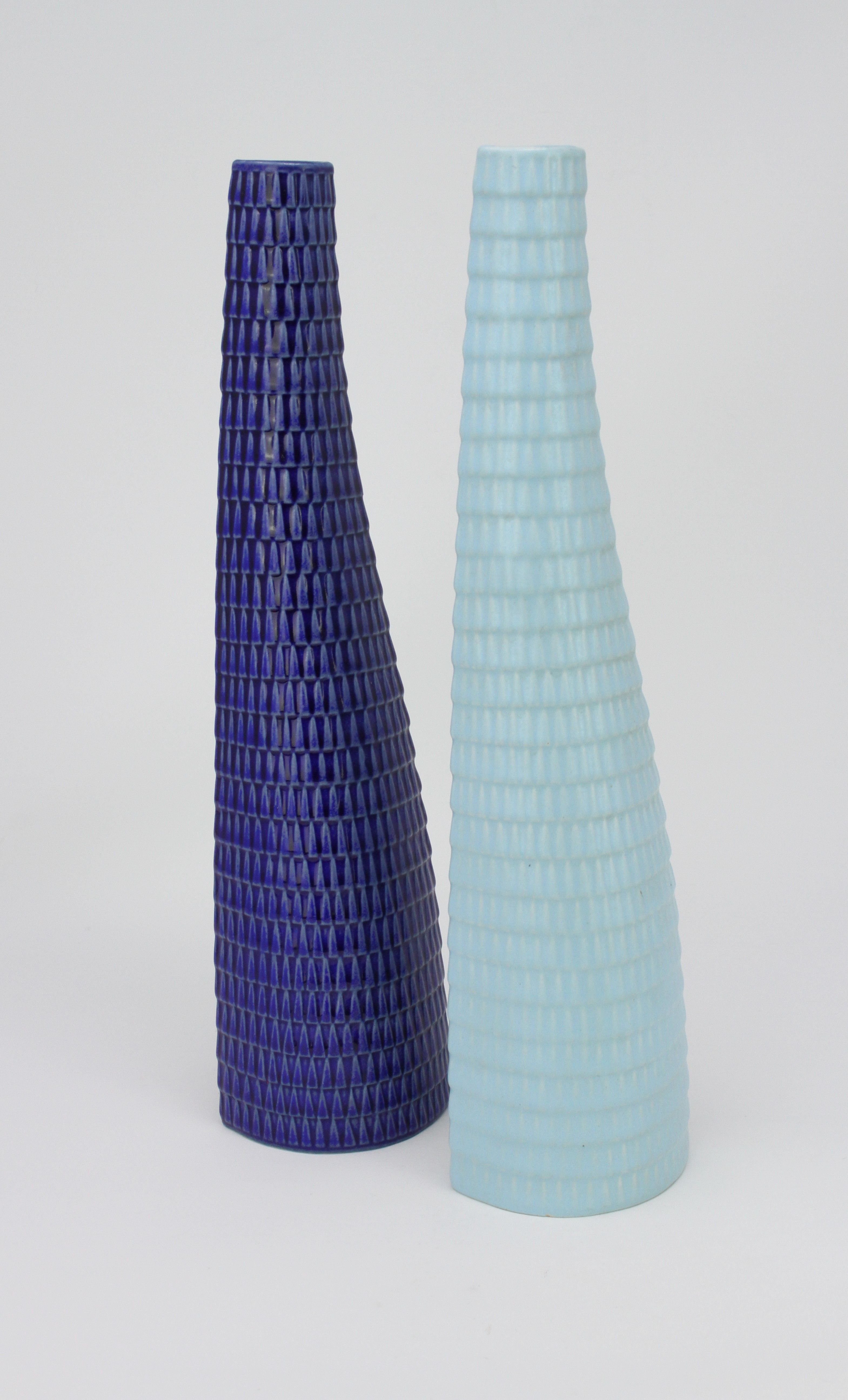 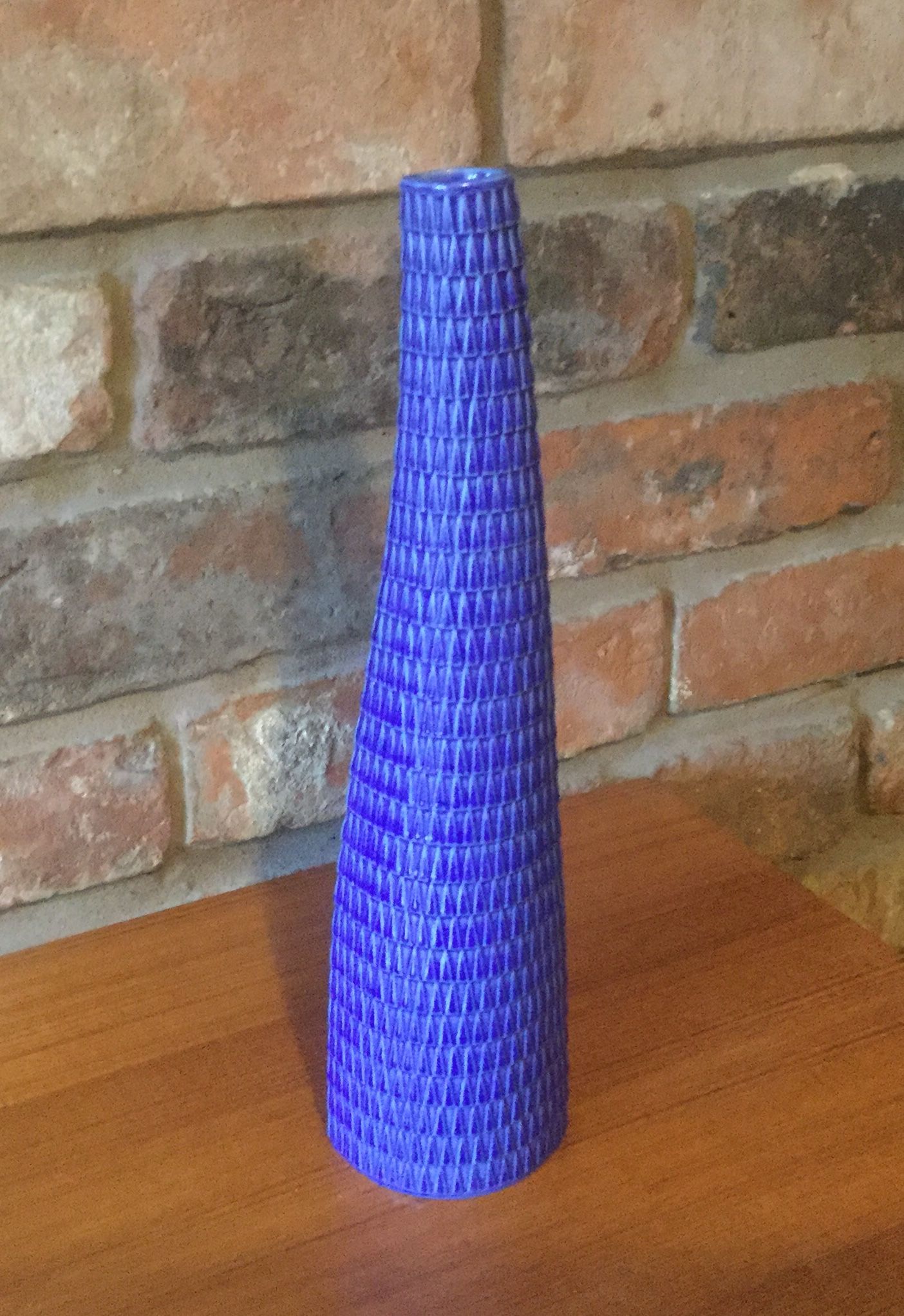 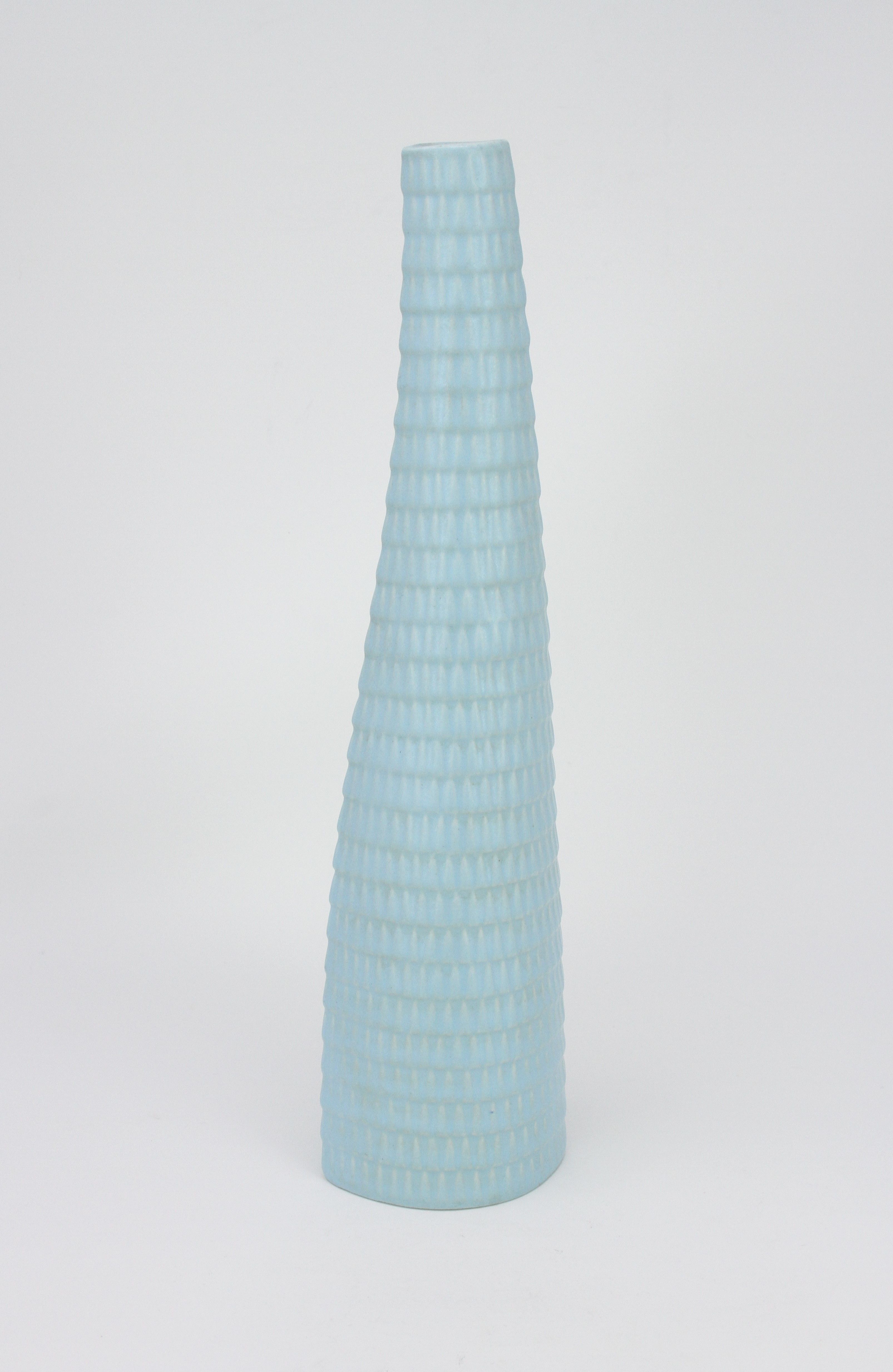 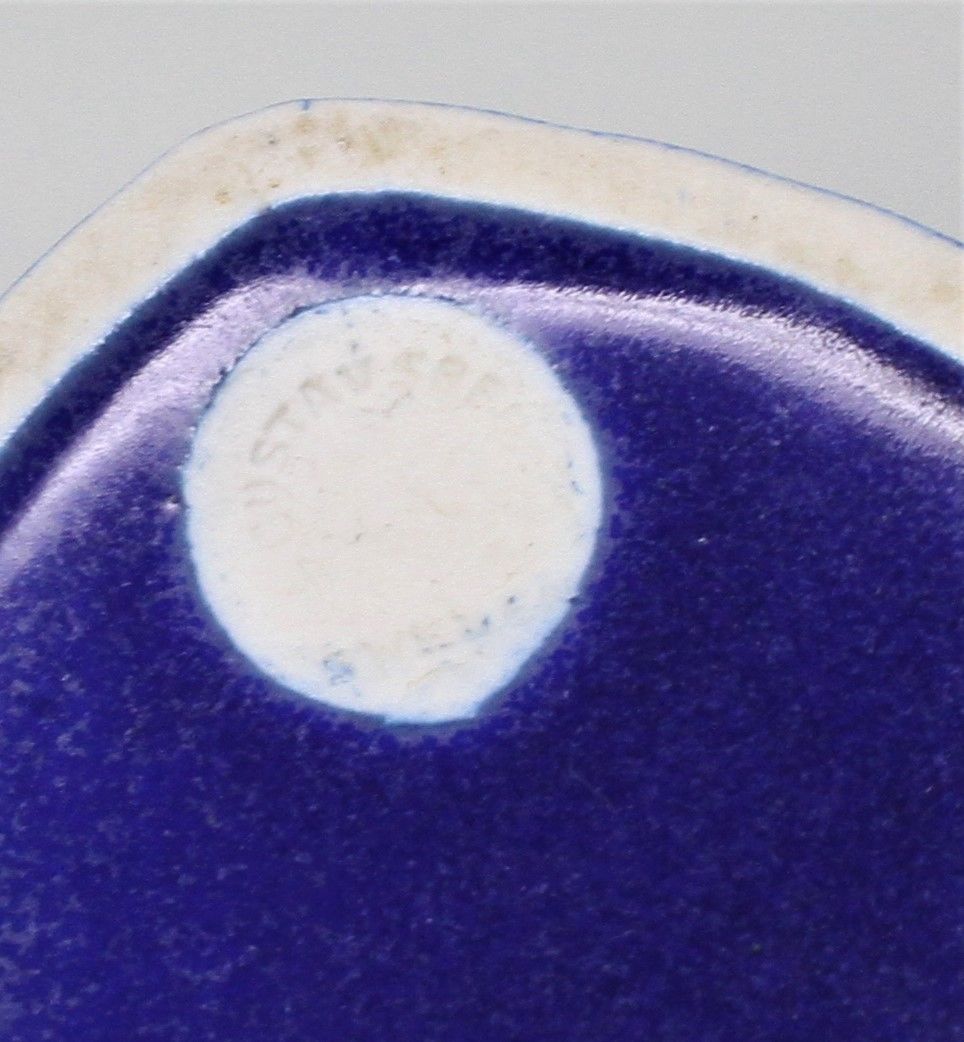 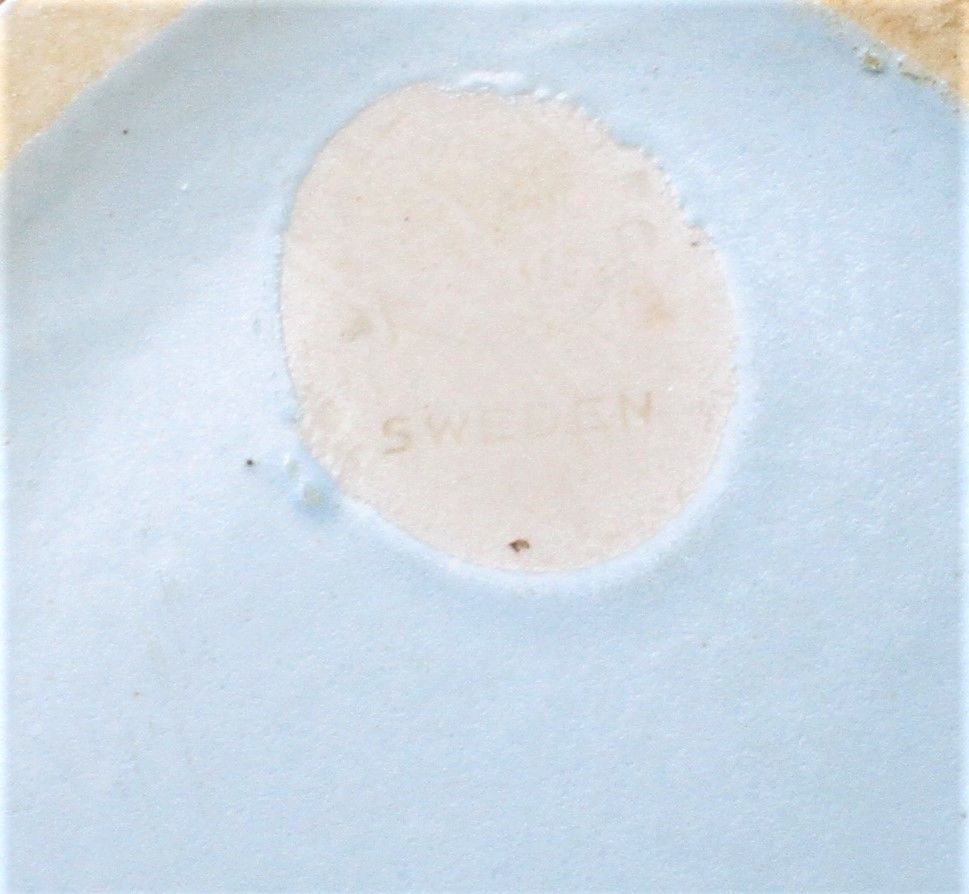 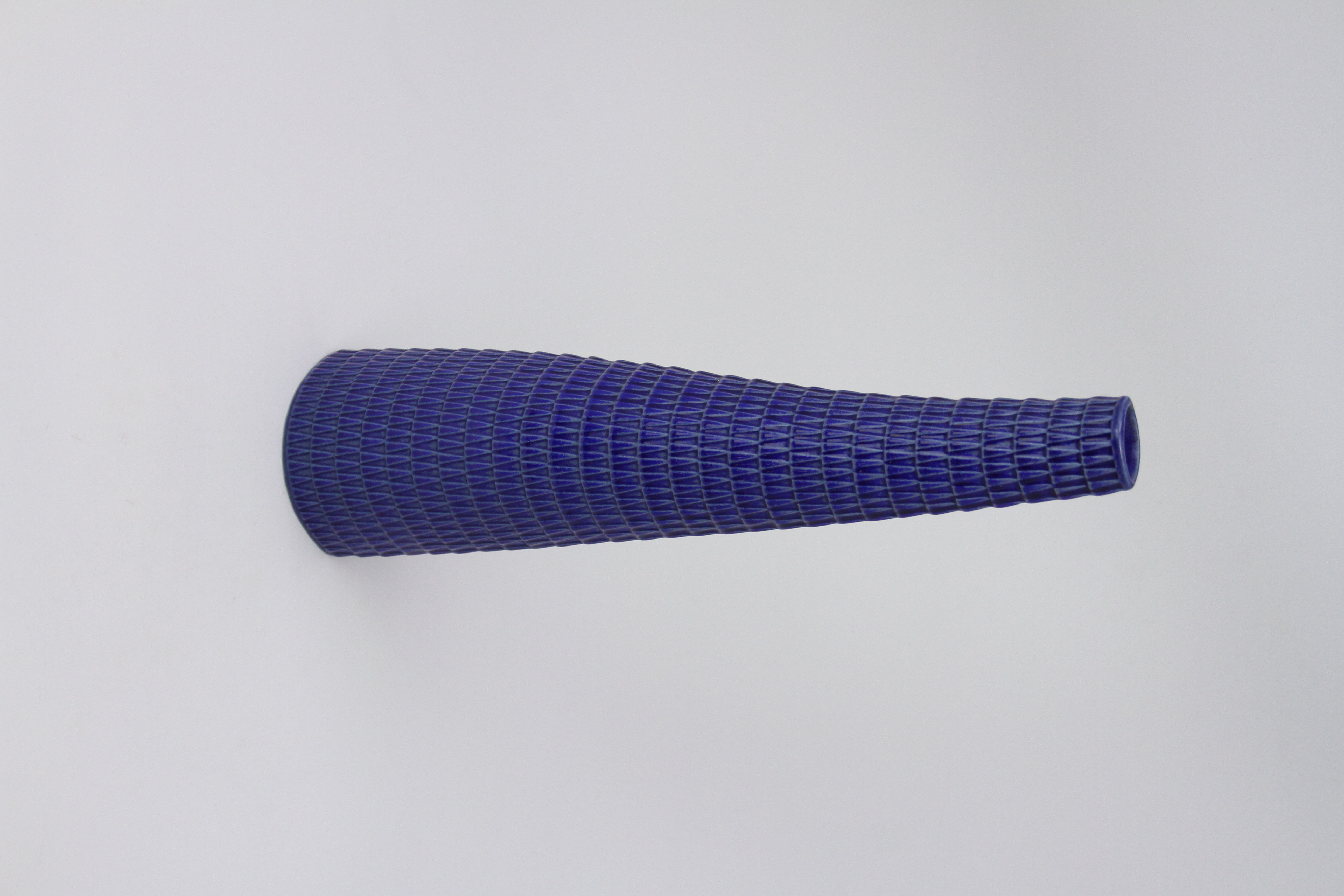 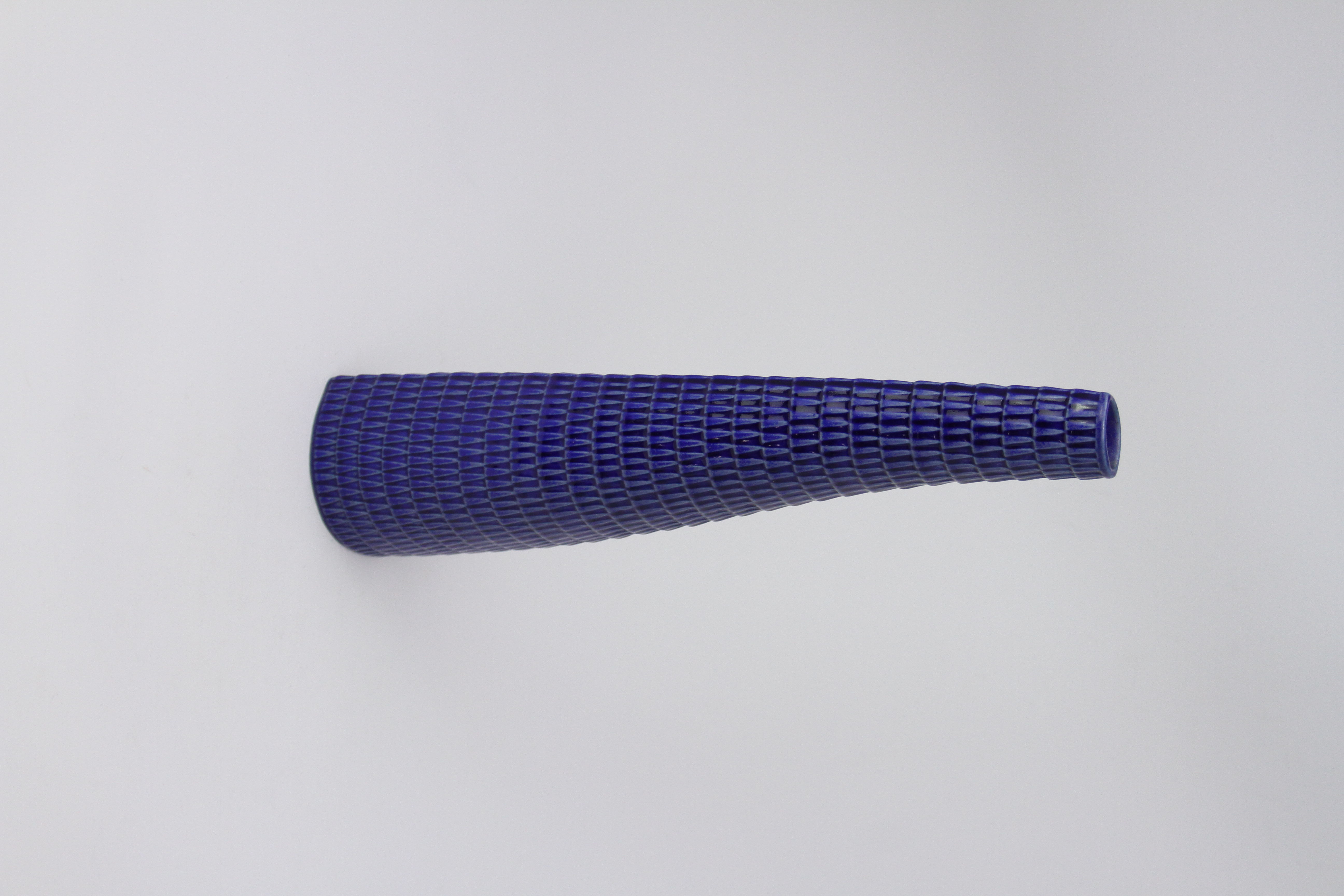 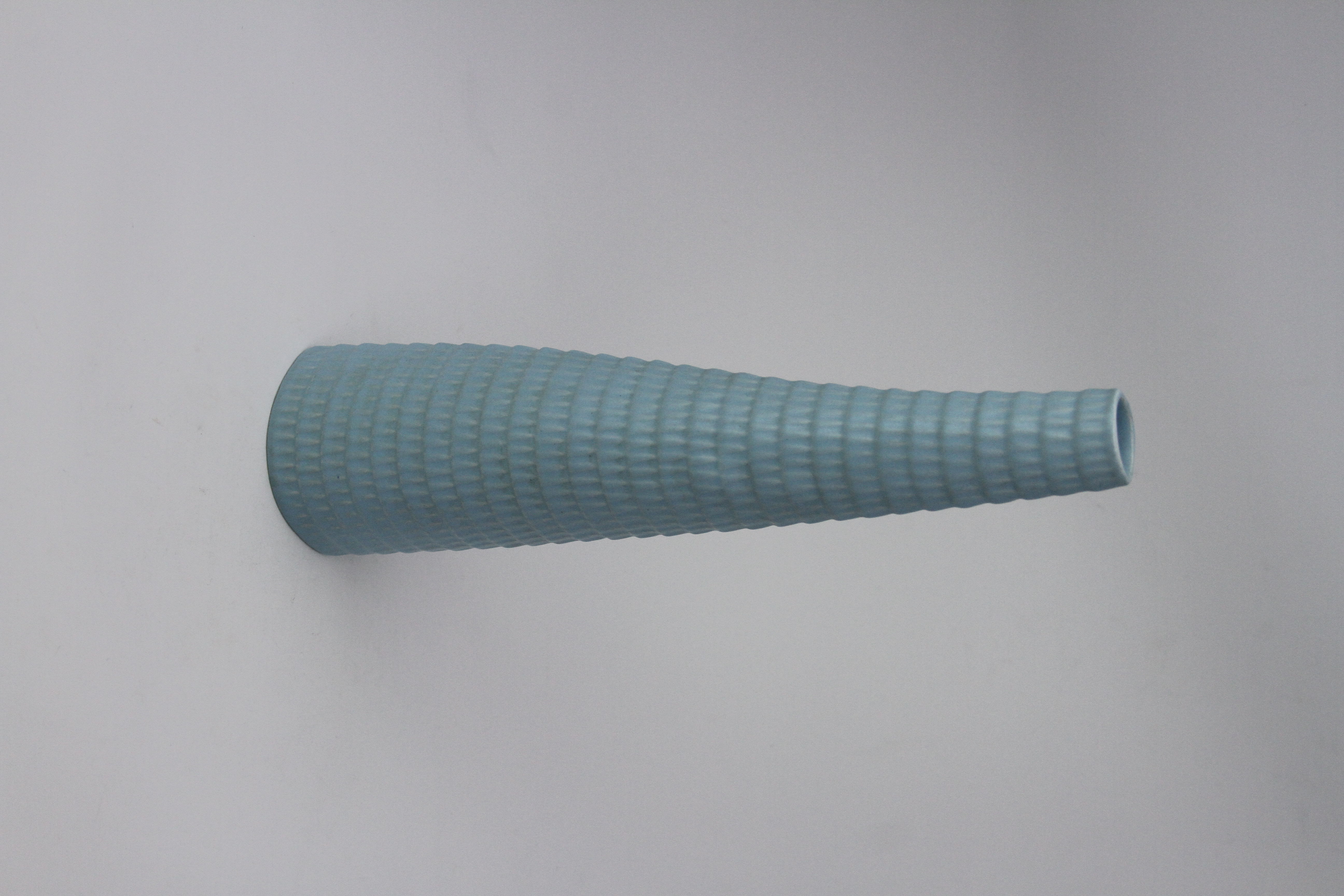 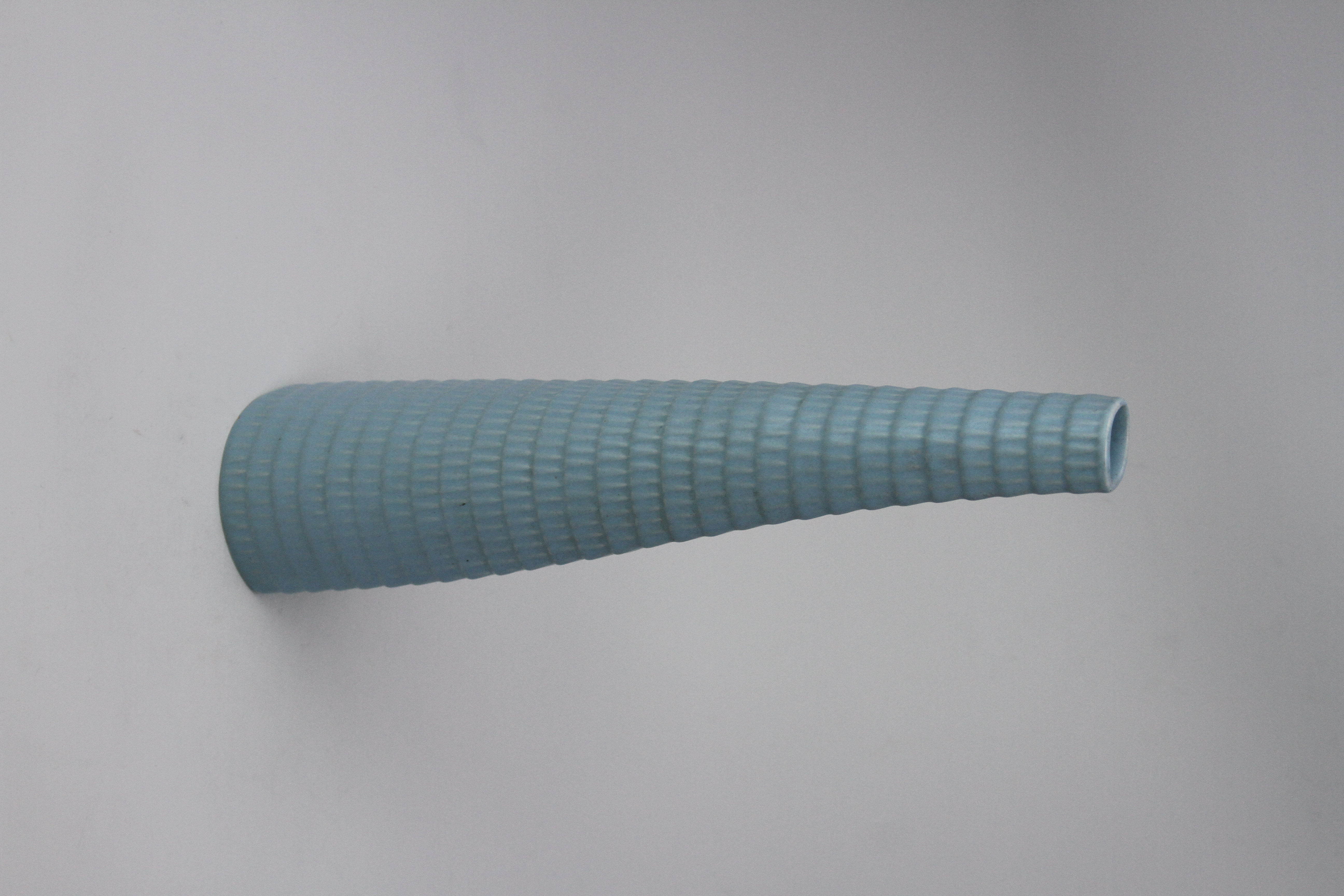