An early Twentieth Century Art Nouveau bowl by Josef Ekberg for Gustavsberg. The vase is part of the Sgrafitto series, named becuase of its raised glaze pattern. It is signed and dated 1922. Model number 289 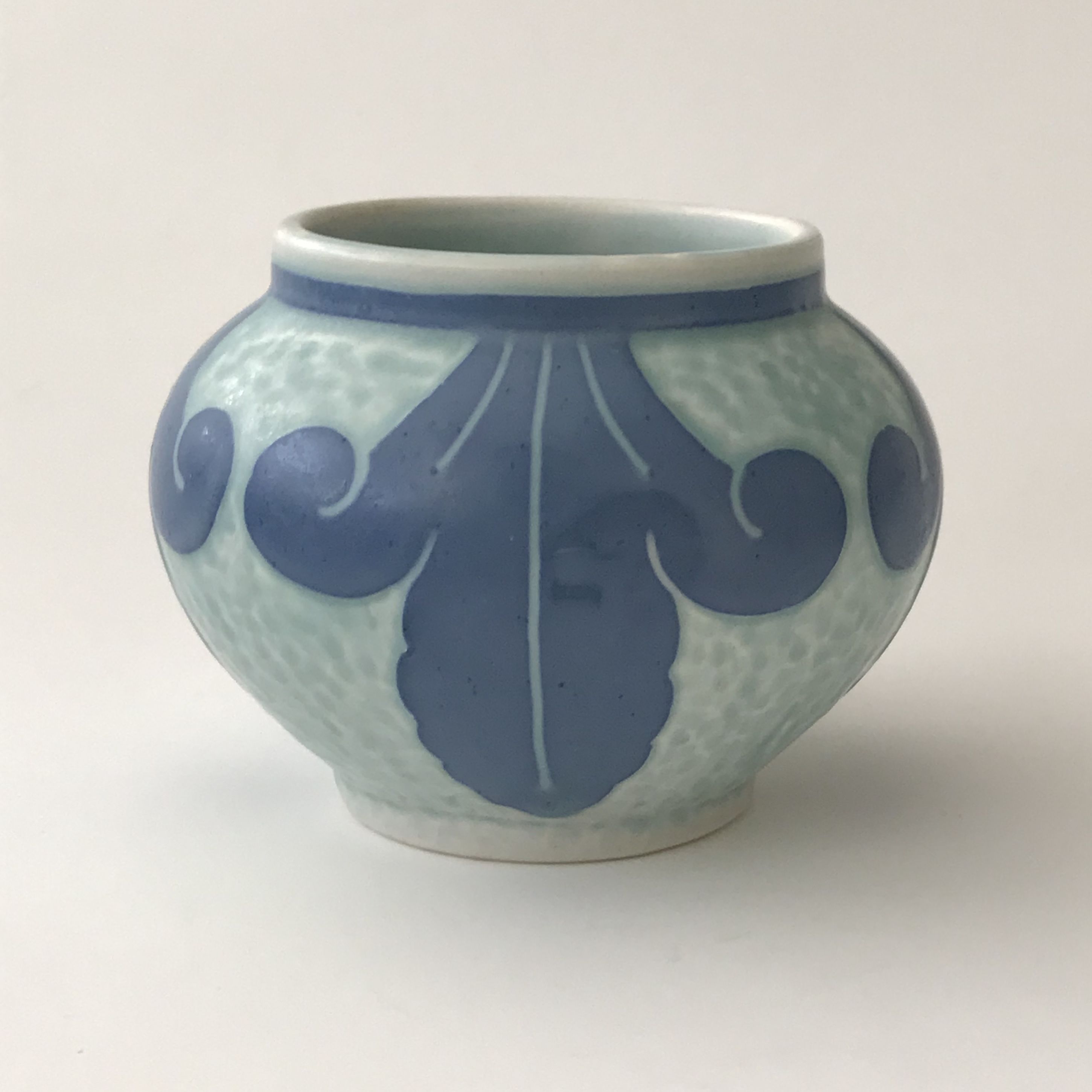 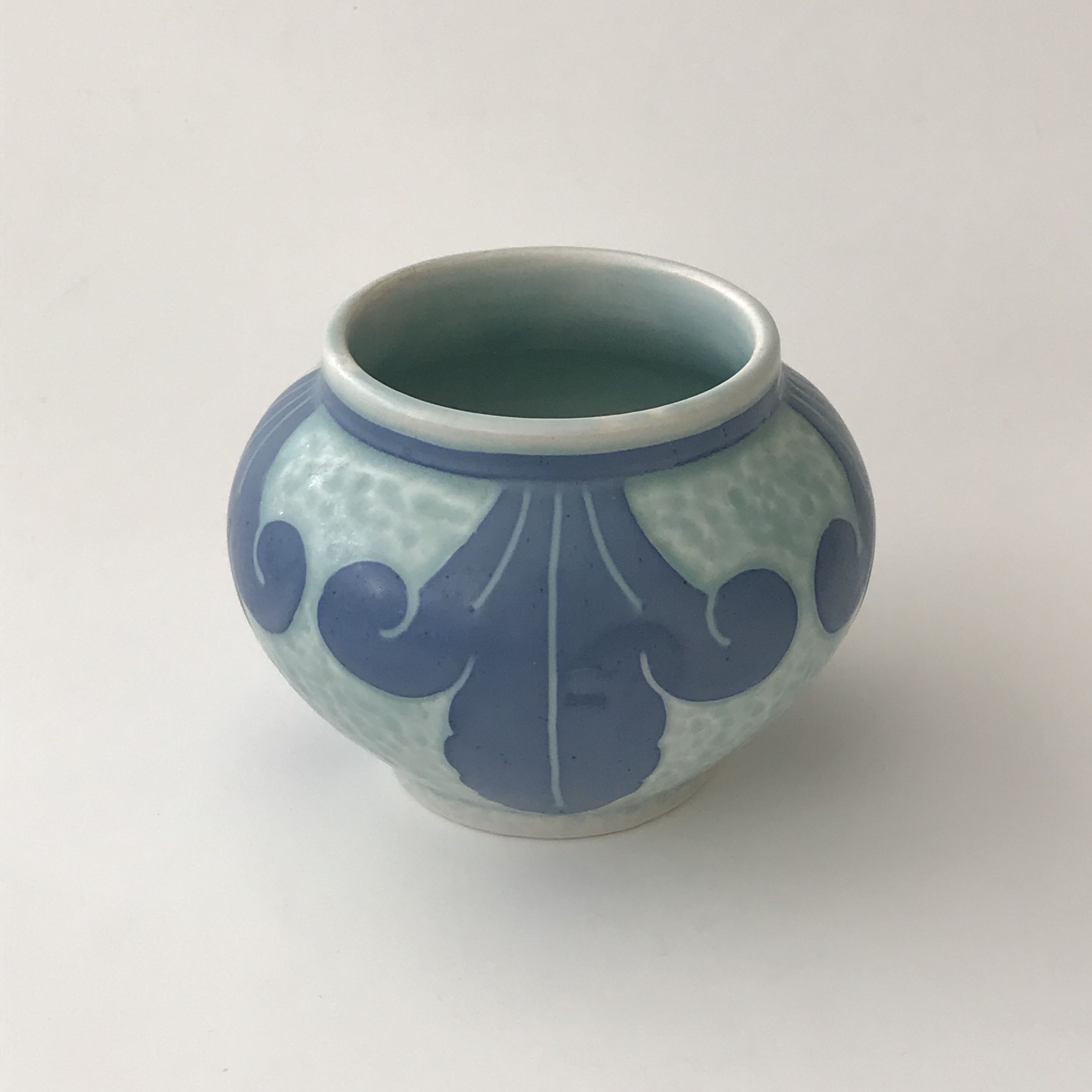 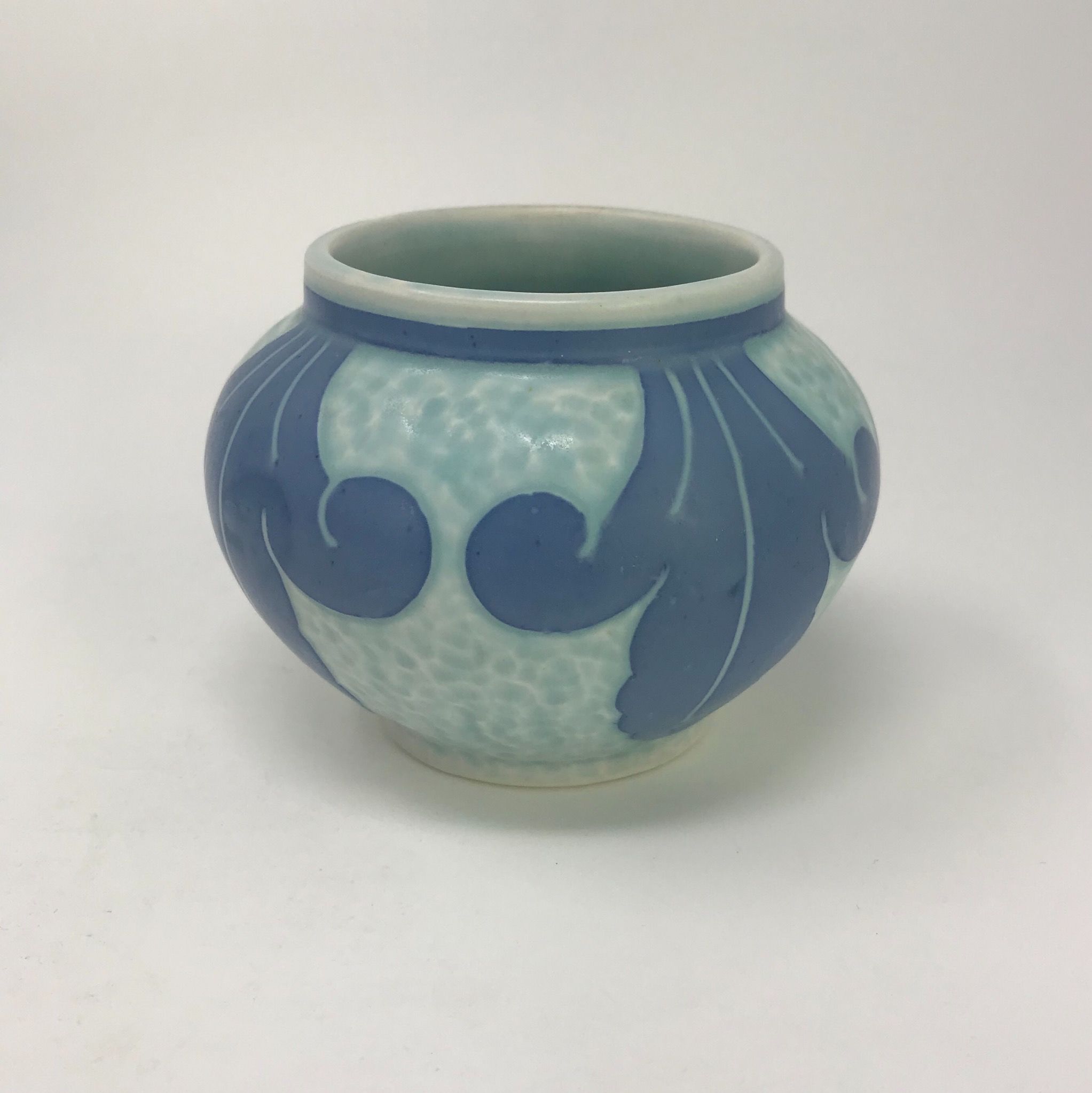 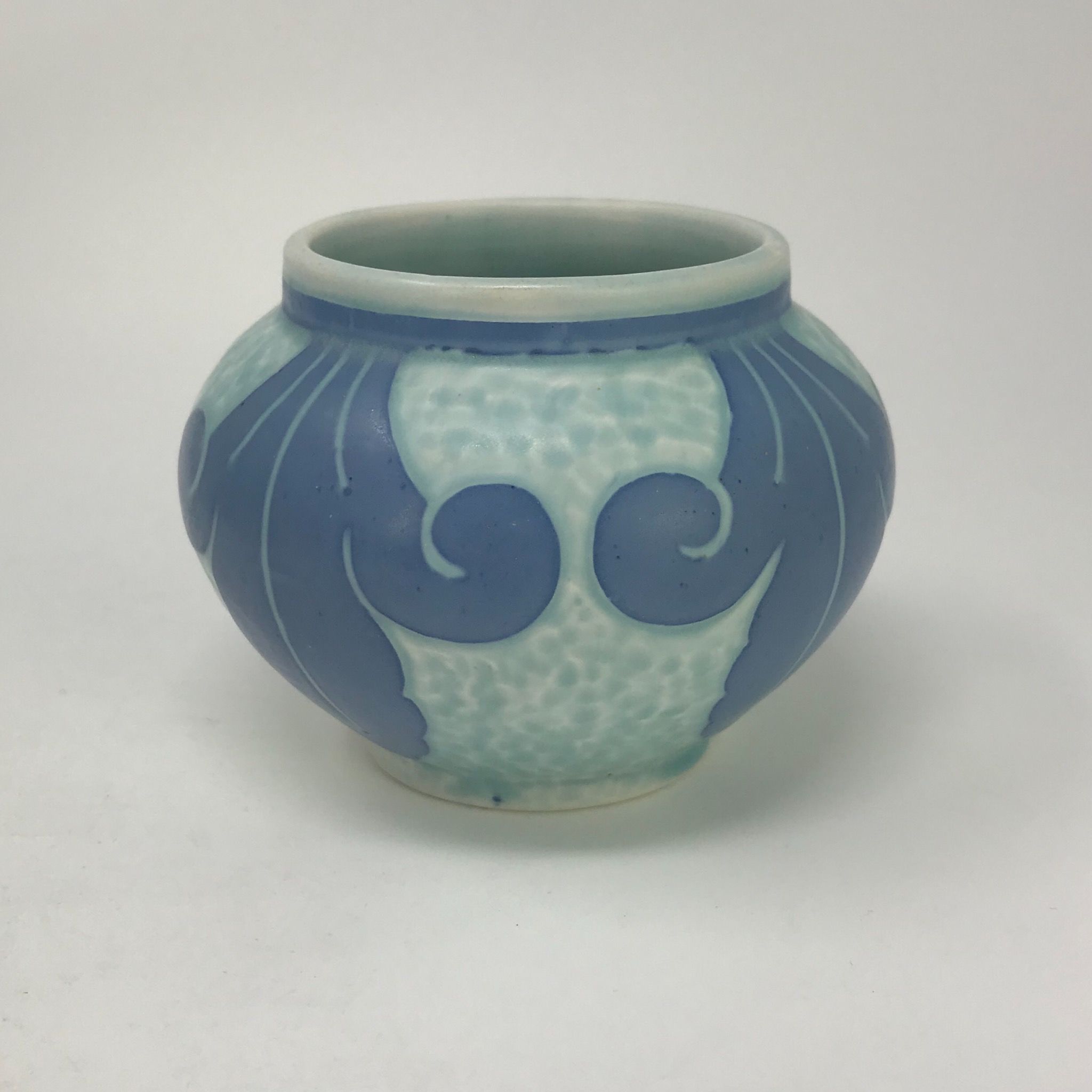 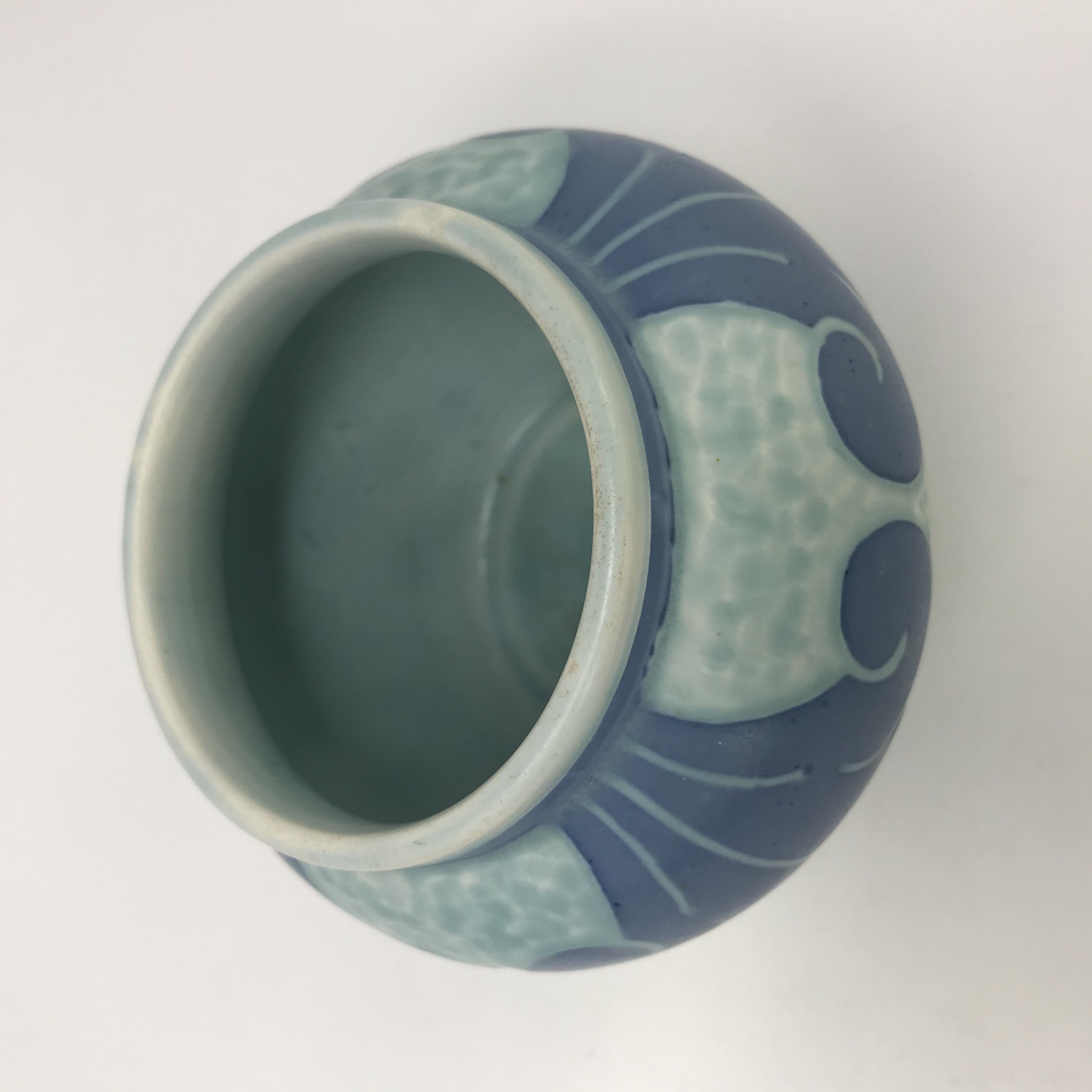 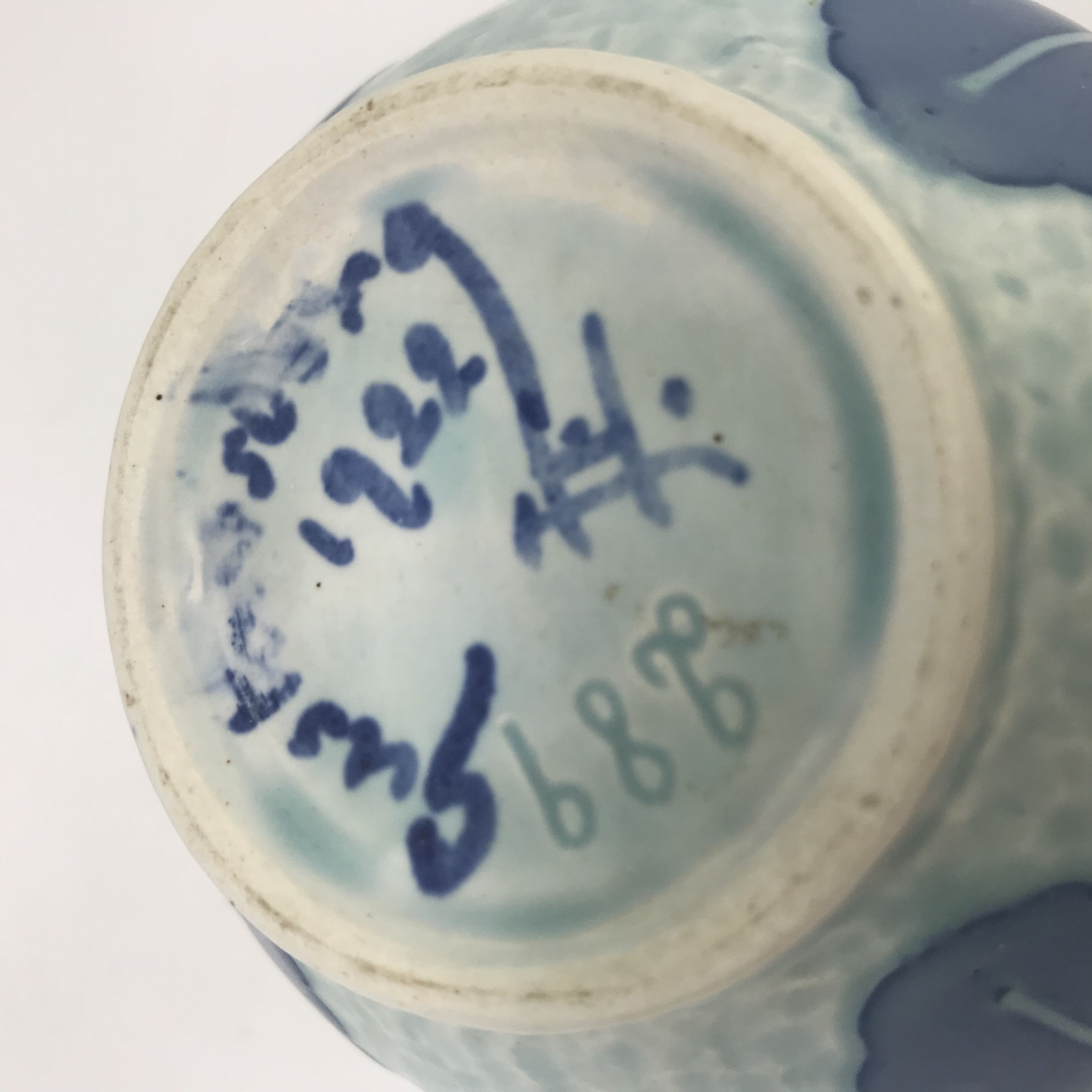