Vicke Lindstrand facet-cut Kosta glass vase from the 1960s. This is the smaller version of this vase. Every one was individually cut and shows slight differences. One of the iconic late designs from Lindstrand. Marked to base Kosta LS769 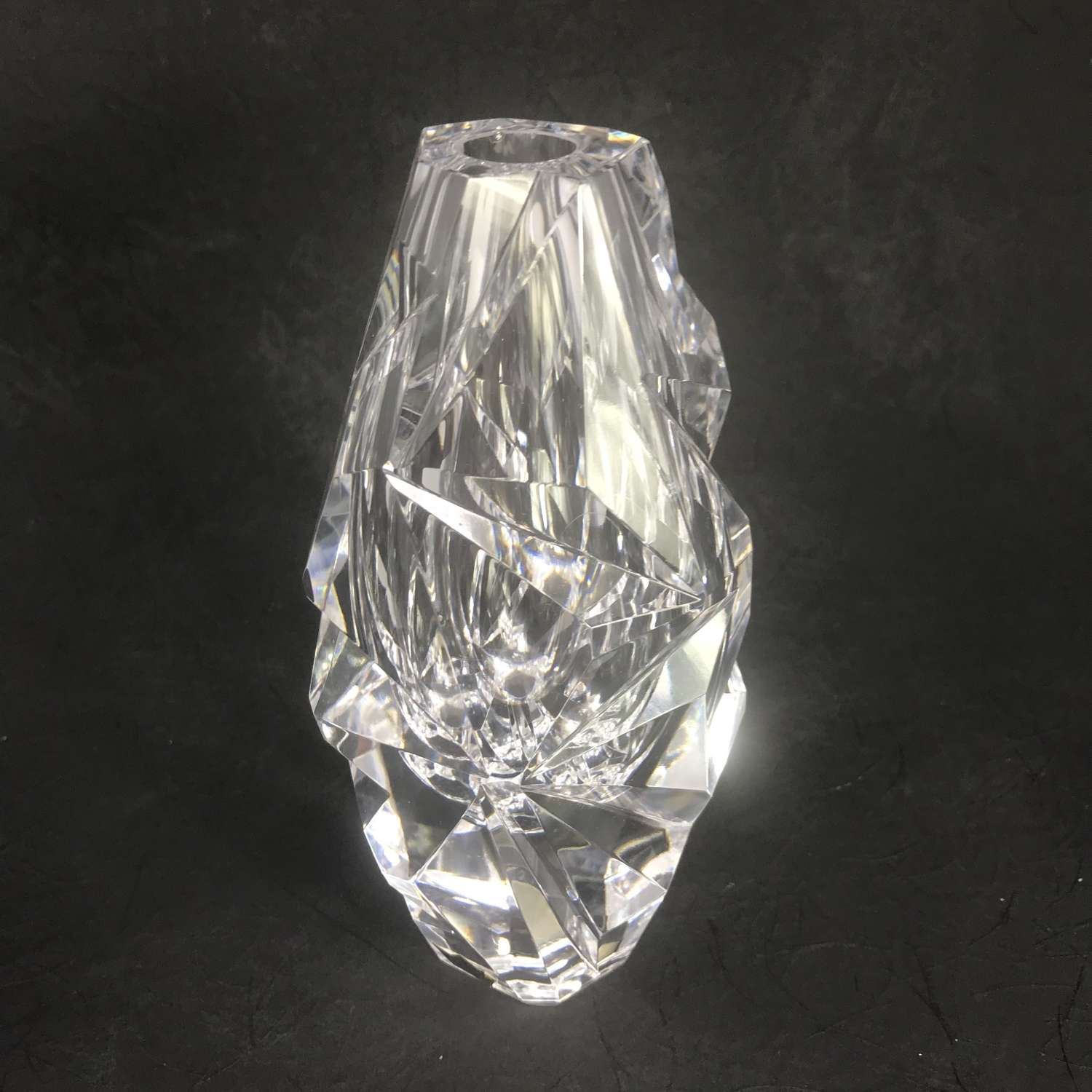 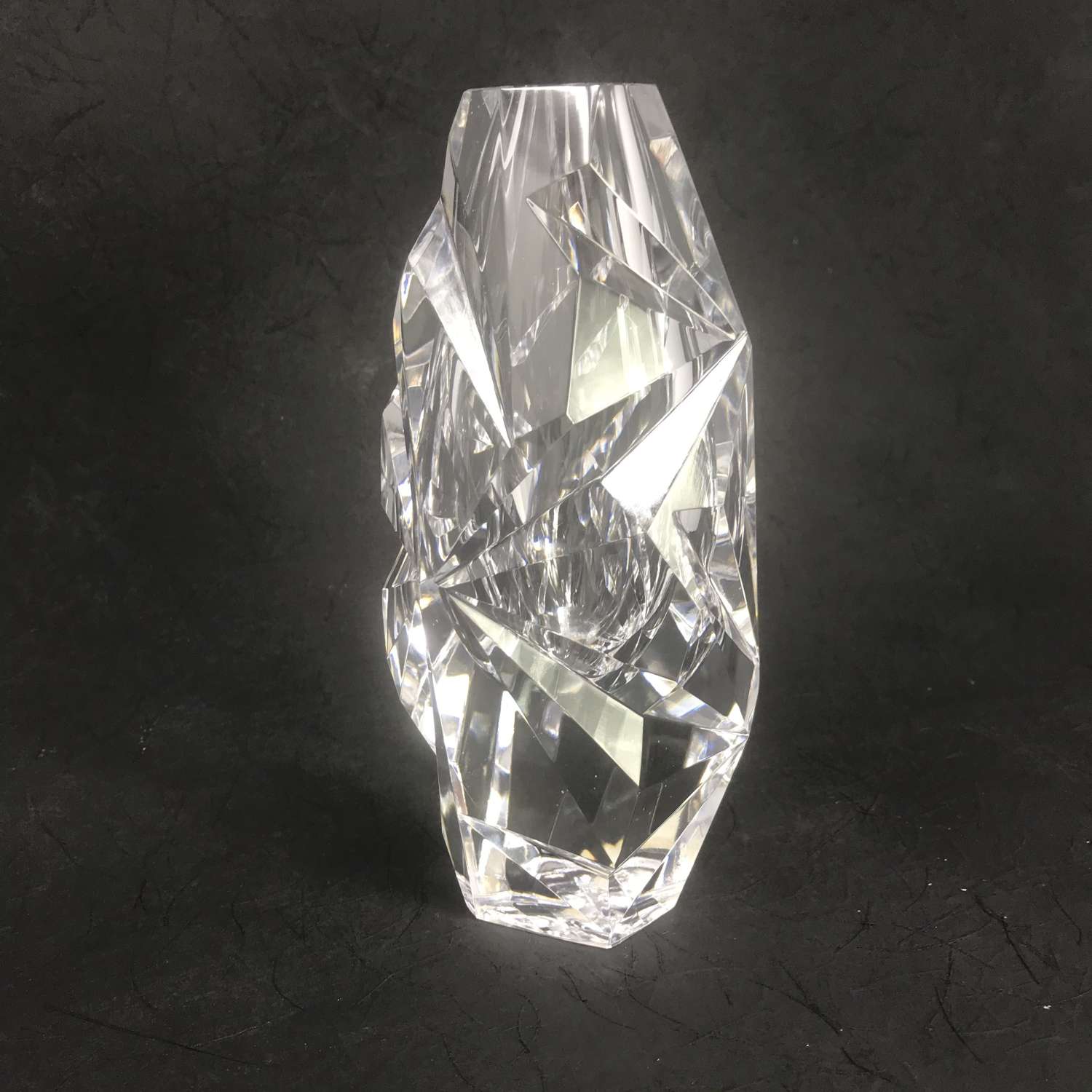 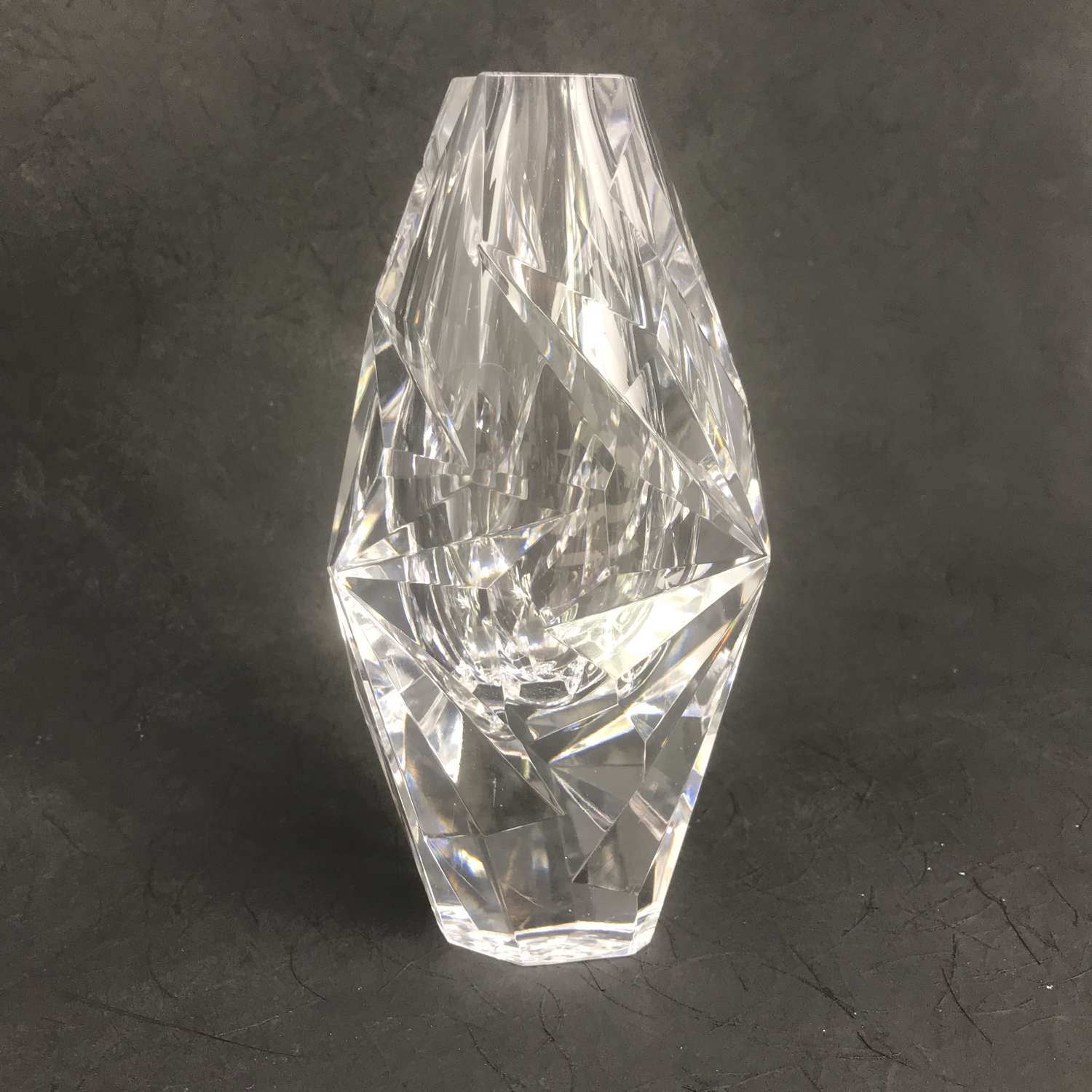 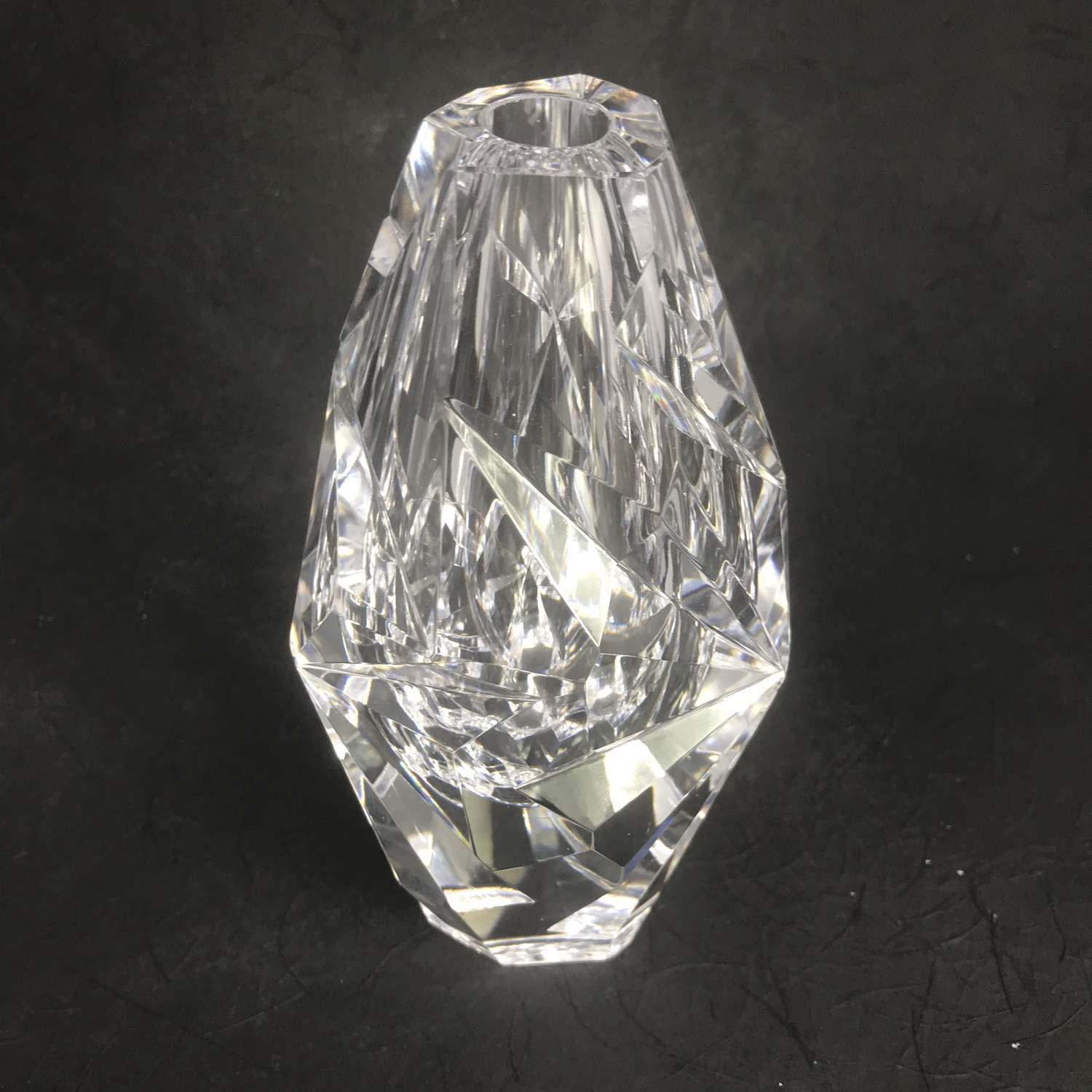 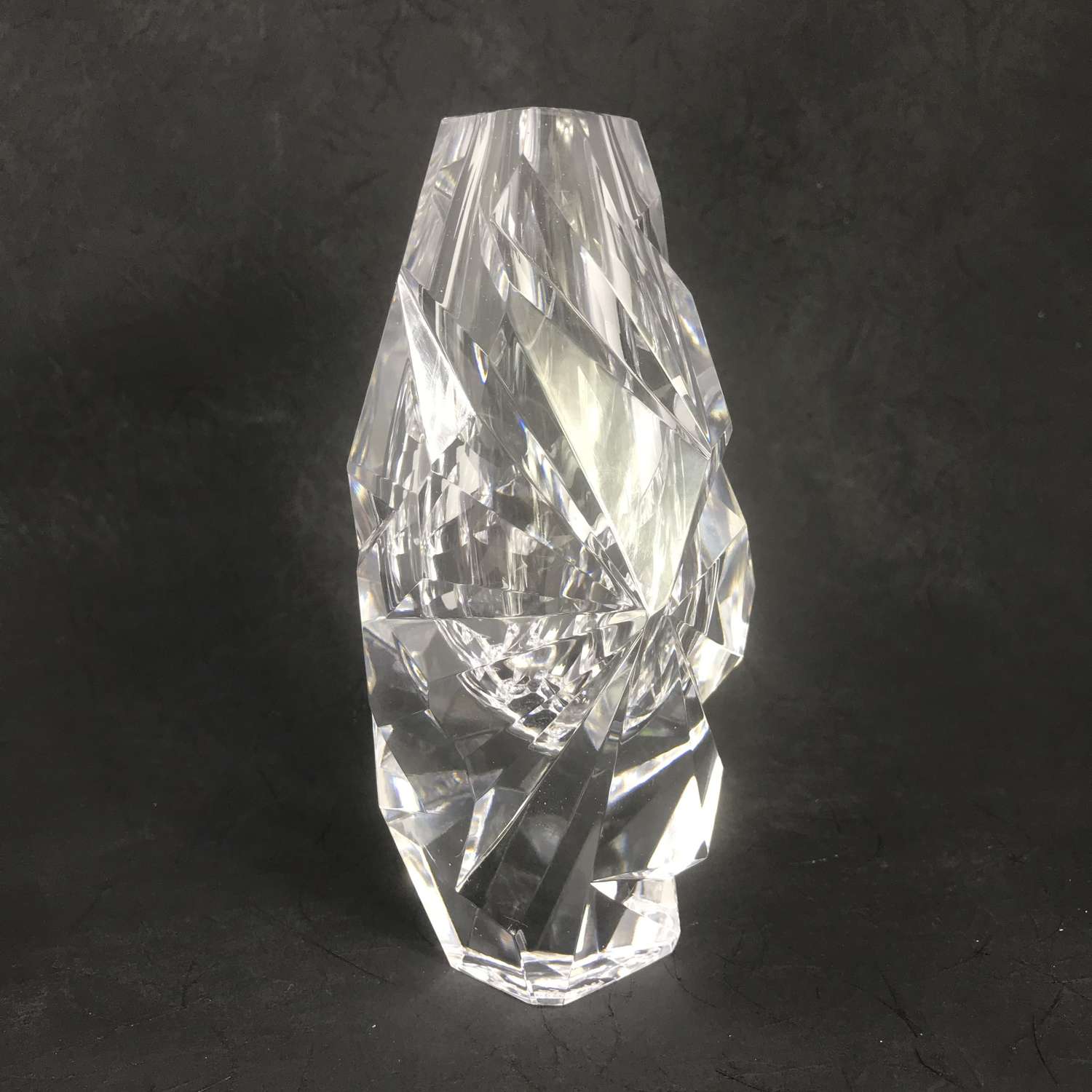 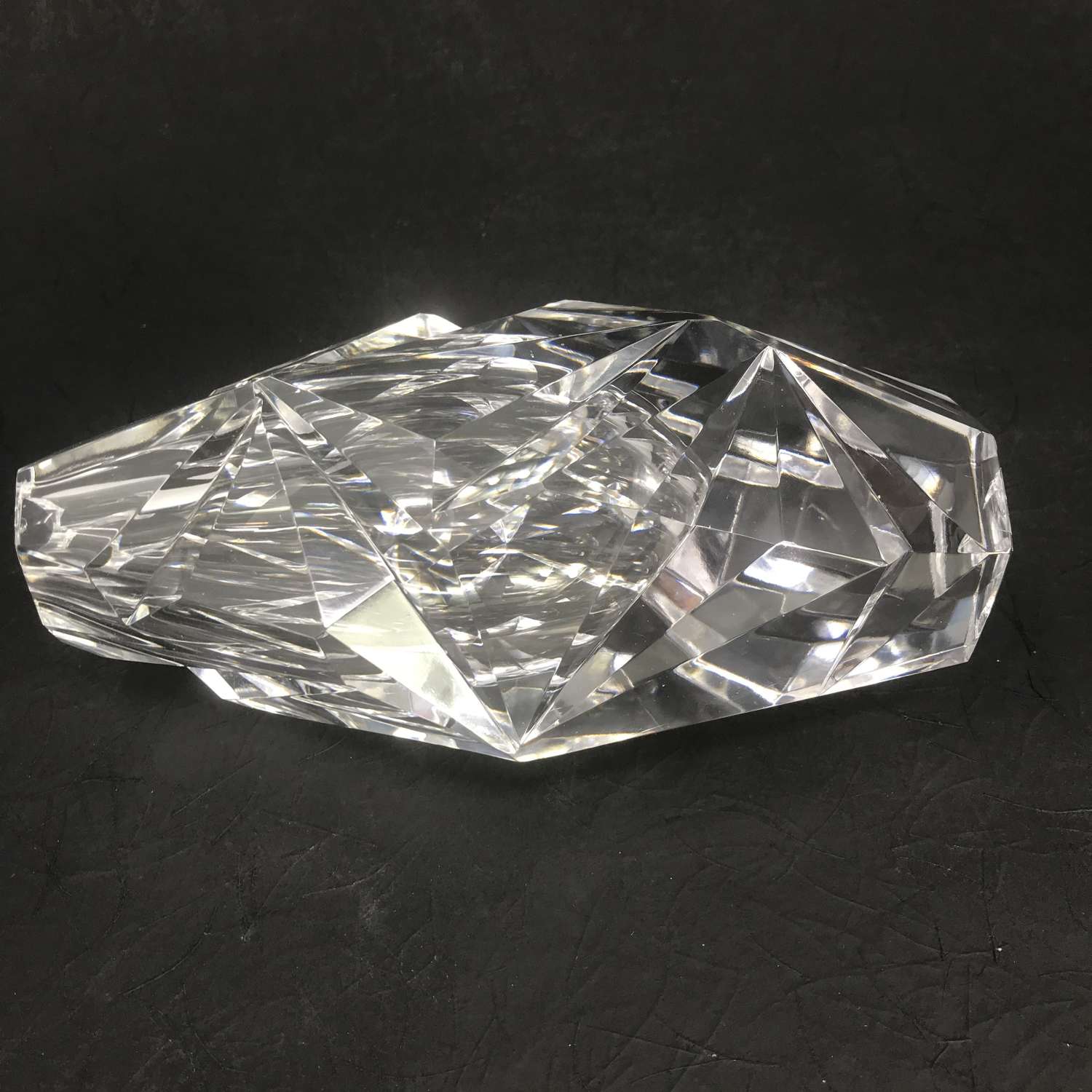 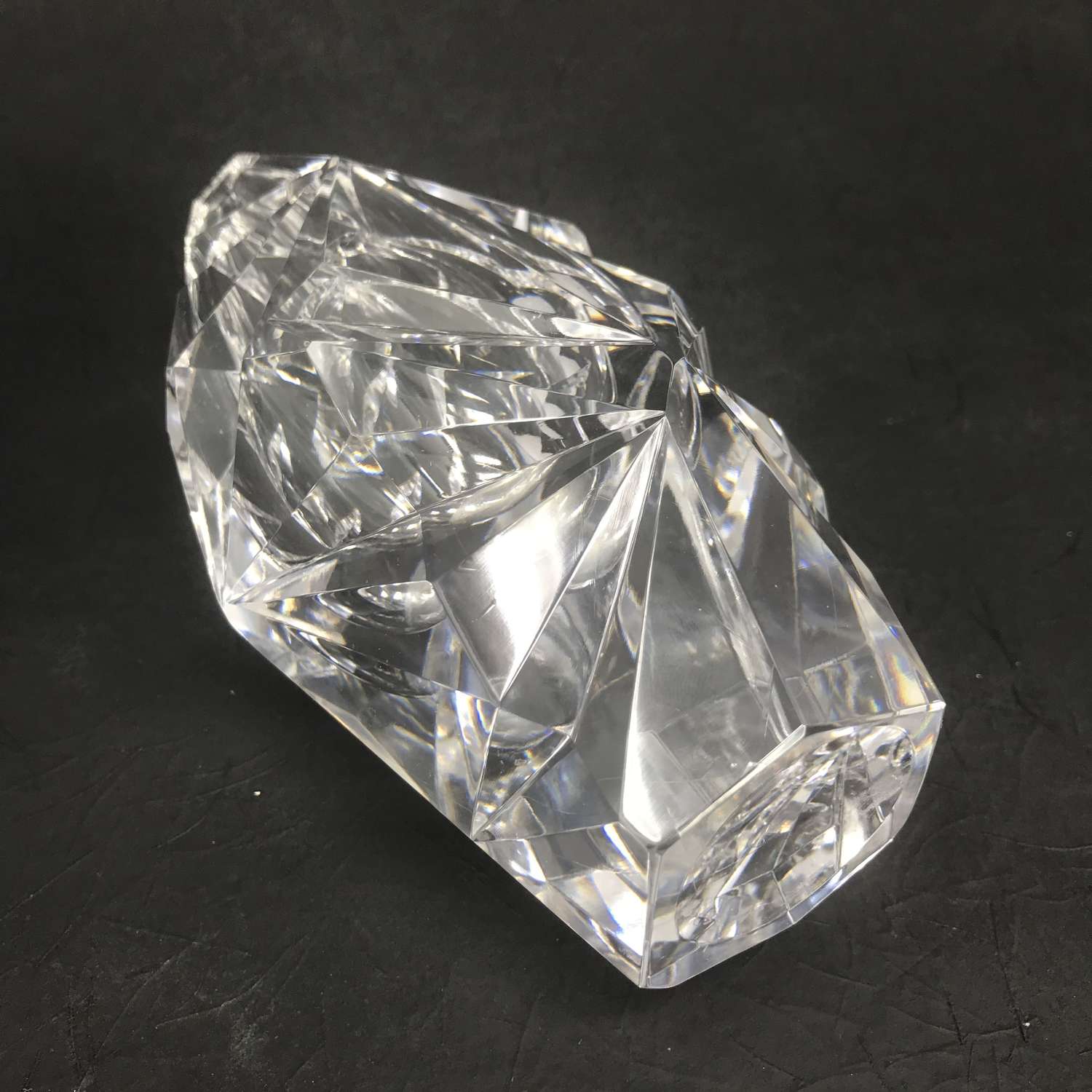 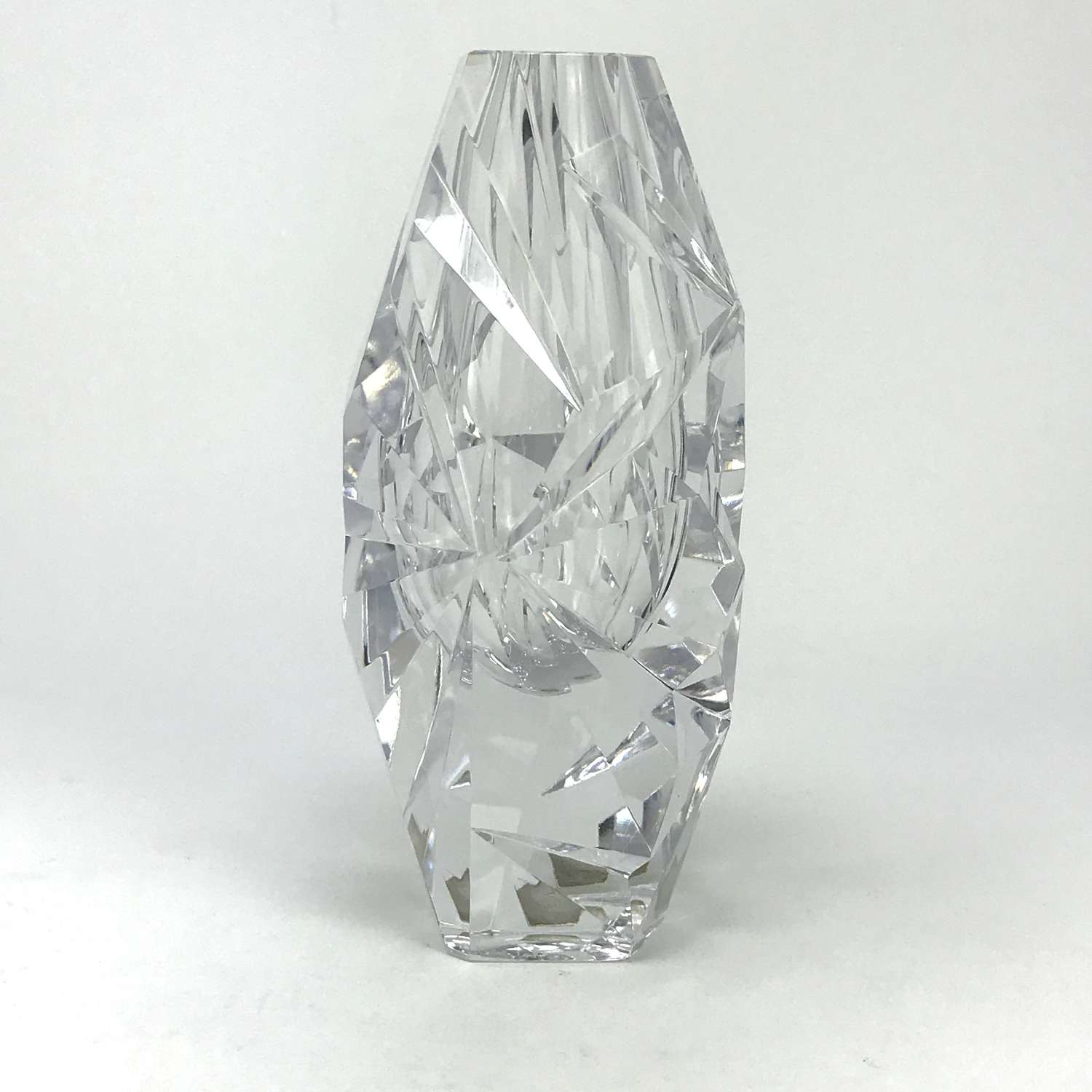 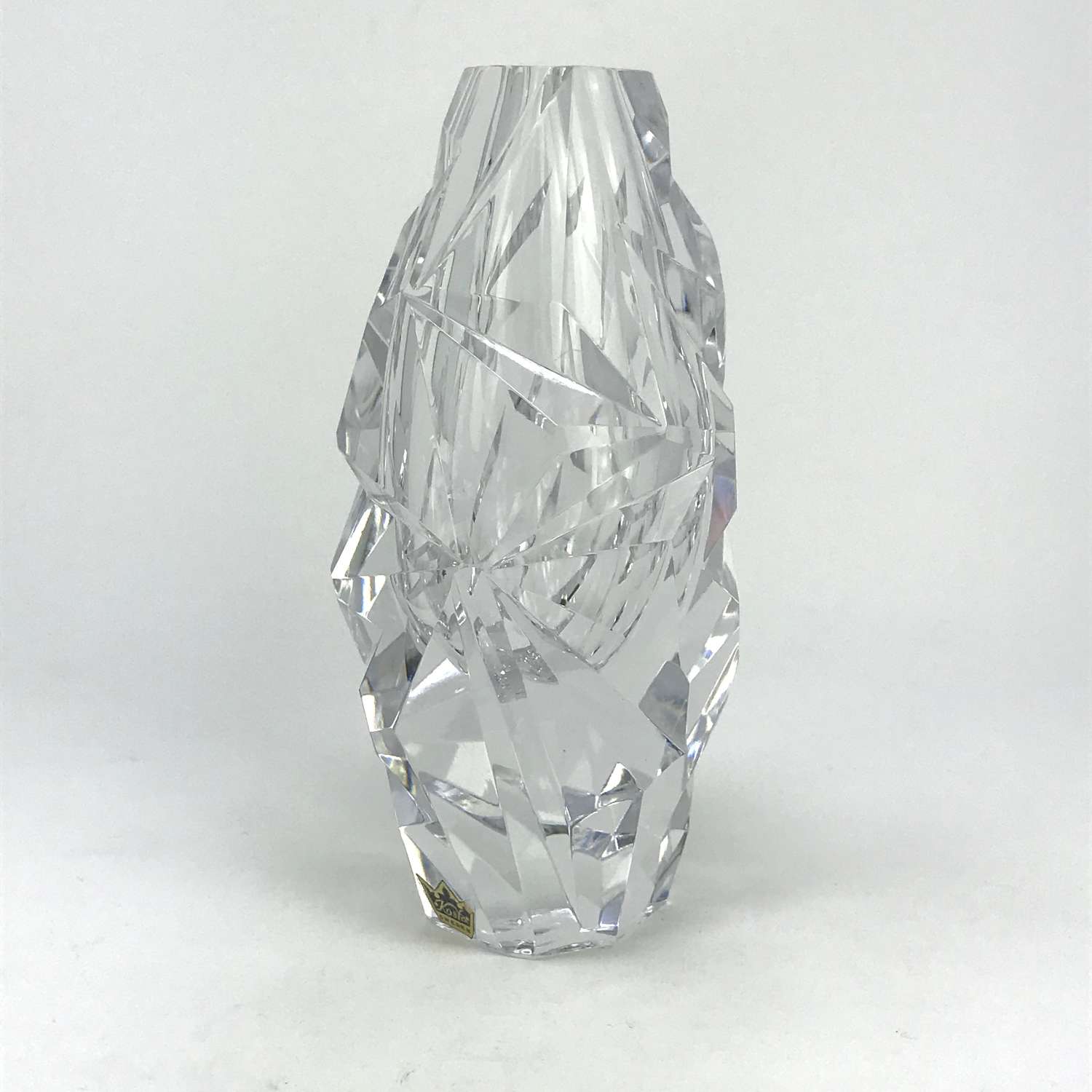 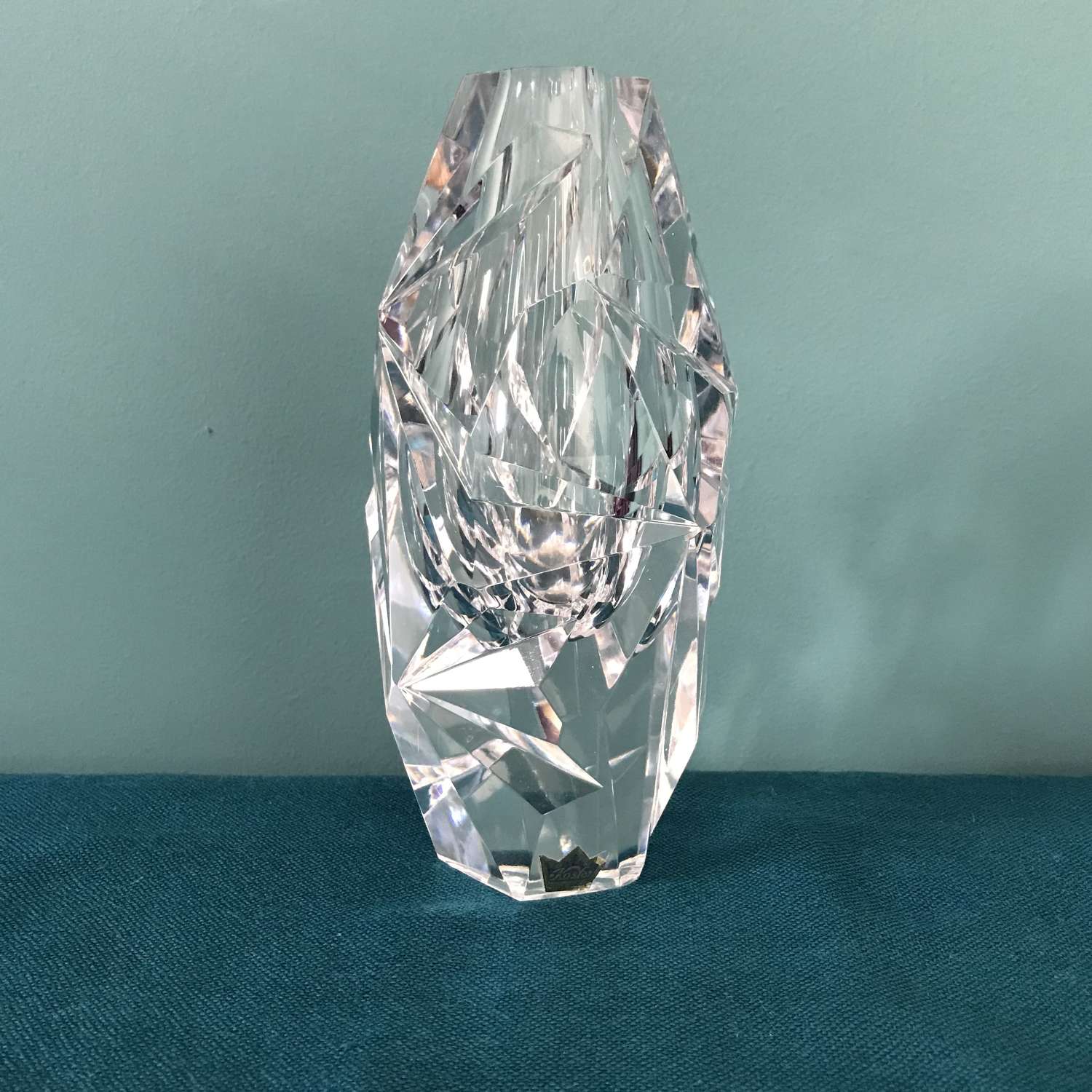 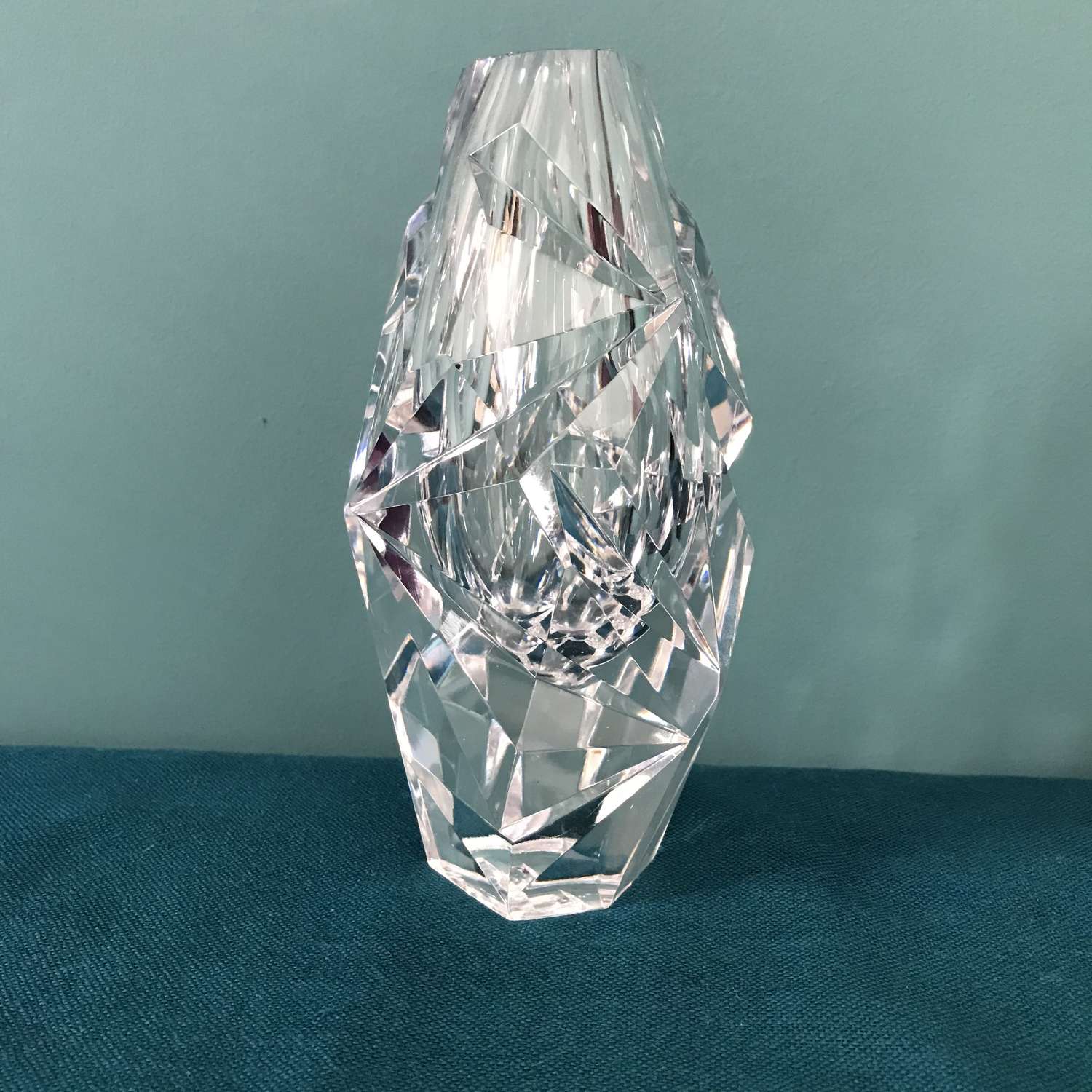 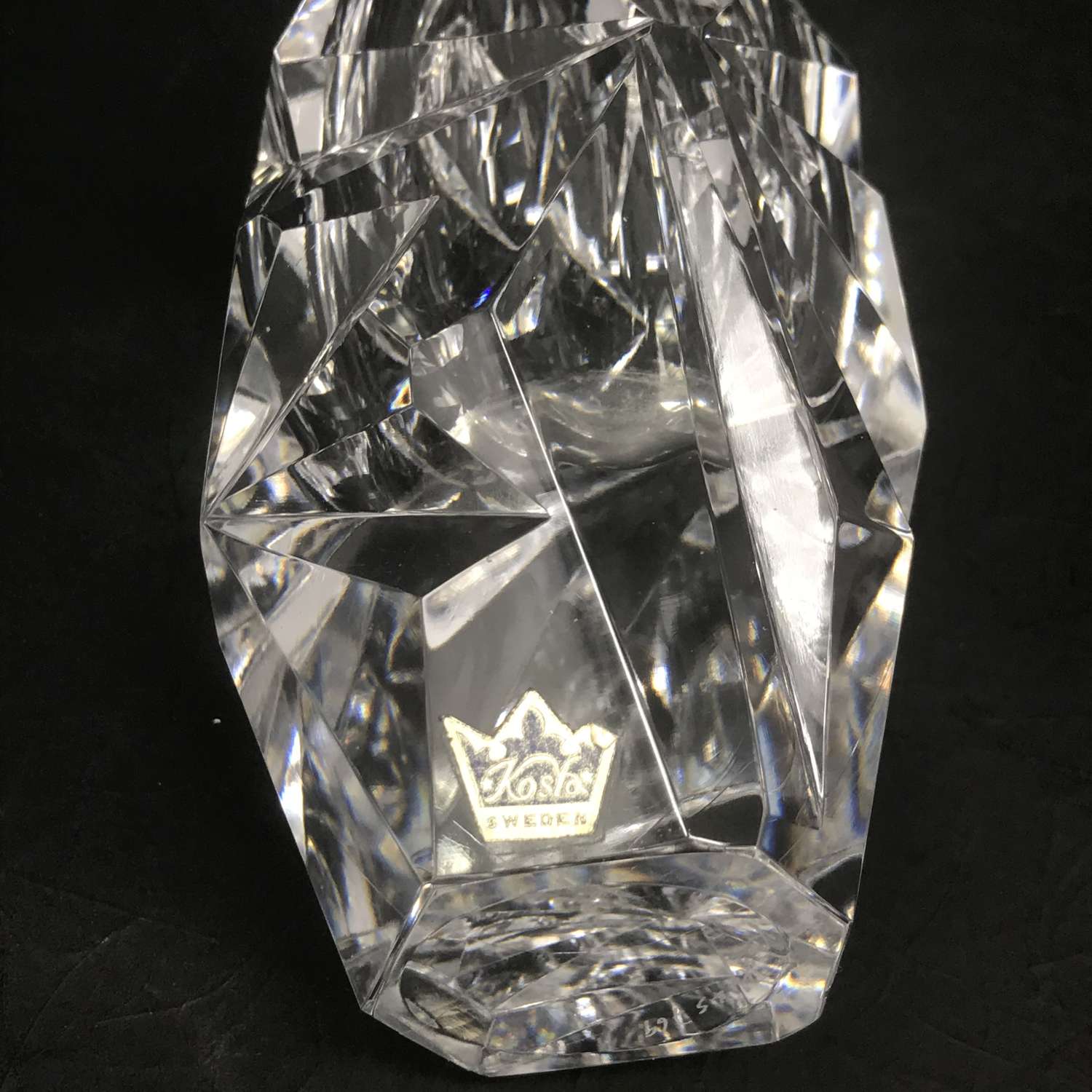 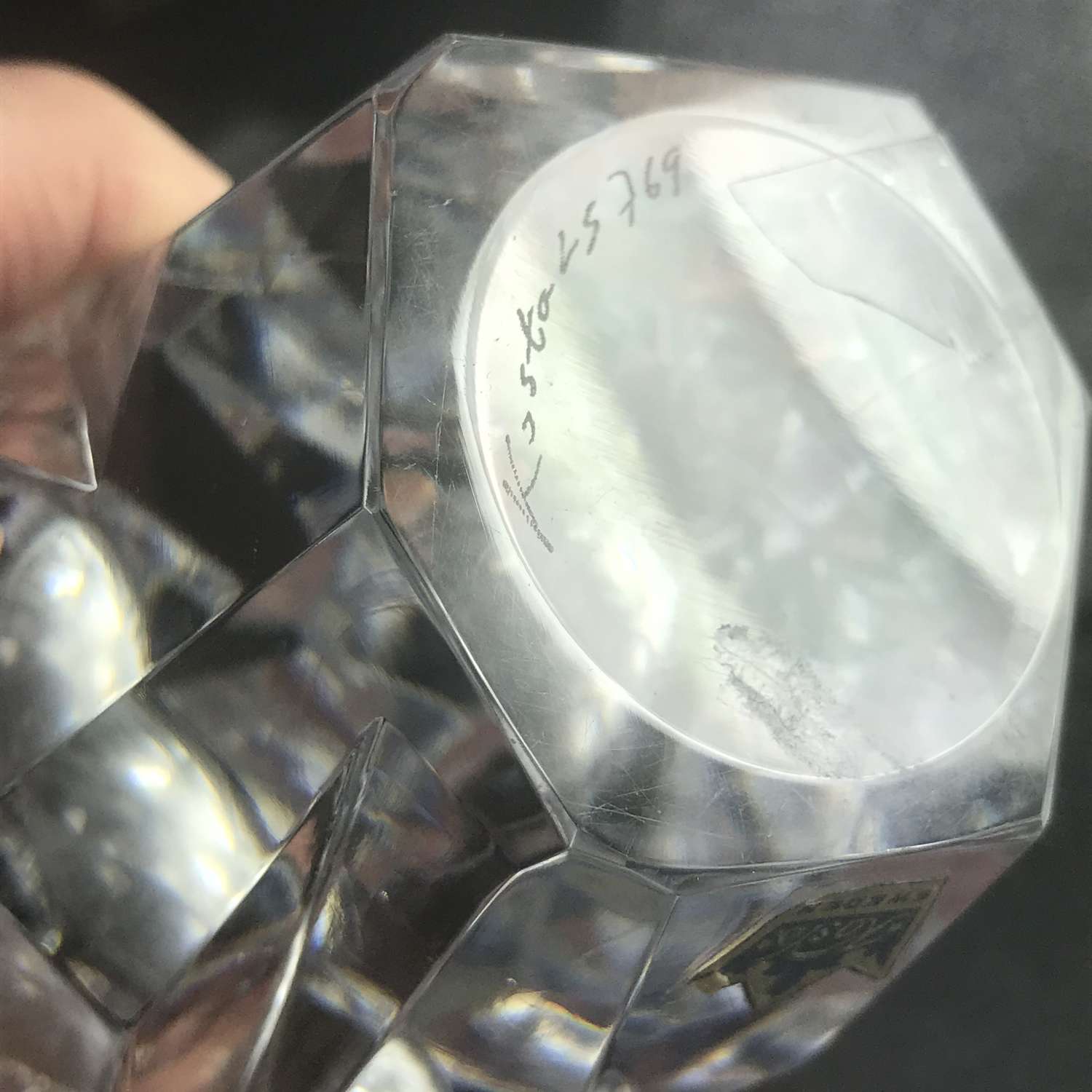