Small, rare art glass object from the Chantarelle series by Tapio Wirkkala for iittala, Finland. Signed on the side. 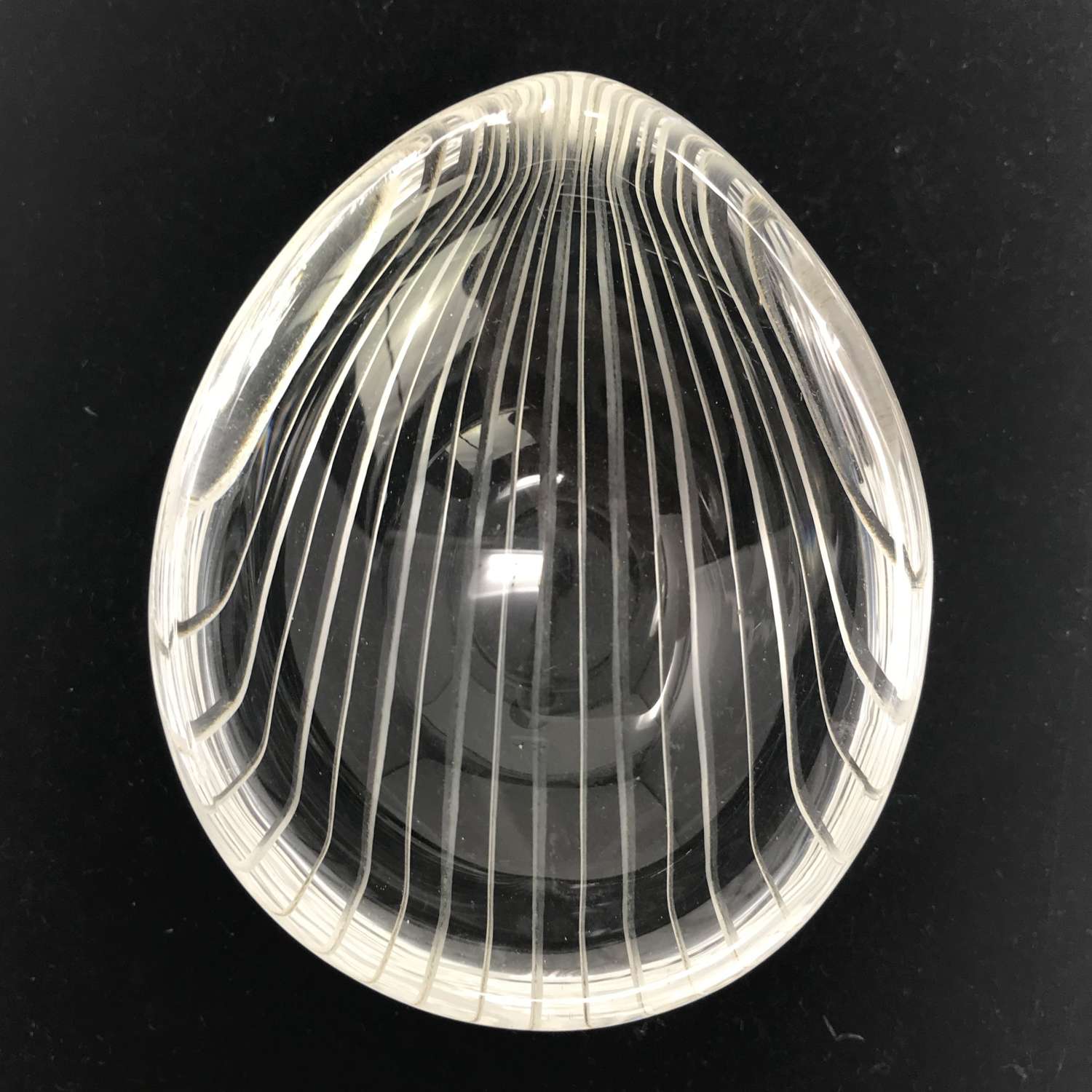 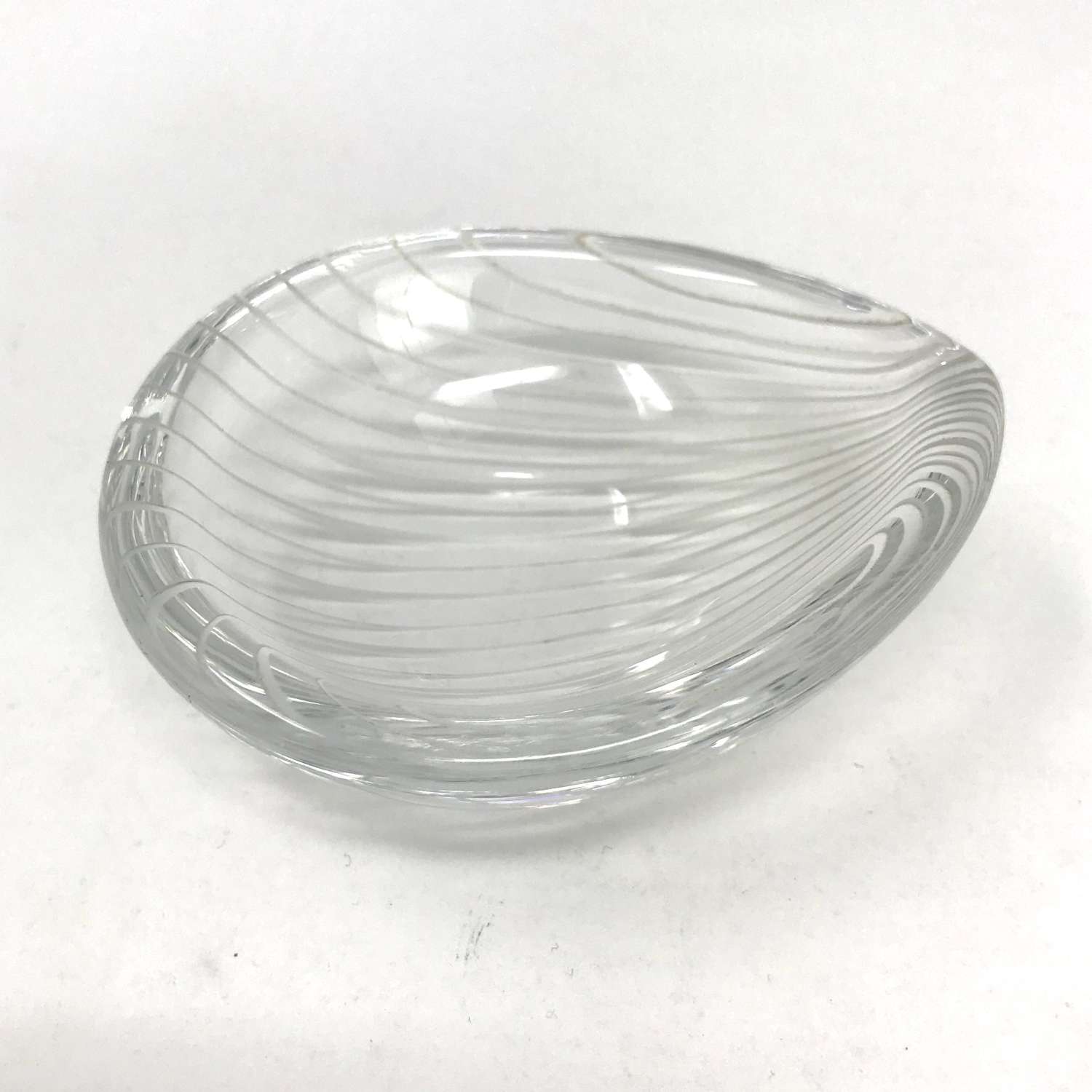 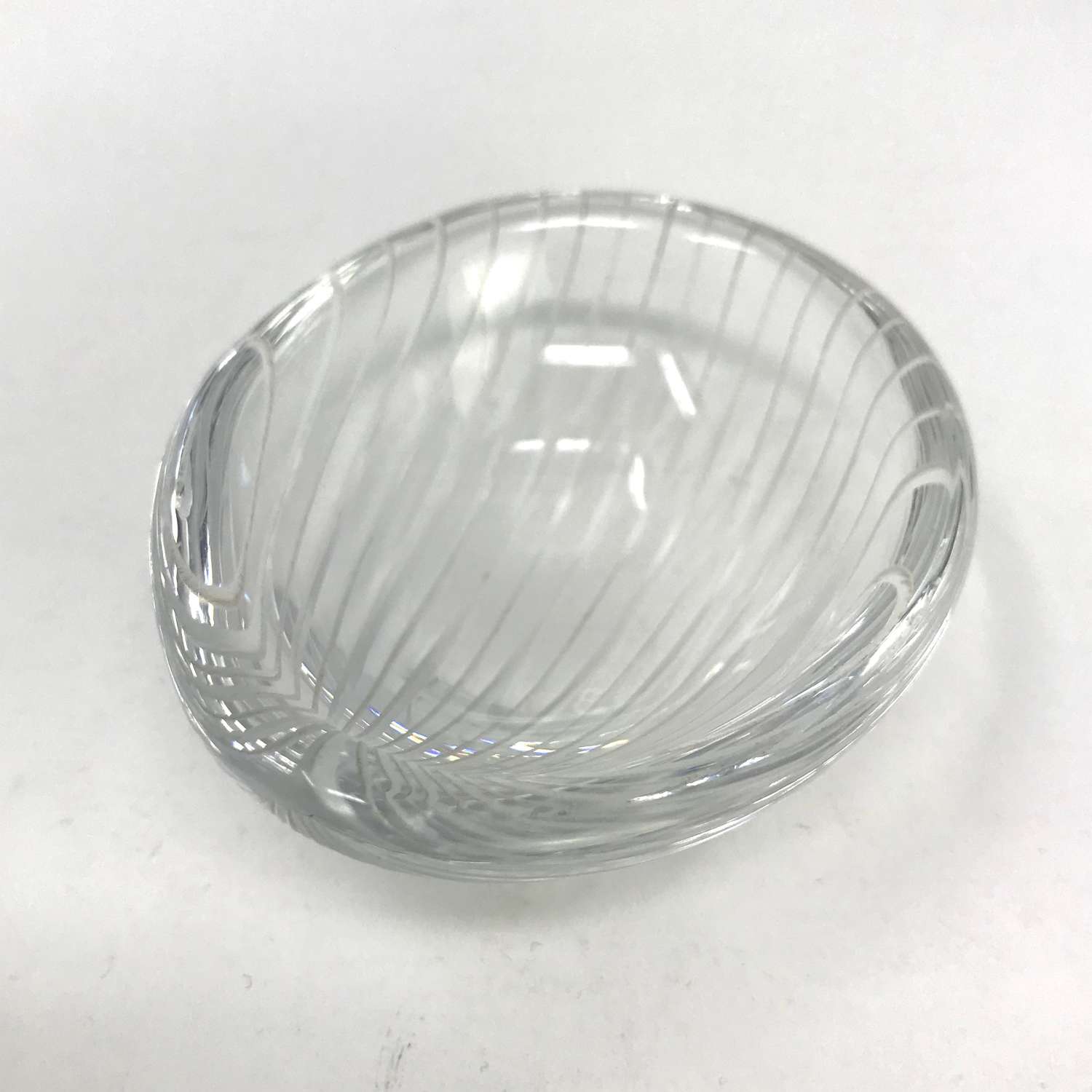 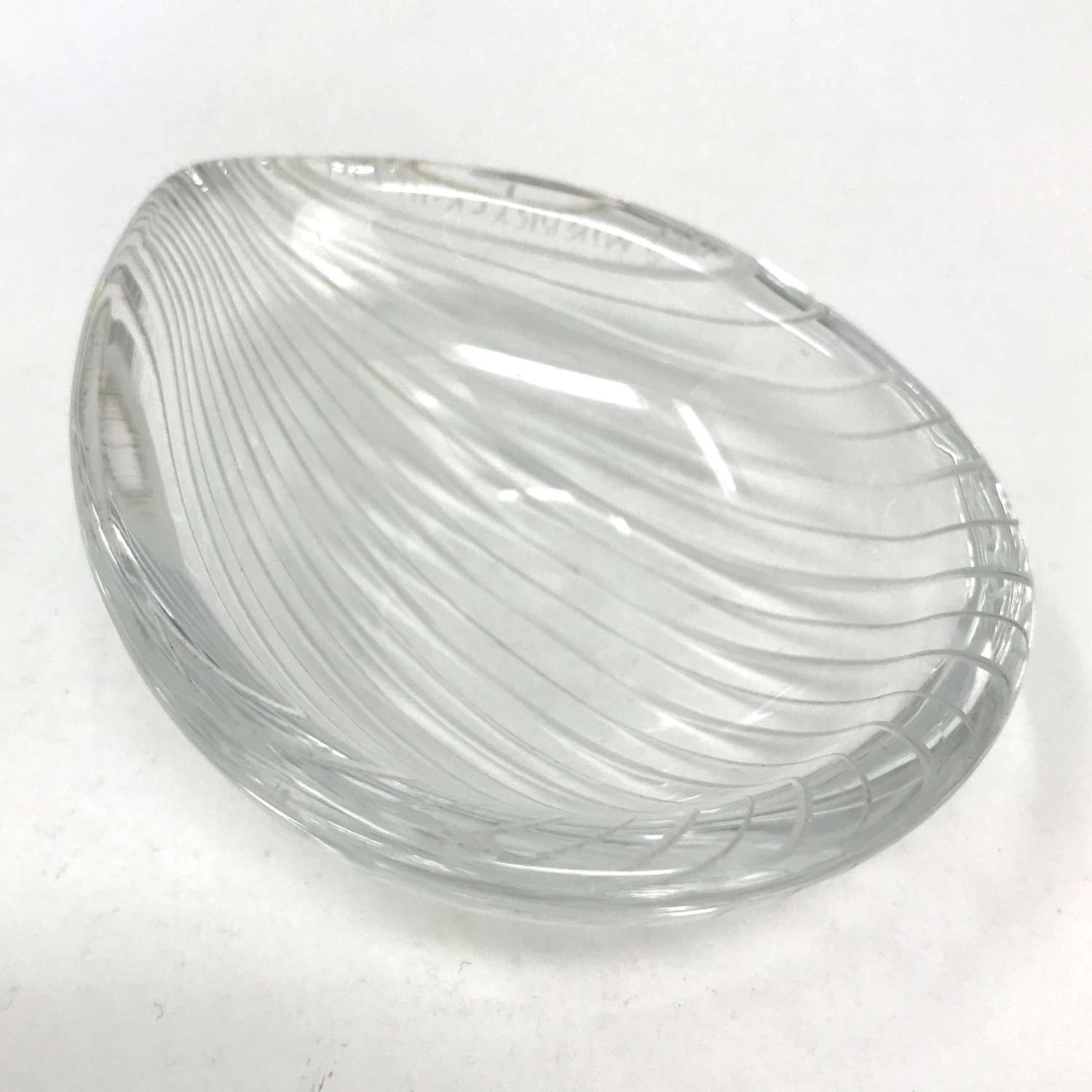 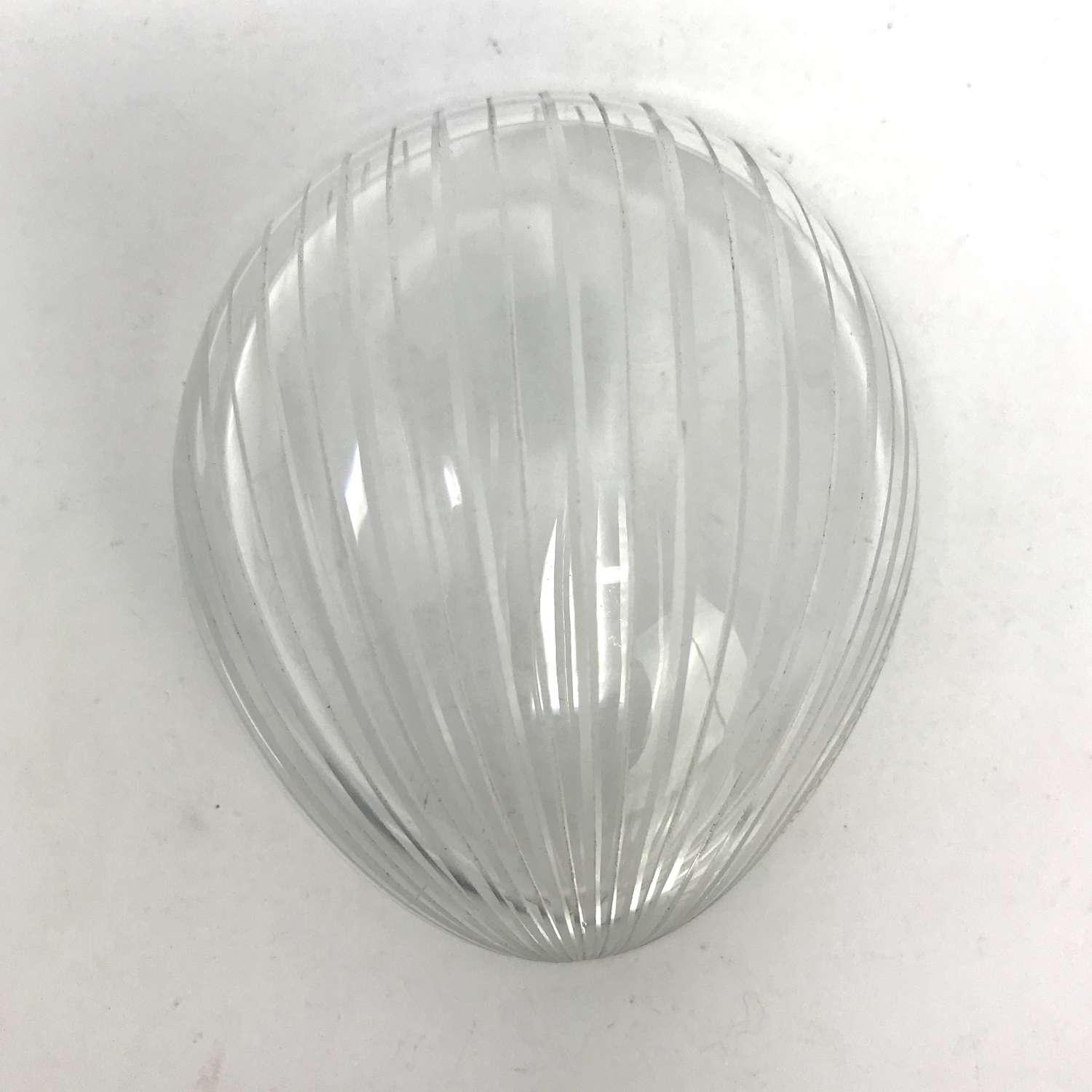 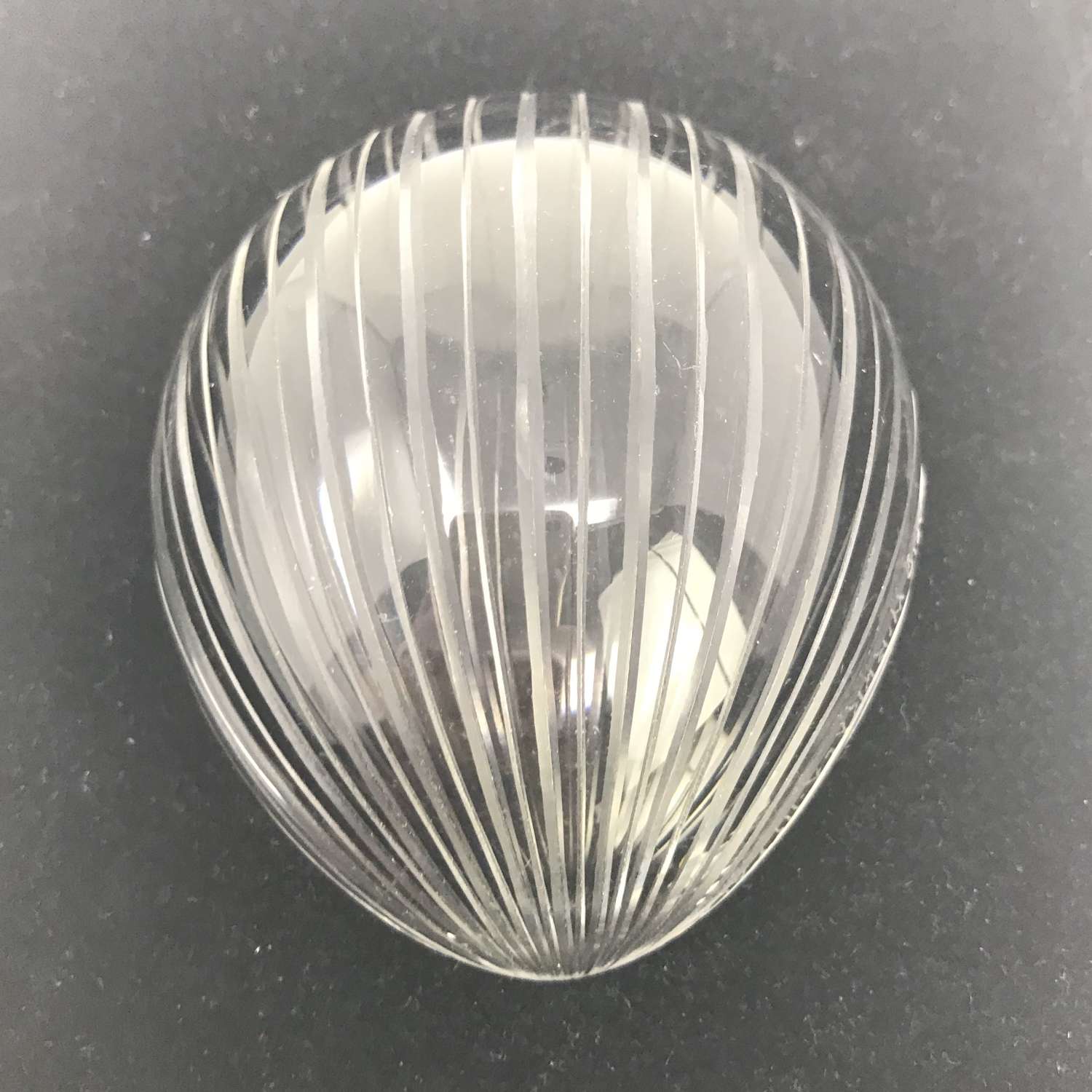 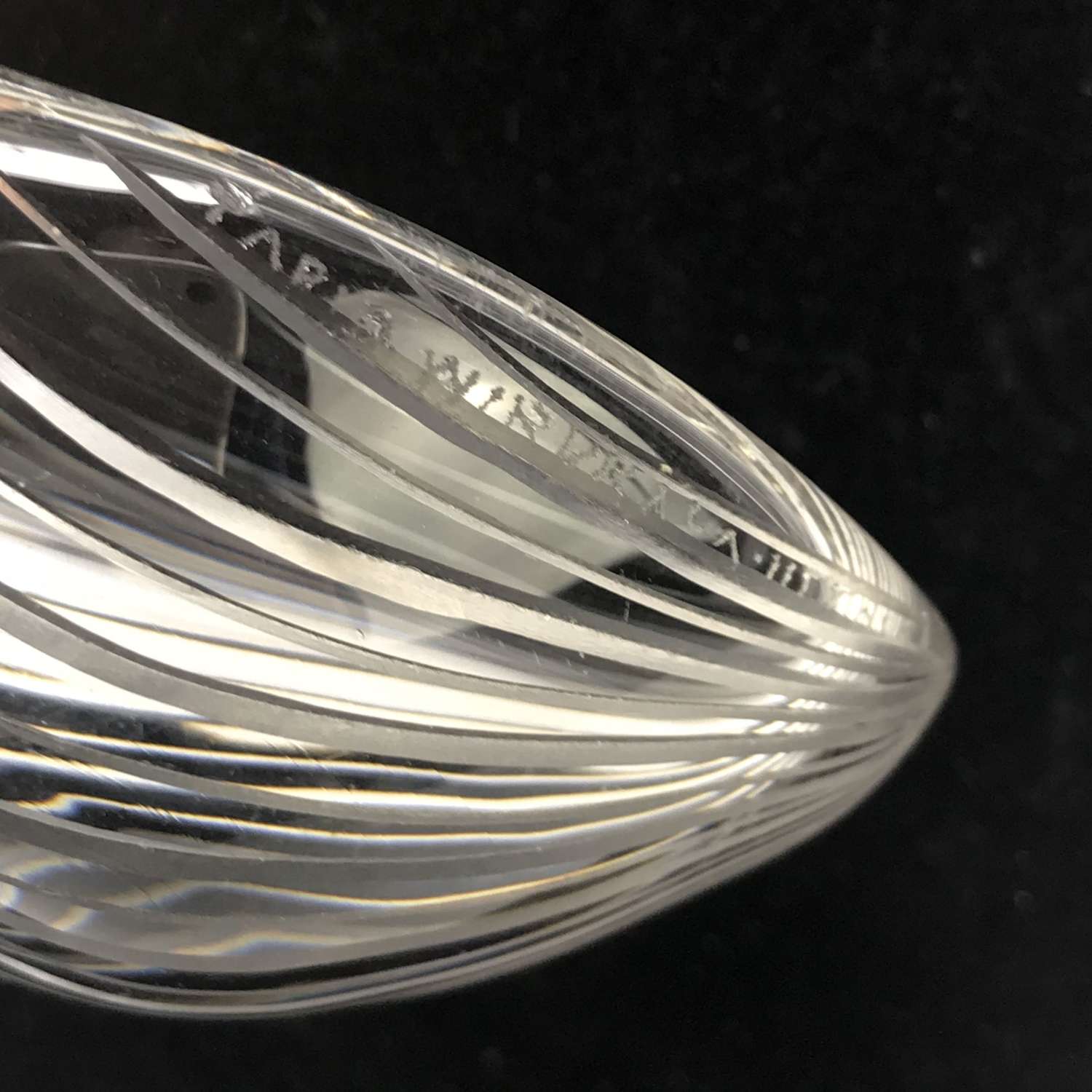