Lisa Larson "Four Grand Women" vase. Part of the Thalia series for Gustavsberg from the 1960s. Factory stamp and Larson sticker to base.

Lisa larson (1931 -) is one of Sweden's greatest living ceramicists. After completing her studies in 1954 she worked at the Gustavsberg factory until 1980 before going freelance. She worked with the artistic director Stig Lindberg in the early years. Unlike many women designers of this period who were mainly employed to design tablewares, Larson focused more on art pottery including human and animal figures, wall plaques as well as ceramic vessels. She also produced some sculpture. Her work is now world renown and widely collected. 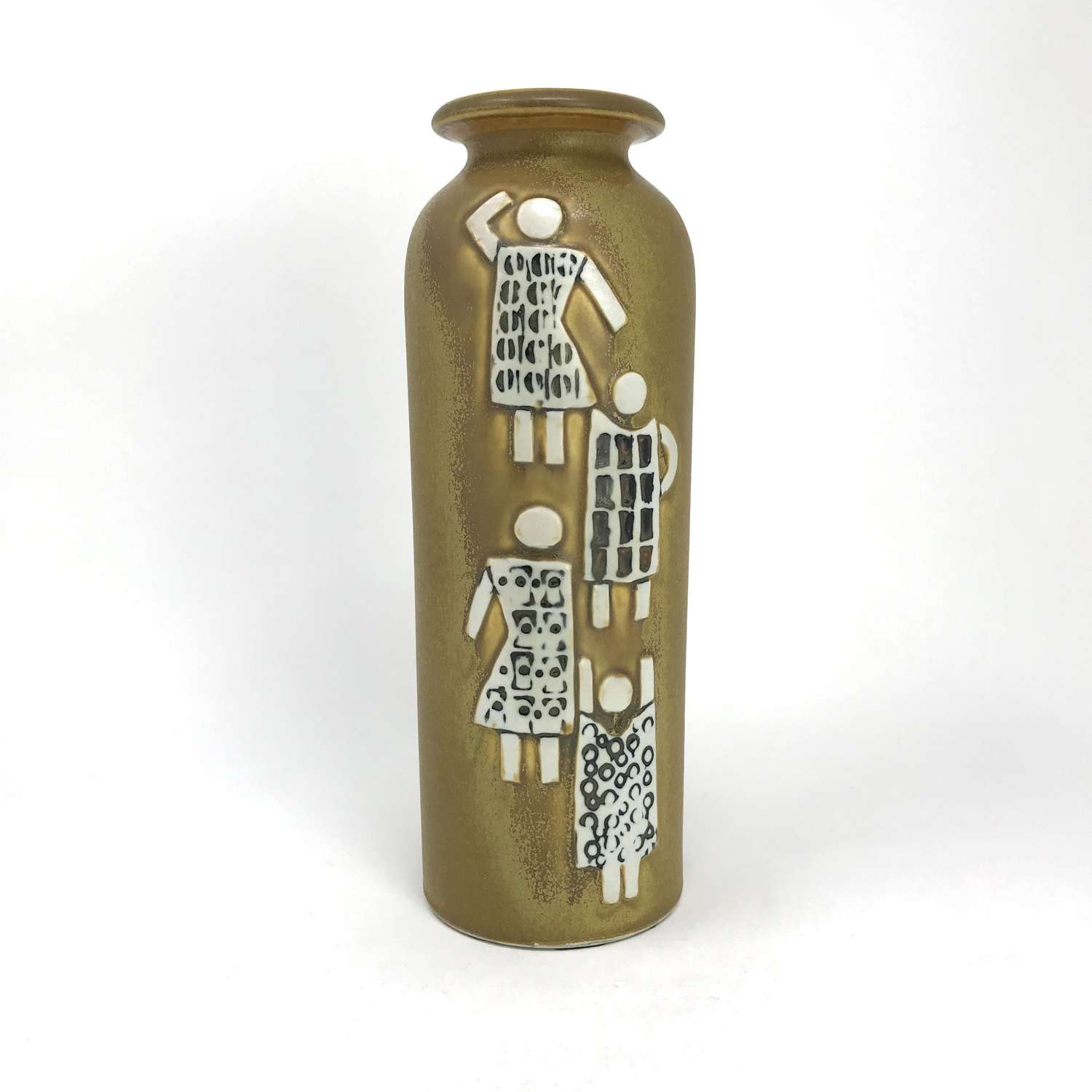 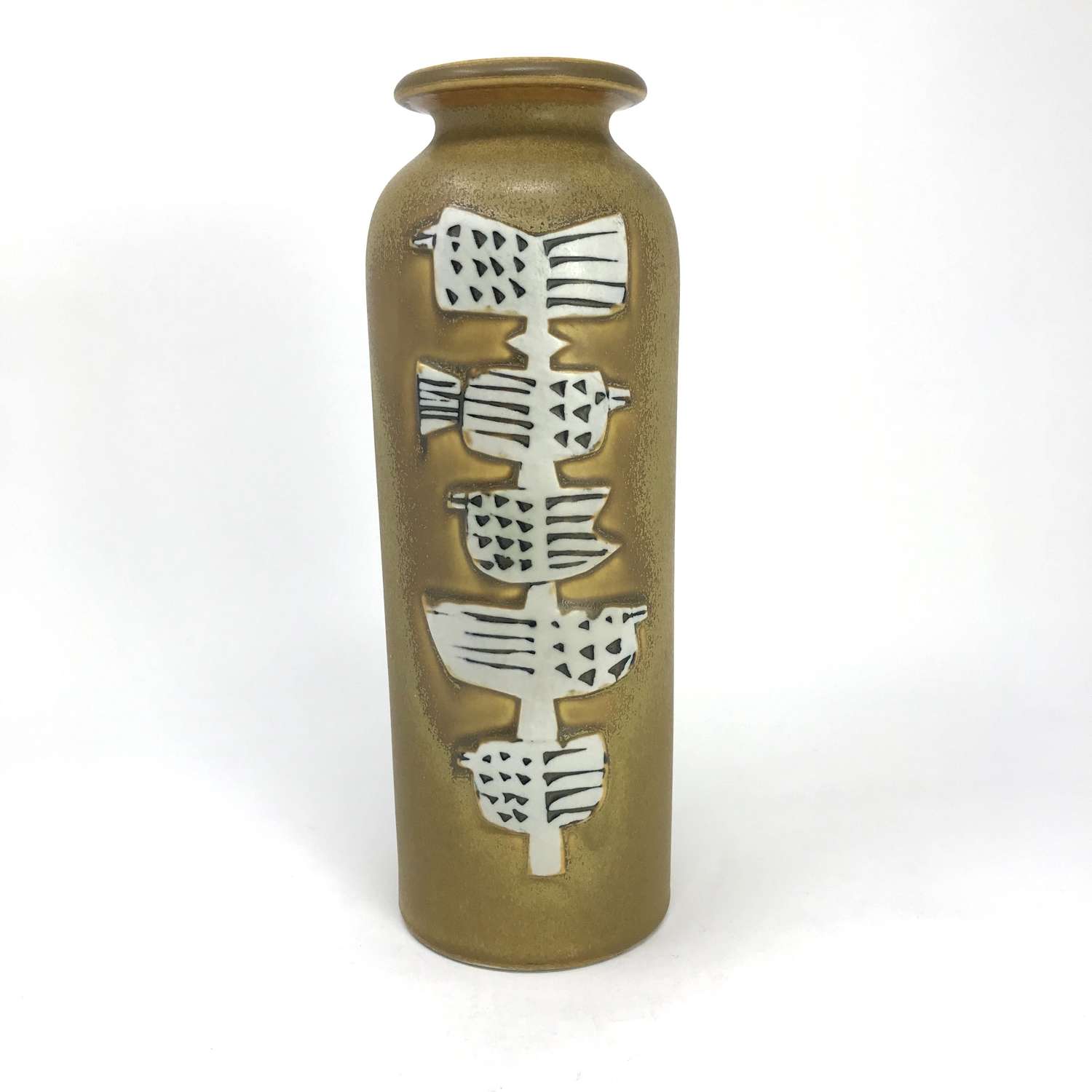 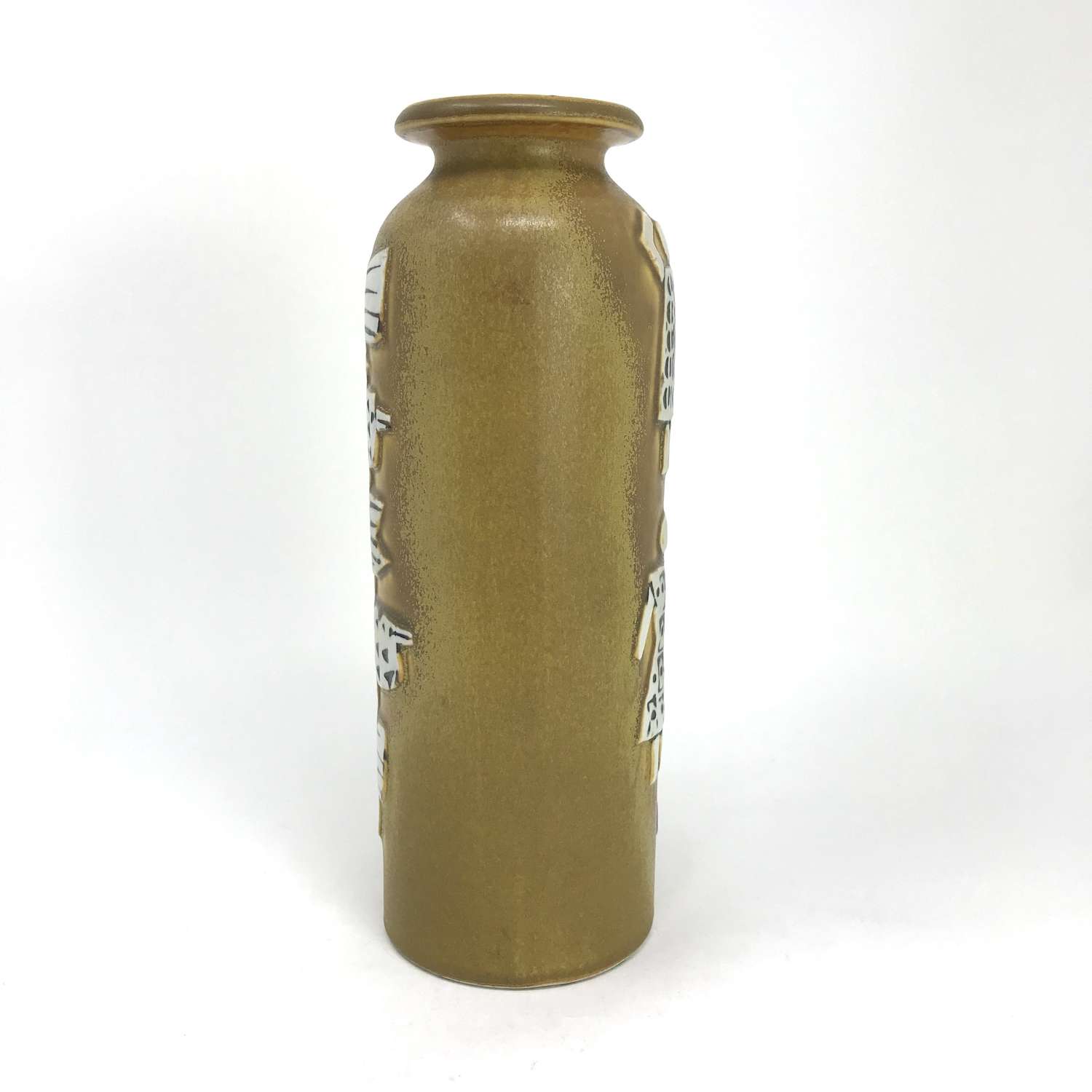 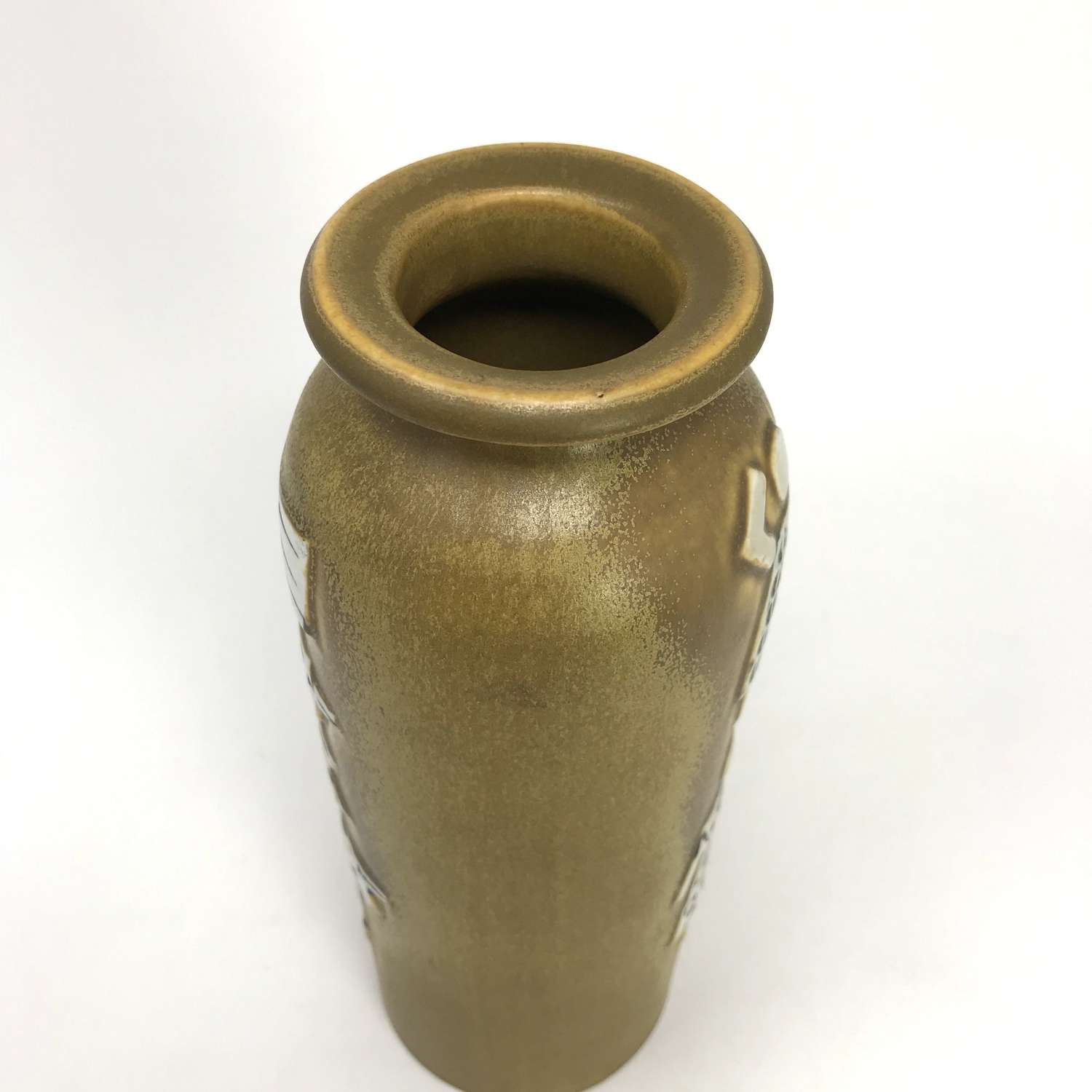 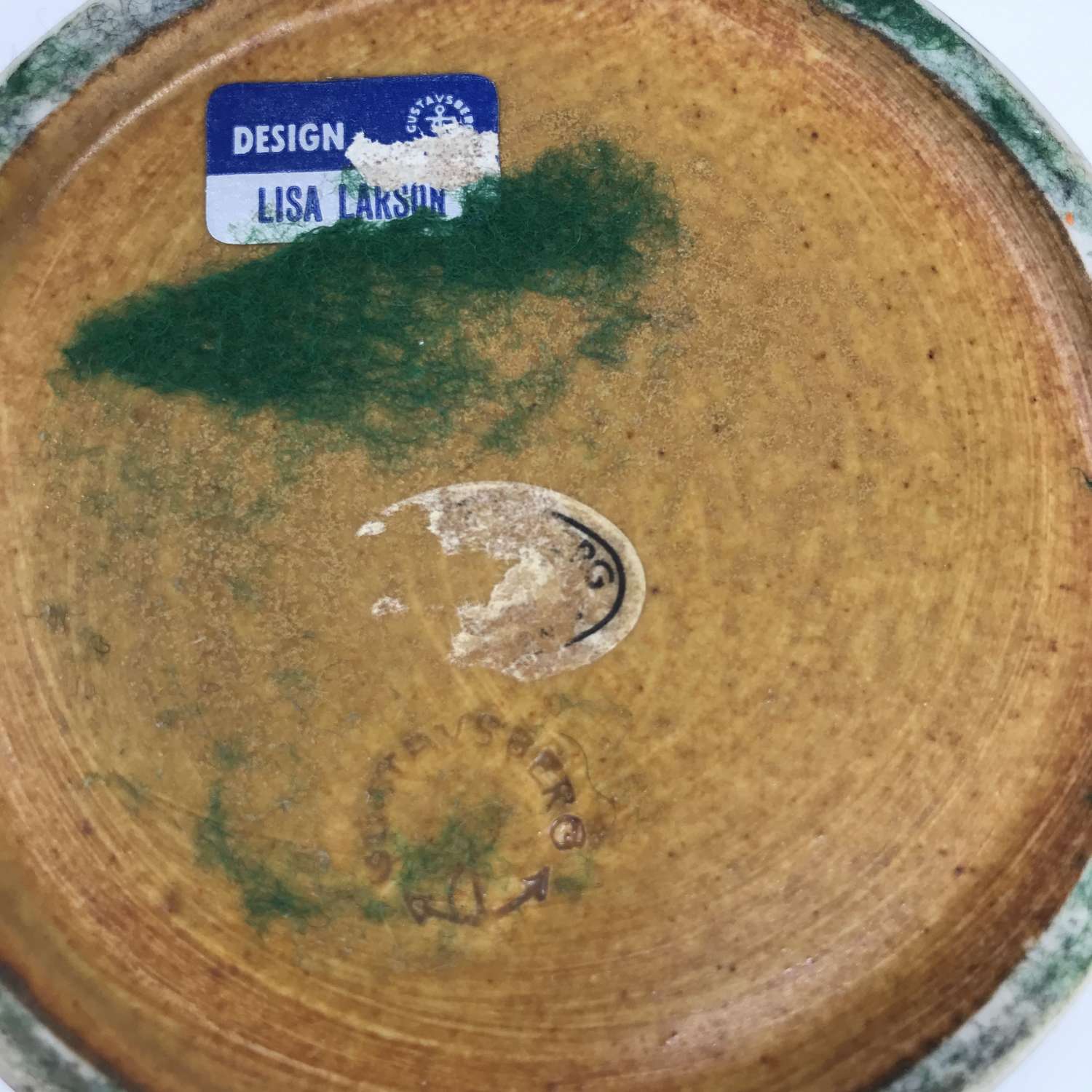