Andre Minaux Portrait of a Woman with Tree Lithograph France

Because of the size of this picture we will have to quote separately for postage/courier. Please enquire with details of your location. 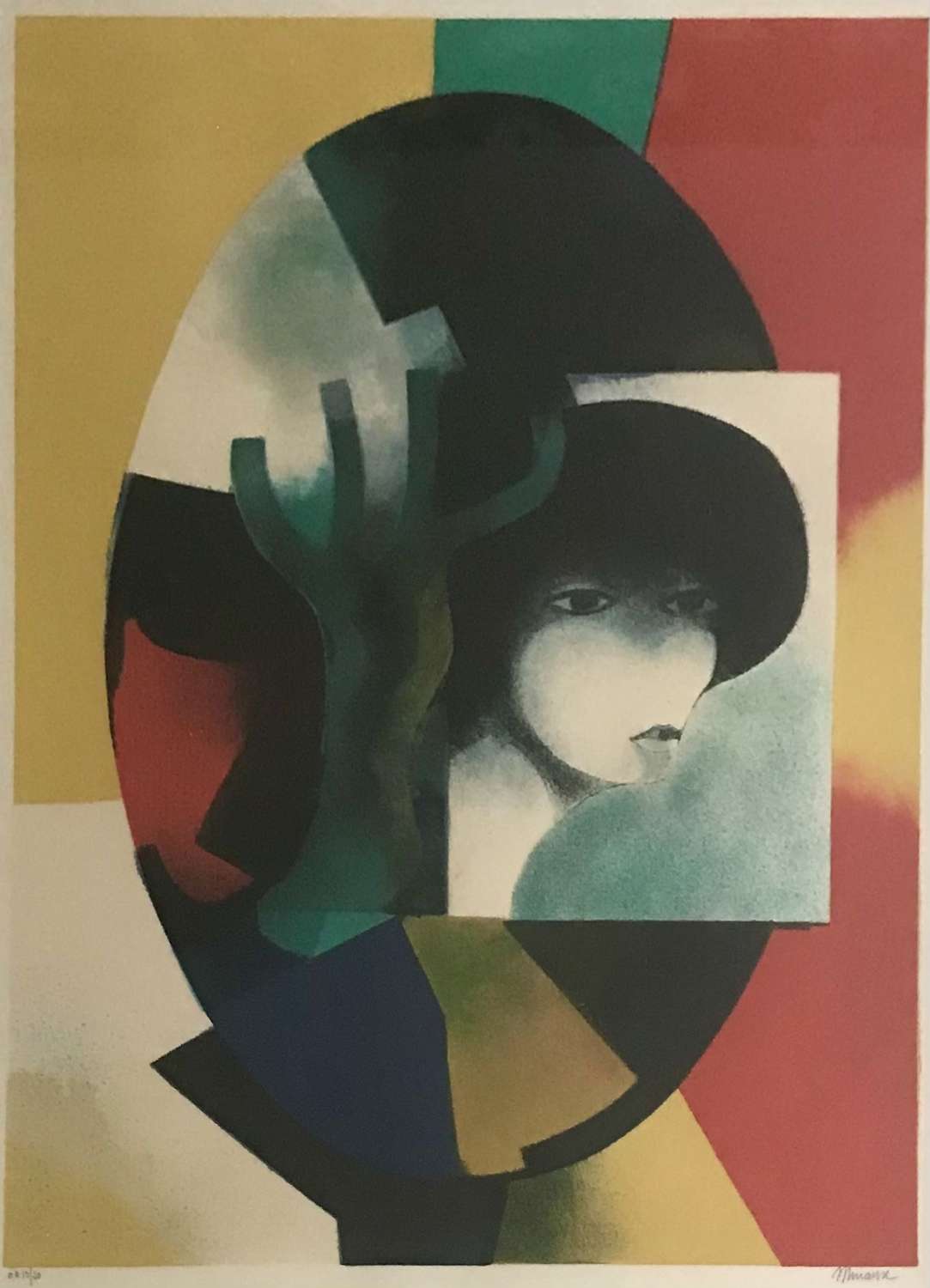 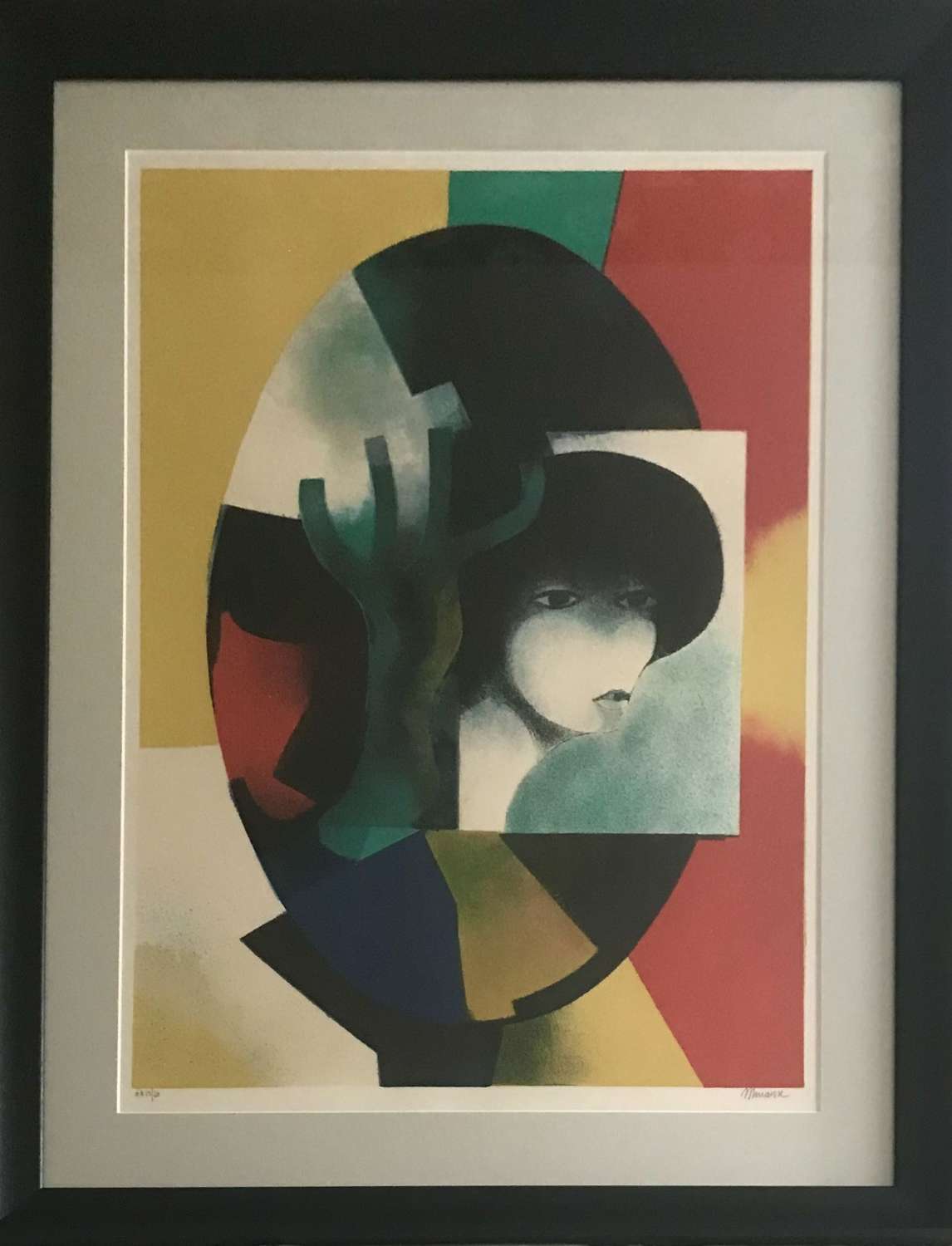 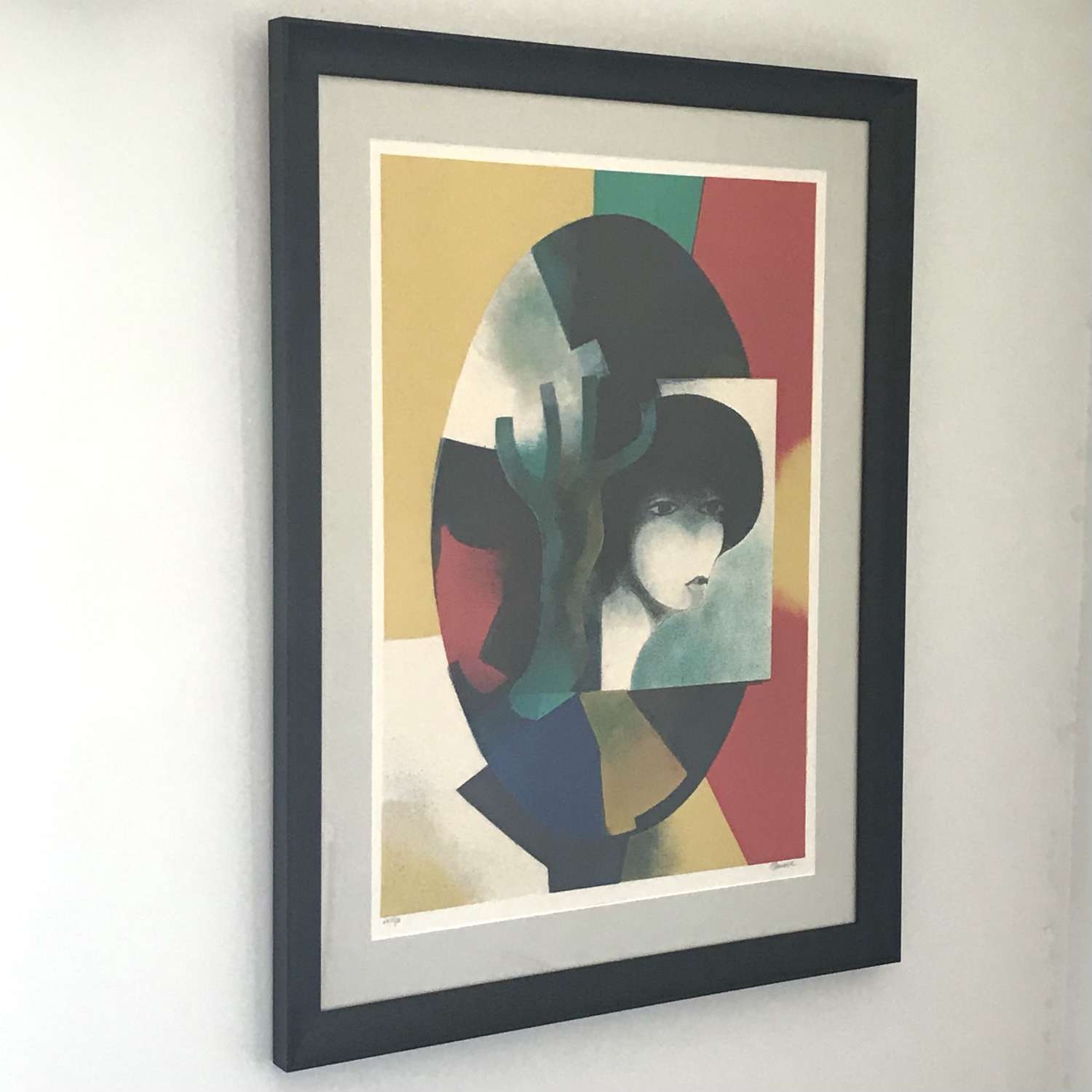 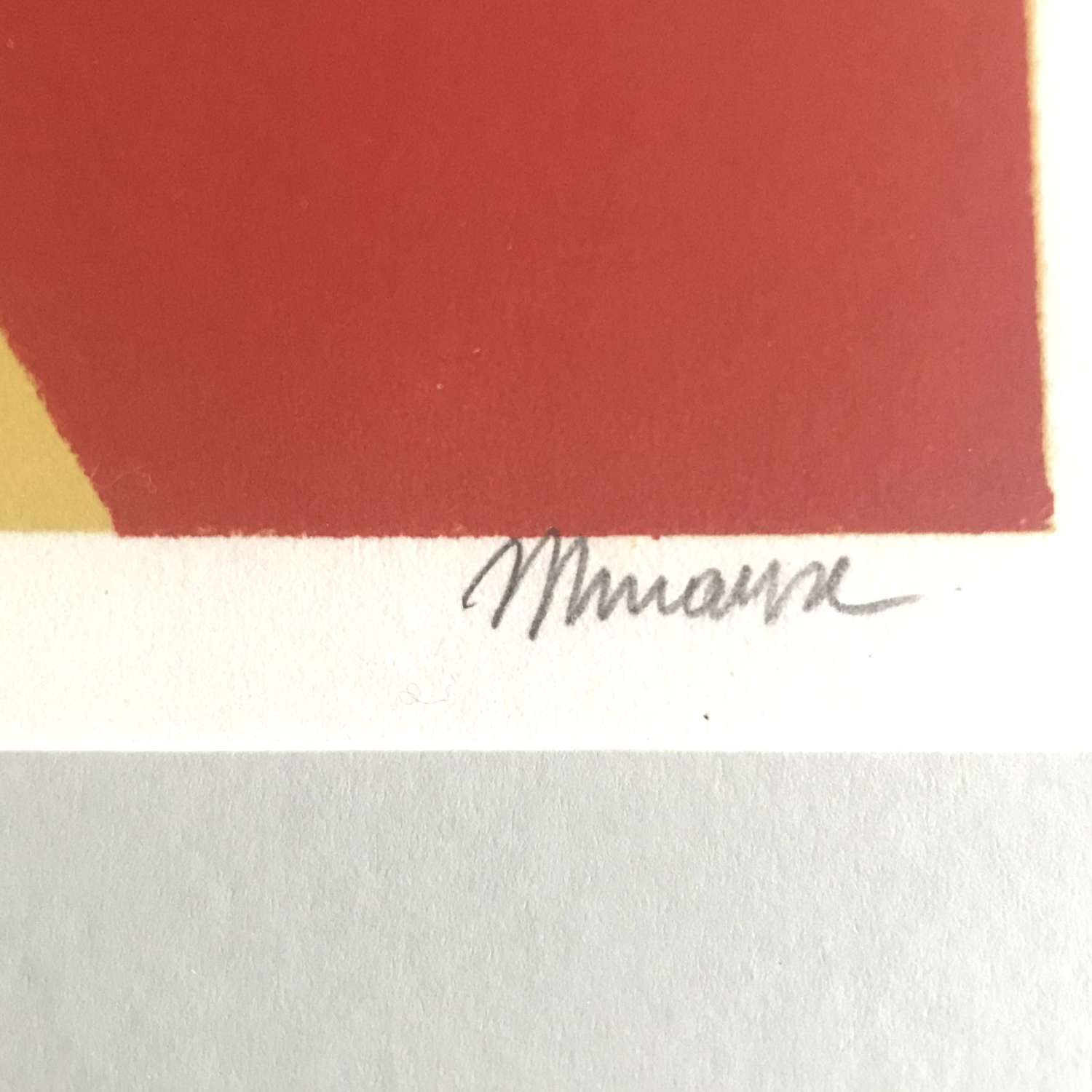 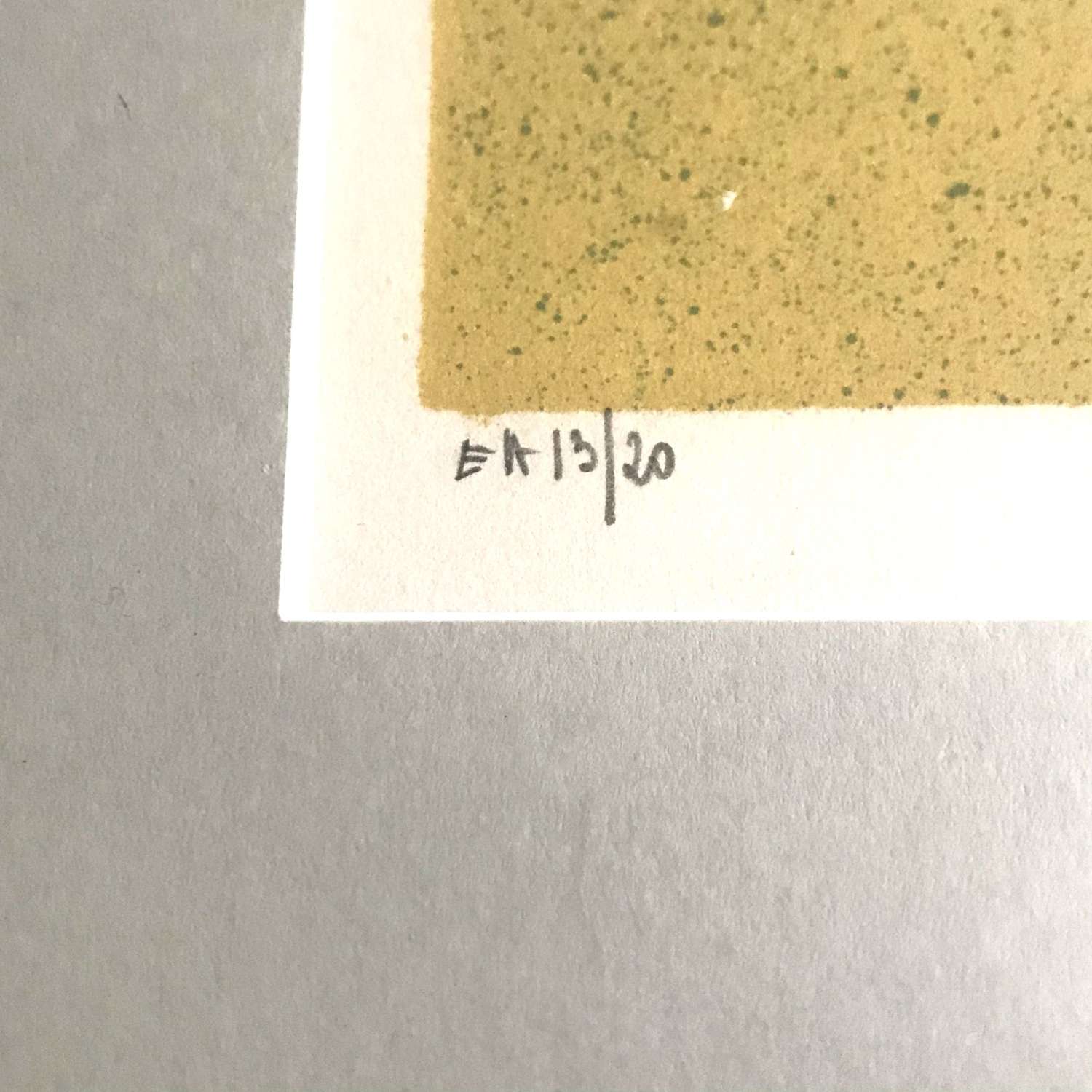