Gunnar Nylund stoneware bowl for Rorstrand, Sweden 1940s/50s. Model US. This is an early example of this shape. It became the basis for the later ARO model. Factory marks to the base signed GN.

Excellent condition. There is a small glaze blemish near the foot rim but it is marked as a factory first. 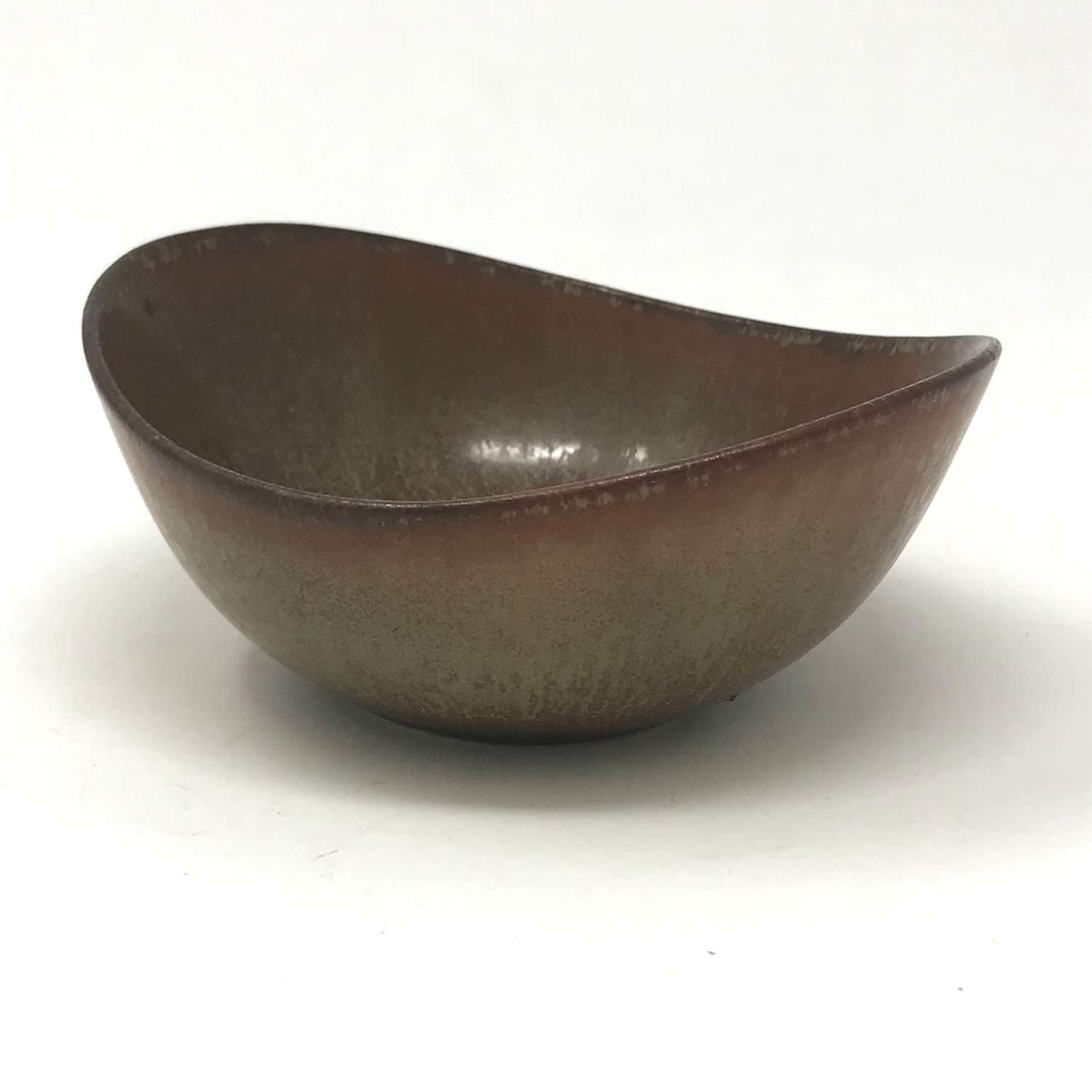 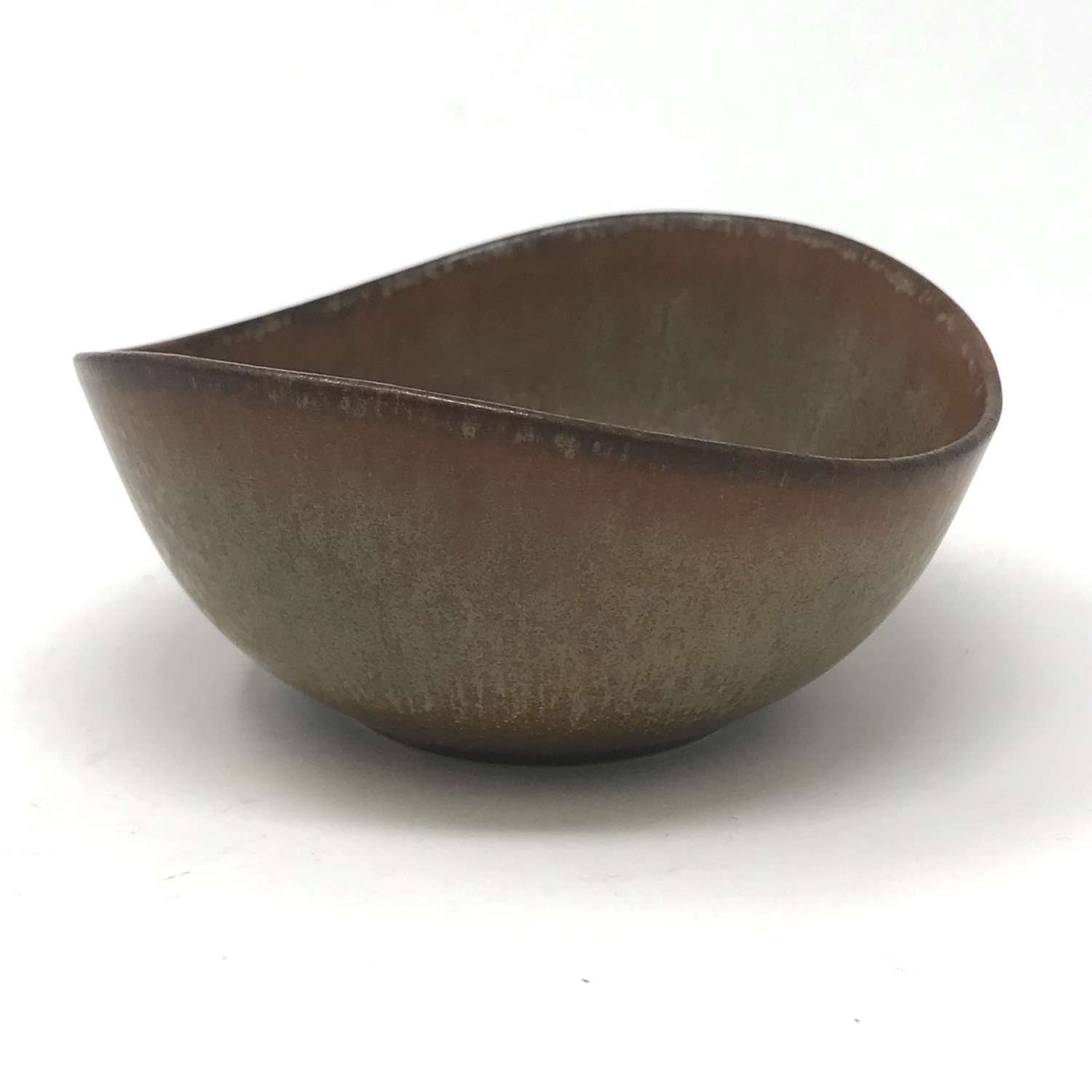 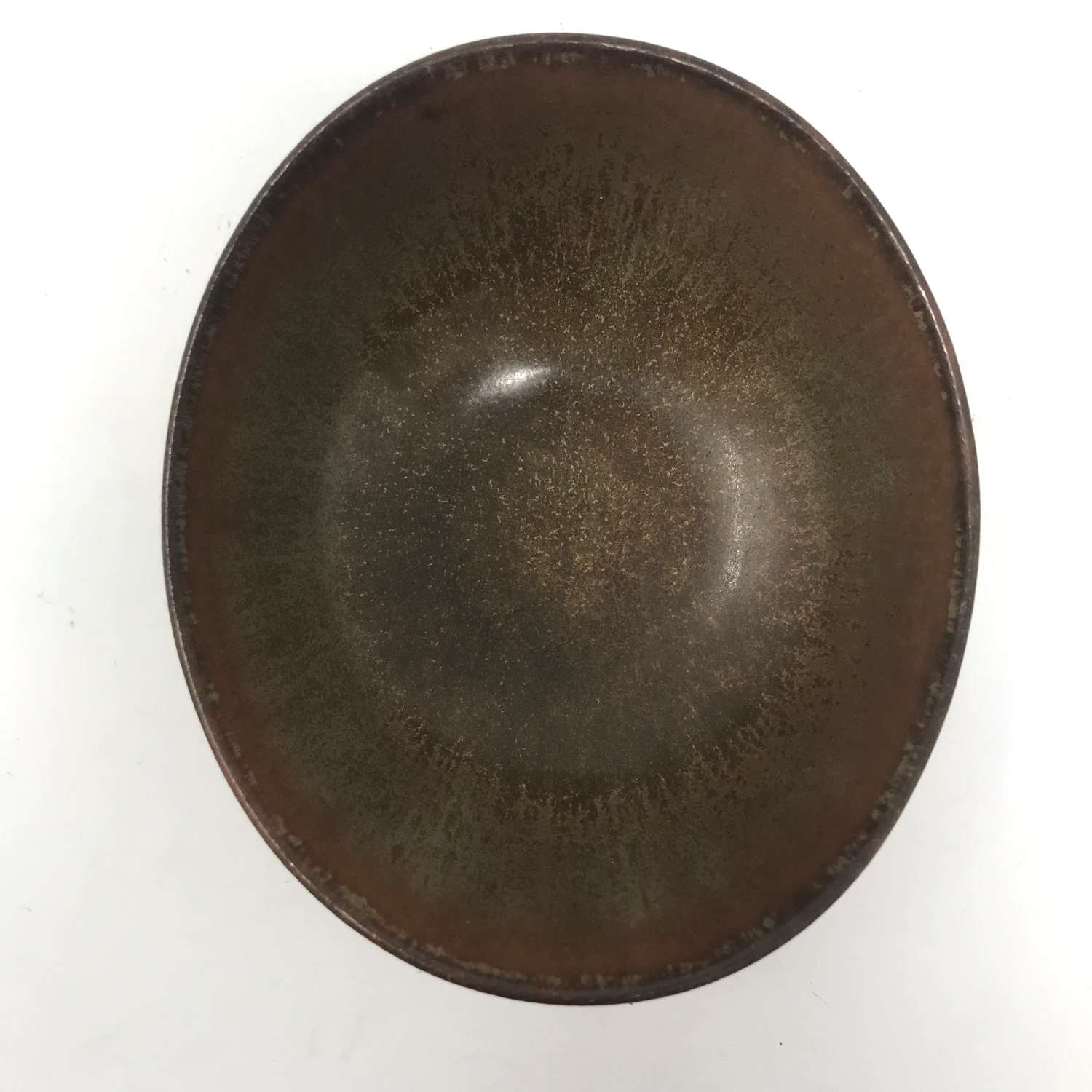 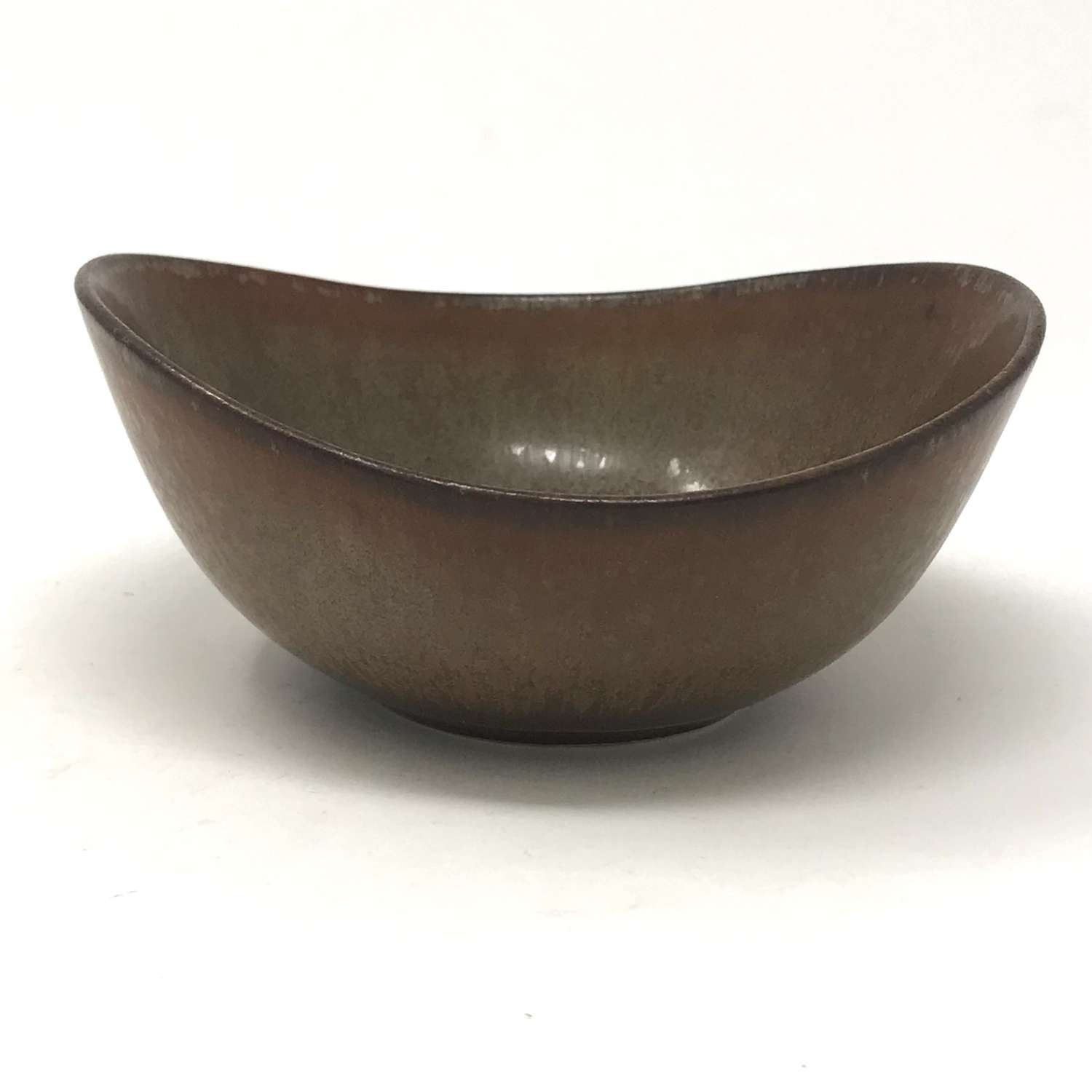 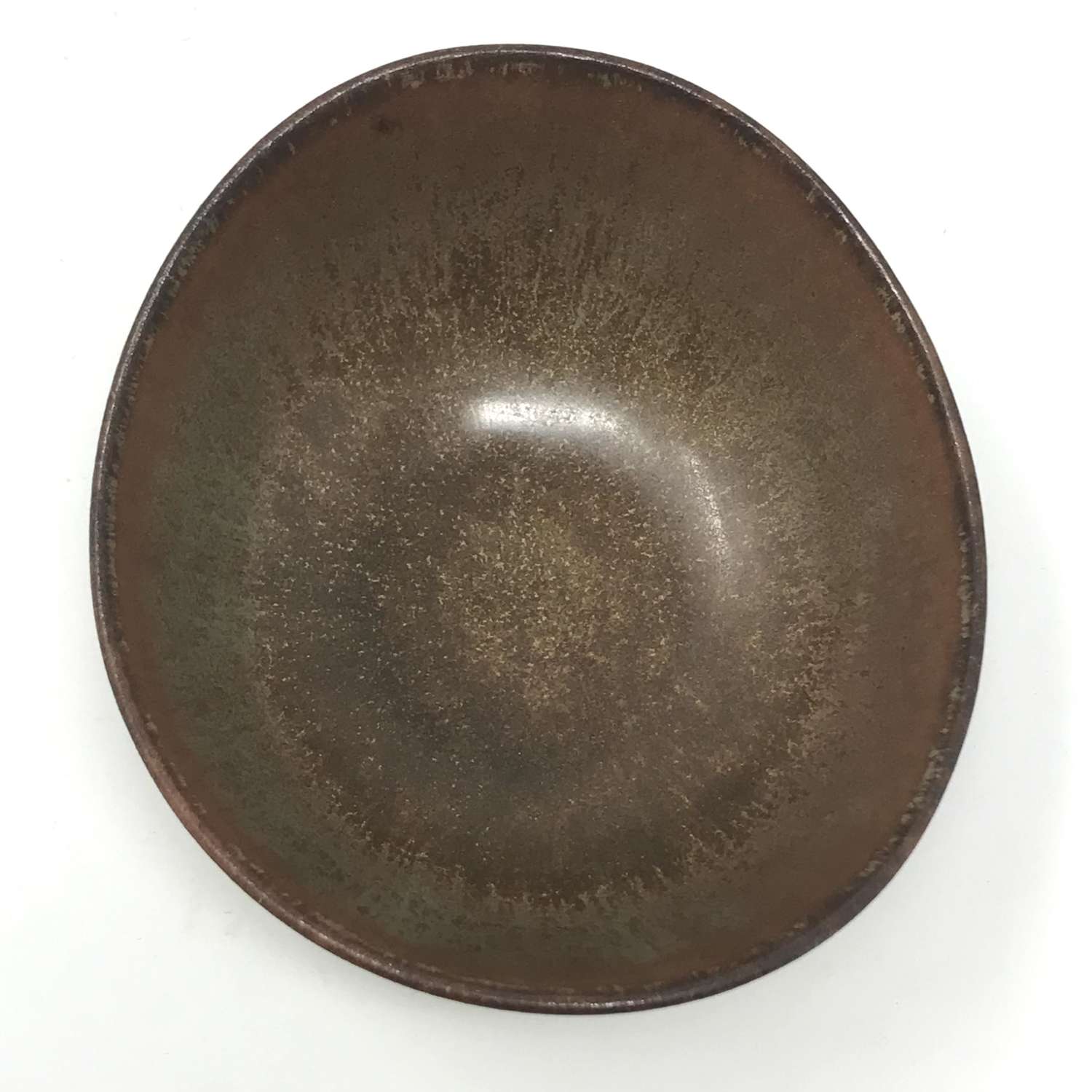 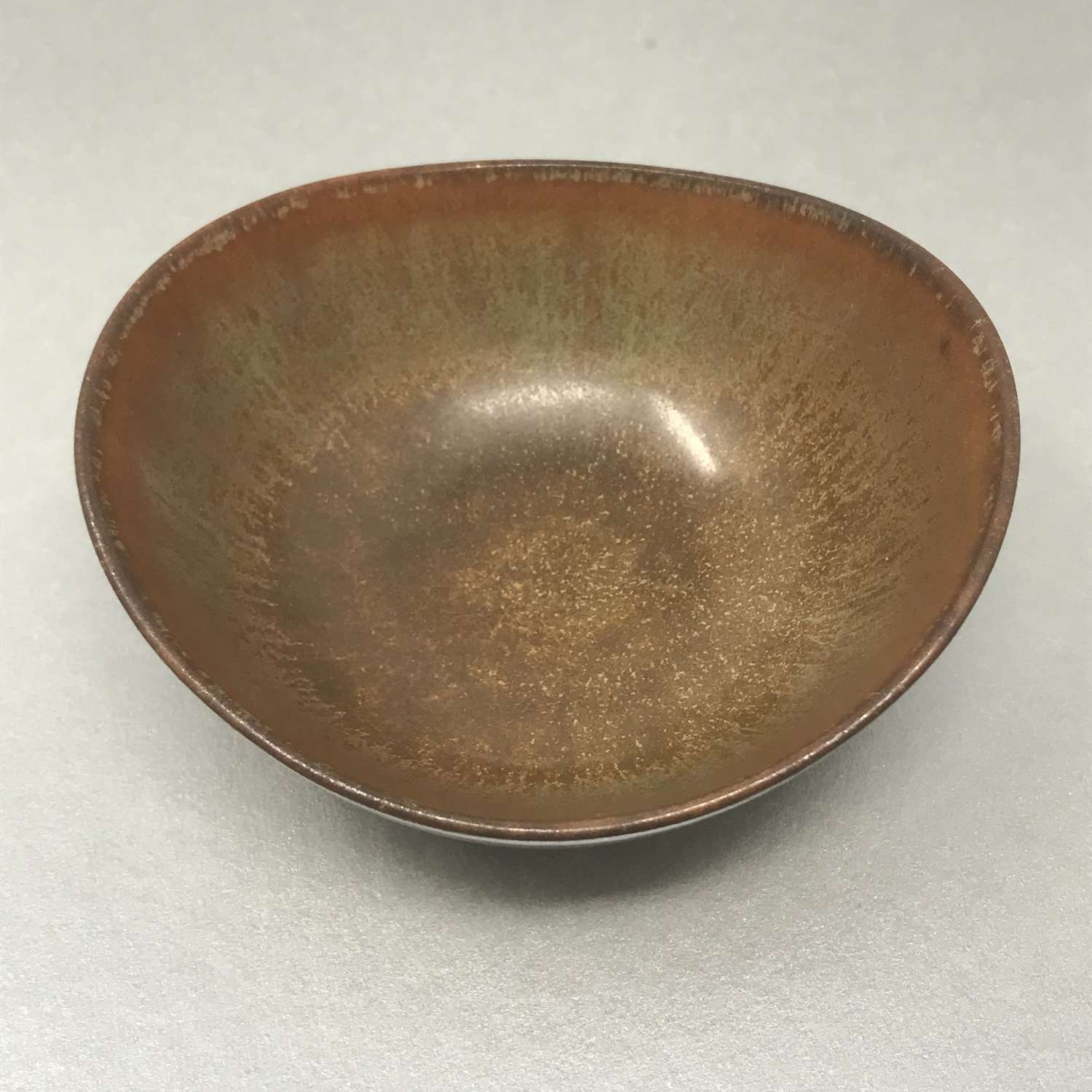 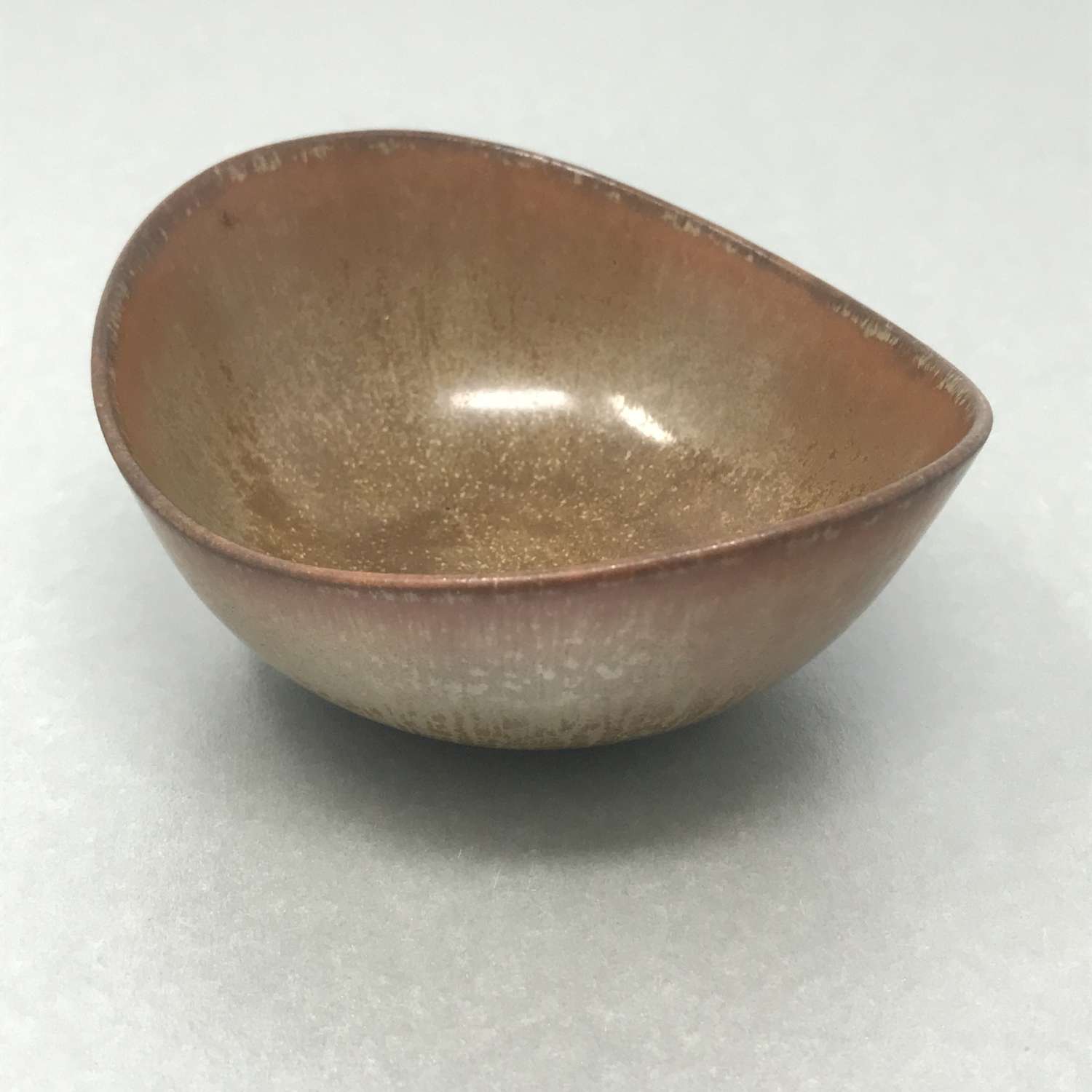 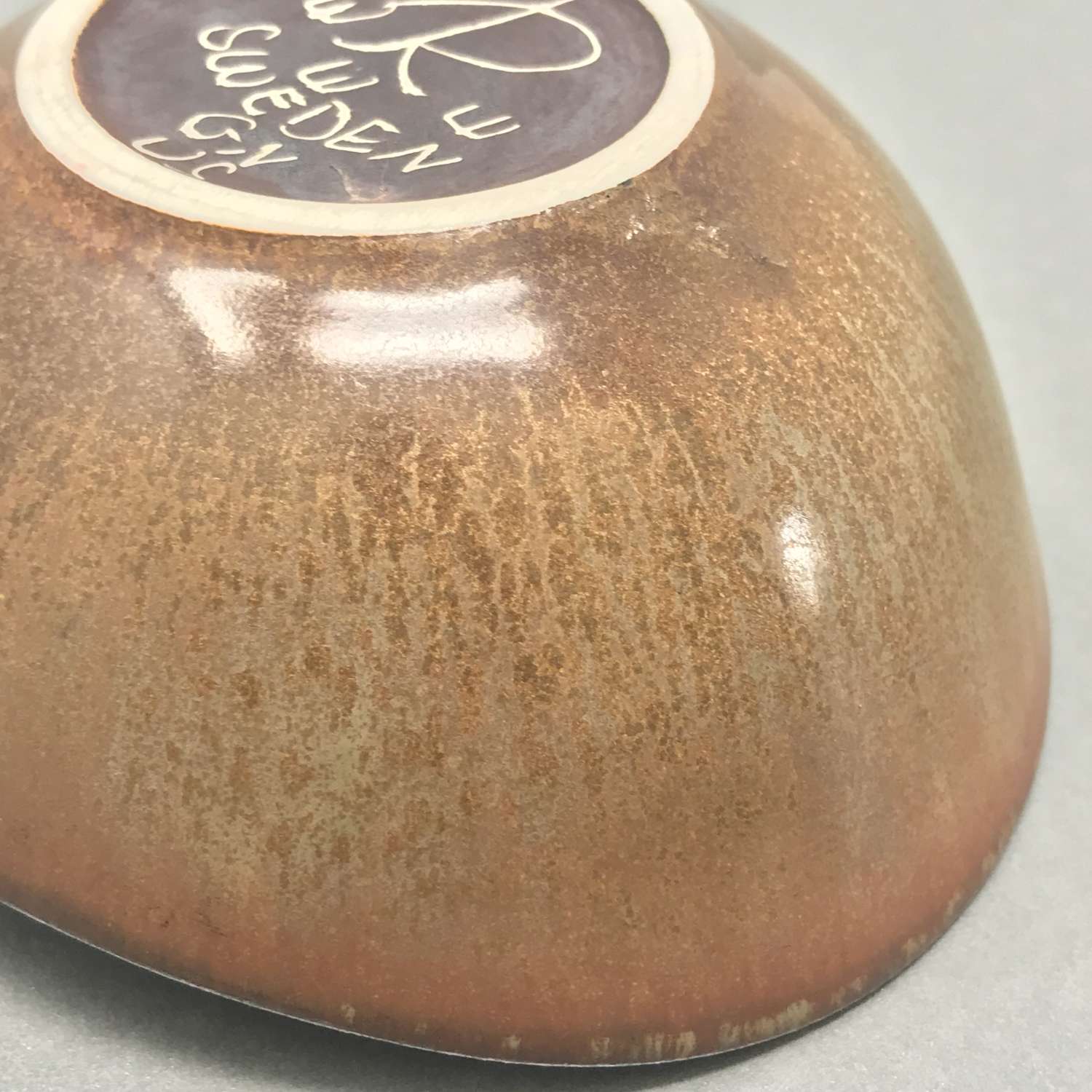 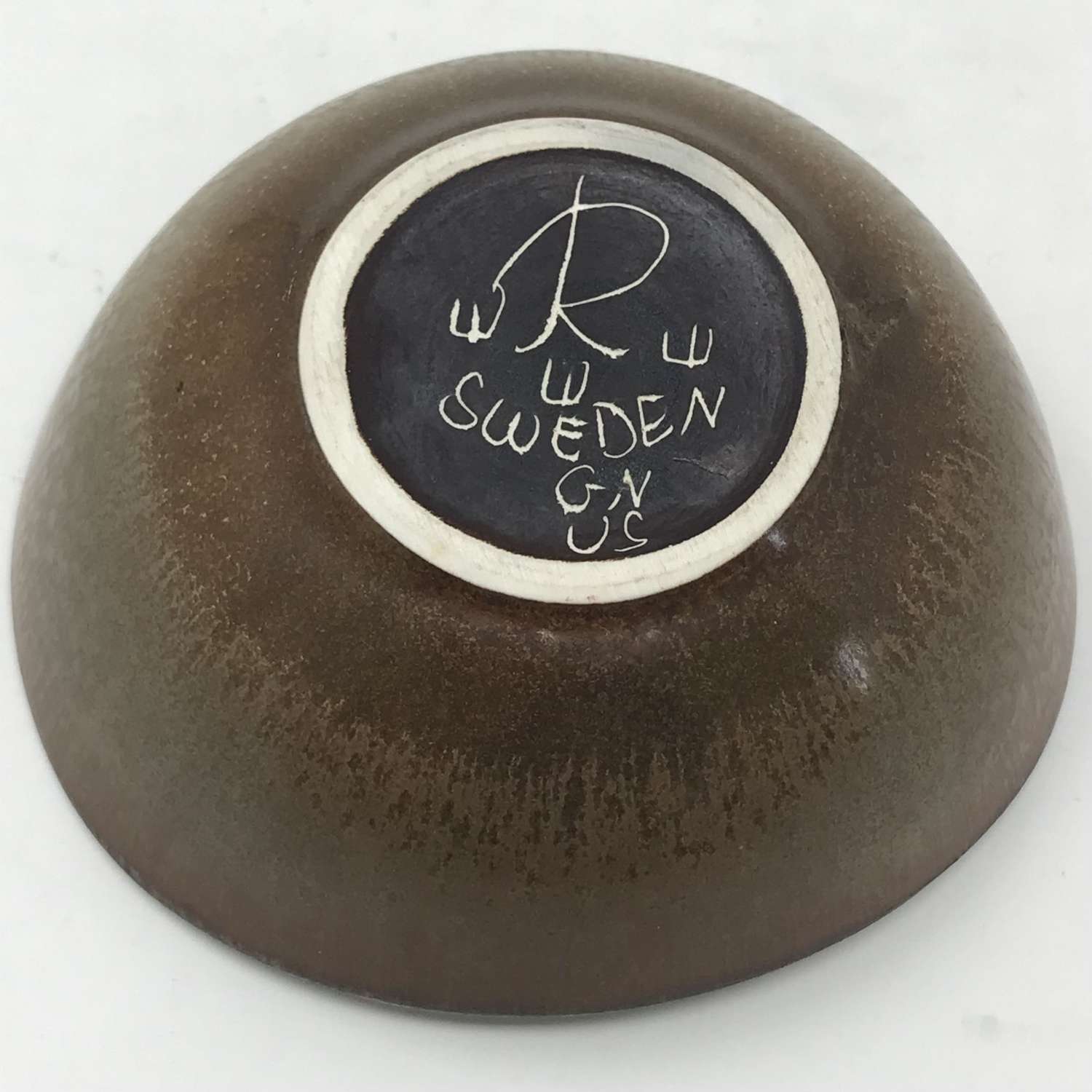